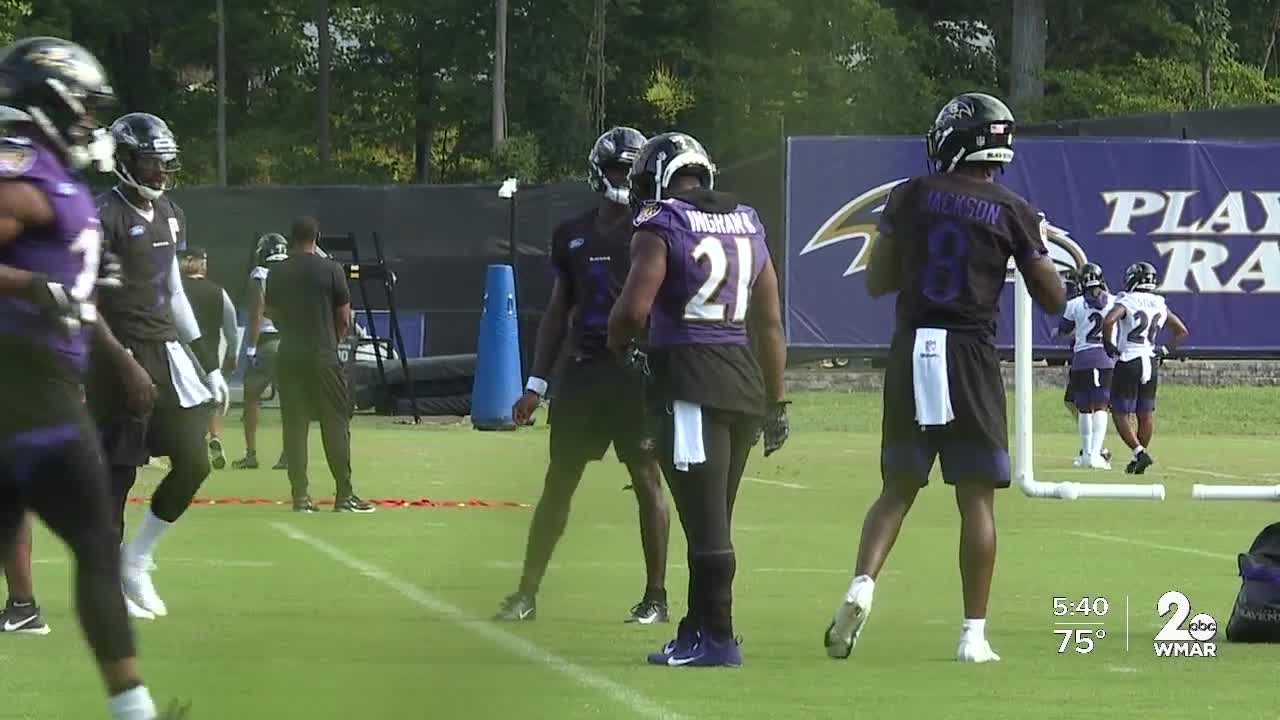 Instead of focusing on football on Friday the Ravens instead focused on the themselves and the issues at the forefront of our nation. 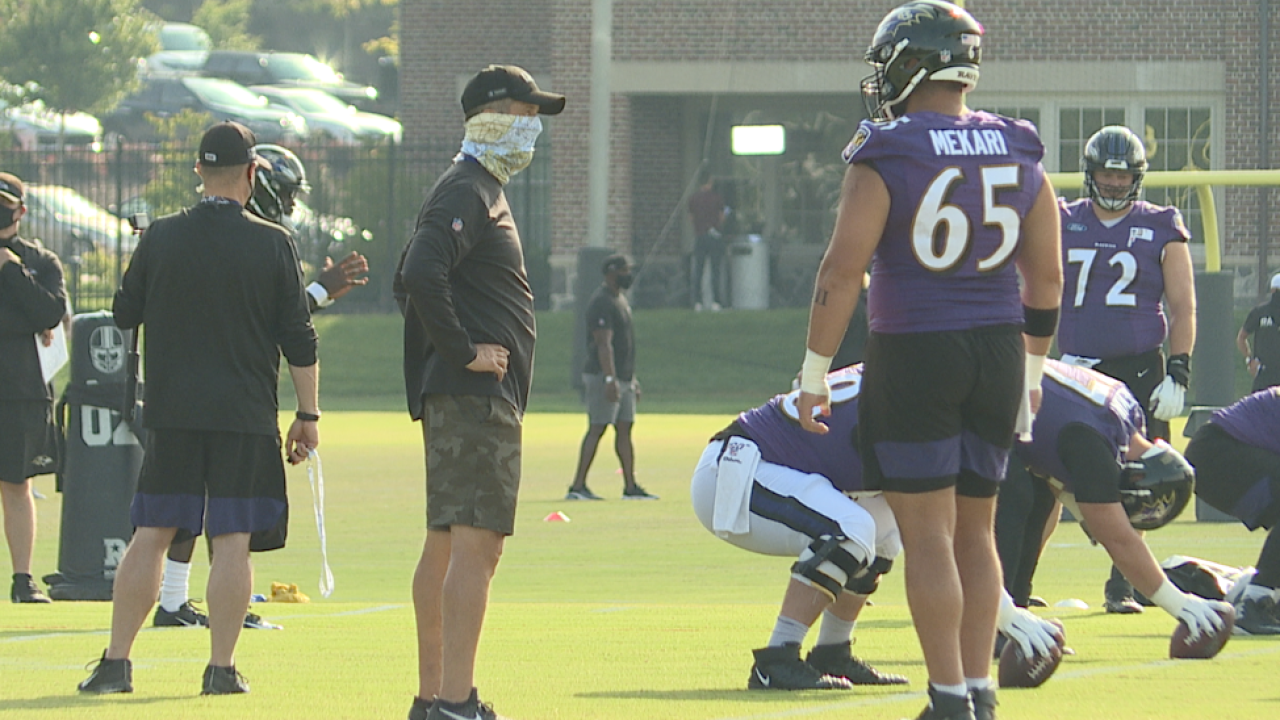 OWINGS MILLS, Md. — The Ravens changed things up on Friday.

Instead of holding their scheduled practice, the Ravens had a typical in-season day - which included meetings and a walk-through. The organization released an update Friday morning stating that players and coaches had canceled practice 'to perform a team unifying session surrounding social justice reform’.

The move came in the wake of the police shooting of Jacob Blake, a 29-year-old black man, in Kenosha, Wisconsin.

BREAKING: The #Ravens have canceled this morning’s practice. The team says it is “in order to perform a team unifying session surrounding social justice reform”. @WMAR2News

The Ravens practiced on Thursday but canceled all afternoon team meetings to speak as a team and decide how they wanted to move forward and come up with a plan for continued social justice work.

"We were in there for a long time. I don’t know, maybe two, two-and-a-half hours we were in there and it was really great," said Head Coach John Harbaugh. "We had some really interesting, deep, thoughtful, challenging things were said back and forth, but in love. They were spoken in love."

The team issued the following statement on Thursday evening:

With yet another example of racial discrimination with the shooting of Jacob Blake, and the unlawful abuse of peaceful protesters, we MUST unify as a society. It is imperative that all people – regardless of race, religion, creed or belief – come together to say, ‘Enough is enough!’

This is bigger than sports. Racism is embedded in the fabric of our nation’s foundation and is a blemish on our country’s history. If we are to change course and make our world a better place, we must face this problem head-on and act now to enact positive change.

It is time to accept accountability and acknowledge the ramifications of slavery and racial injustice.

Though we cannot right all the wrongs of our country’s history, we can:

We will use our platform to drive change now – not just for our generation, but for the generations that follow, for our sons and daughters and for their children.

"It is imperative that all people – regardless of race, religion, creed or belief – come together to say, ‘Enough is enough!'" The #Ravens have issued the following statement: @WMAR2News pic.twitter.com/Pb90VbSQDL

"Not everybody is going to agree with every point in that statement. Not everybody on our team probably is going to agree with every aspect of it. But the ability to respect one another’s opinion and come up with something together that is workable that we could go forward with, I think is good example of how you work every problem. And I’m proud of the guys for doing that," said Harbaugh.

The official training camp portion of the Ravens' offseason is now over. They are scheduled to hold a scrimmage at M&T Bank Stadium on Saturday. They have Sunday off and begin regular season practice mode in Owings Mills on Monday.