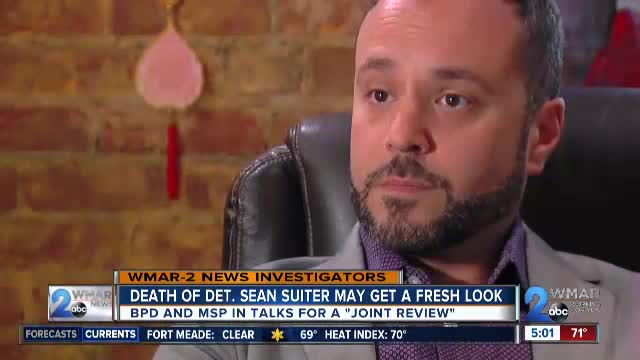 The long-stalled investigation into the death of Detective Sean Suiter may be given new life by the Maryland State Police. 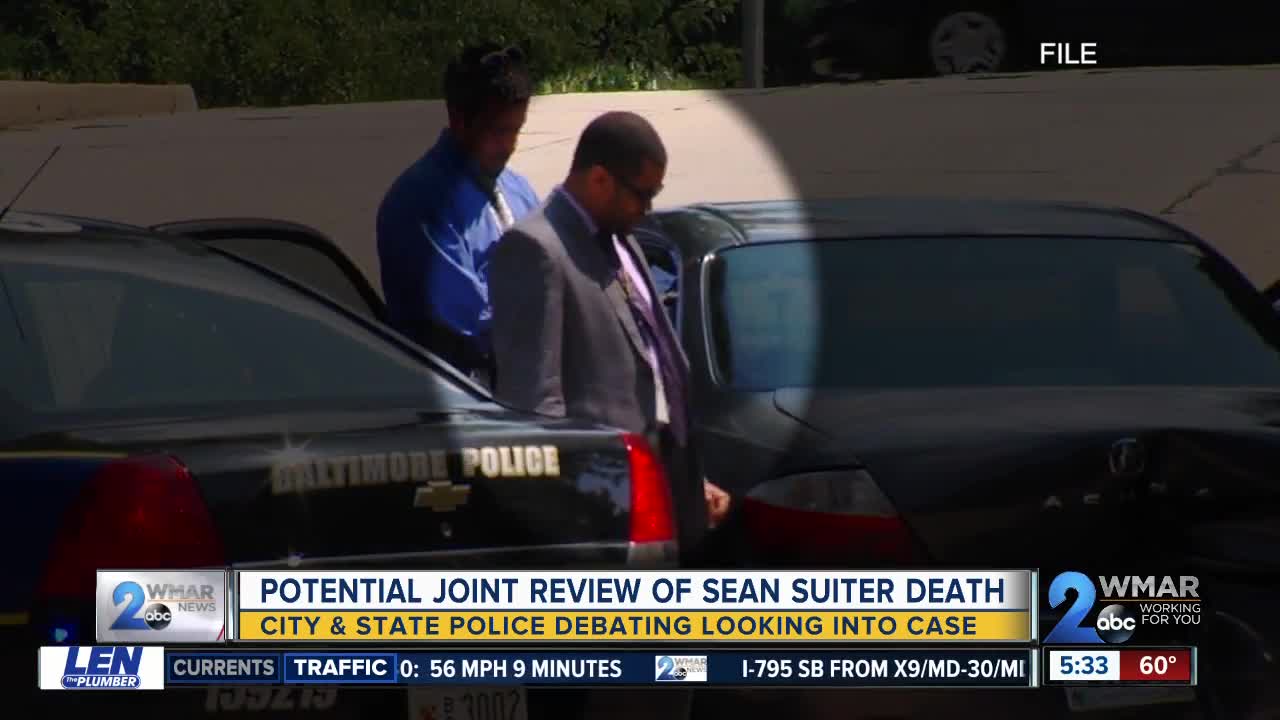 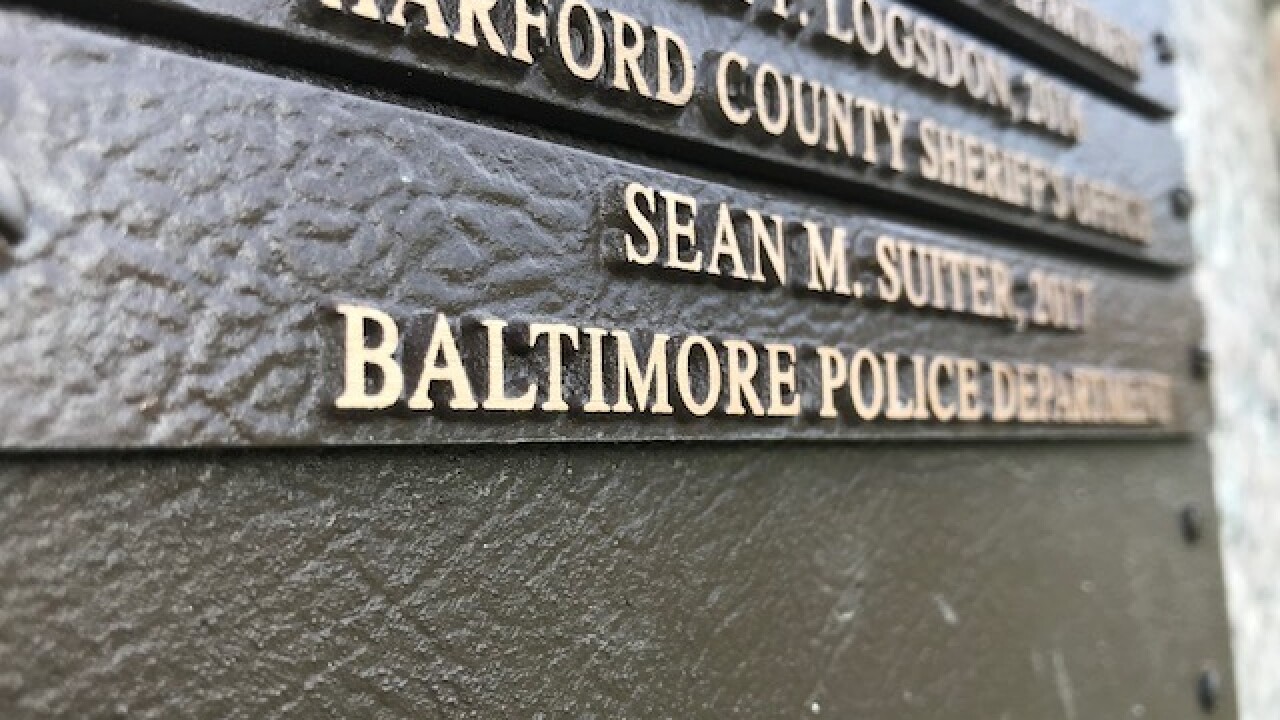 BALTIMORE — The long-stalled investigation into the death of Detective Sean Suiter may be given new life by the Maryland State Police.

State police issued a statement Wednesday saying they are in preliminary discussions with the Baltimore Police about conducting a “joint review of the case. However, Maryland State Police will not be assuming responsibility for the investigation.”

Sean Suiter's attorney Jeremy Eldridge, says he and Sean's widow Nicole Suiter are cautiously optimistic after they learned about the possible review last week in a meeting with Commissioner Michael Harrison.

"We discussed an agenda that included not only the benefits but included reopening an investigation and before I could even ask about that, Harrison already had a plan about what the Baltimore city Police Department was going to do with a fresh set of eyes and a clean pair of hands," Eldridge said.

Suiter was killed on Nov. 15 of 2017, and his death has remained a mystery ever since. Initial reports targeted a suspect wanted in the killing, but, despite extensive and prolonged searches, no suspect was found. Speculation crept in that Suiter may have killed himself, particularly as it was learned he was scheduled to testify in a Gun Trace Task Force related case the day following to his death.

His family continues to fight to keep the investigation considered a homicide and to preserve Suiter’s legacy in the face of creeping doubts about his death.

An interview conducted by homicide detectives weeks after Suiter’s death reignited discussions of a potential shooter who remains at large, but police have said they exhausted all known leads and theories thus far.

In August of 2018, an Independent Review Board concluded that all evidence pointed towards Suiter killing himself, but the Medical Examiner's Office has yet to change the ruling of his death.