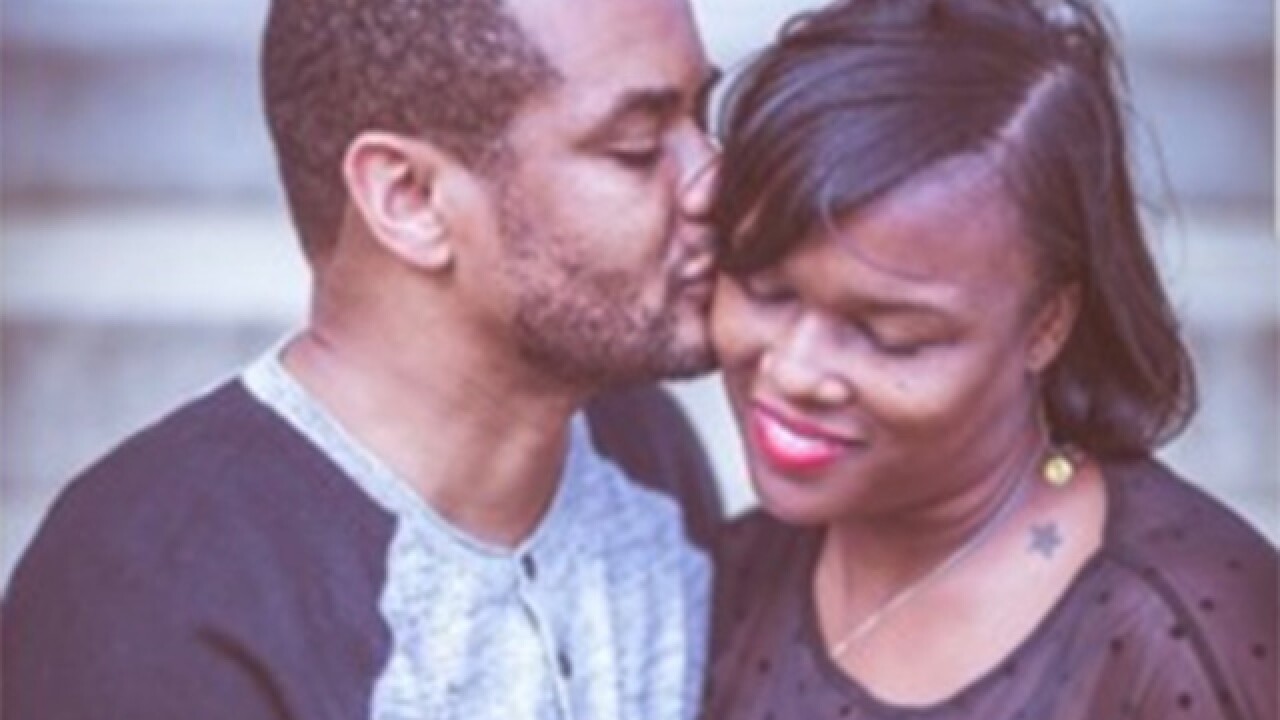 Copyright 2018 Scripps Media, Inc. All rights reserved. This material may not be published, broadcast, rewritten, or redistributed.
<p>Sean & Nicole Suiter</p>

The shooting happened on Bennett Place in West Baltimore.

Baltimore Police say Suiter was shot with his own service weapon; while three rounds were fired, the fatal shot was to the back of the detective's head. Suiter died the next day at Shock Trauma and his death was originally ruled a homicide.

But that ruling was immediately questioned kicking off a year of competing theories that, to this day, continue to swirl around Detective Suiter's murder.

Back in August, an Independent Review Board commissioned by former, and federally charged, Baltimore City Police Commissioner Darryl De Sousa announced its thoughts on the detective's death. After four months and 225 hours pro bono work interviewing more than 30 people, the IRB concluded Suiter killed himself, going against the state medical examiner who had originally determined Suiter's death a homicide.

In the 200 plus page report, the IRB cited ballistic evidence, the autopsy, and videos for how it reached its conclusion.

But that report was met with much criticism because of blatant errors, lack of key people being interviewed and even documents obtained by WMAR 2-News that question the main theory of the board.

In an exclusive interview with Detective Sean Suiter's wife, Nicole Suiter, she said she does not believe the report.

“If I could curse I would curse, but it was B-S for us all. It is unbelievable," said Sean's widow, Nicole. "Sean would never leave his family like that. Like I said before, he moved mountains for us, so I knew he wouldn't just up and leave us like that, take his own life. That went in one ear and out the other for this family.”

The report alleges Sean Suiter specifically requested a “very junior” homicide detective, David Bomenka, to canvass on Suiter’s nearly year-old triple murder case on Bennett Place. But in fact, it was David Bomenka who had the more active case on that block.

According to case documents obtained by WMAR-2 News, Bomenka's case partly relied on the witness testimony of a woman in the 900 block of Bennett Place. The documents show she was located the morning Suiter was shot but refused to cooperate with the homicide operations team dispatched to bring her in.

Attorneys for Suiter say this shows that of the two, Bomenka had the immediate reason to be on Bennett Place that day and that Suiter couldn’t plan or orchestrate the elaborate suicide plot claimed in the IRB report.

Regardless of how Suiter's family or the public feel, only the medical examiner can change the cause of death from homicide to suicide. At this time that has not happened. As of today, the one year mark, the Office of the Chief Medical Examiner says Suiter's death is still "under review."

Suiter's family says they plan to take legal action if the cause of death is changed to a suicide, and the case is closed.