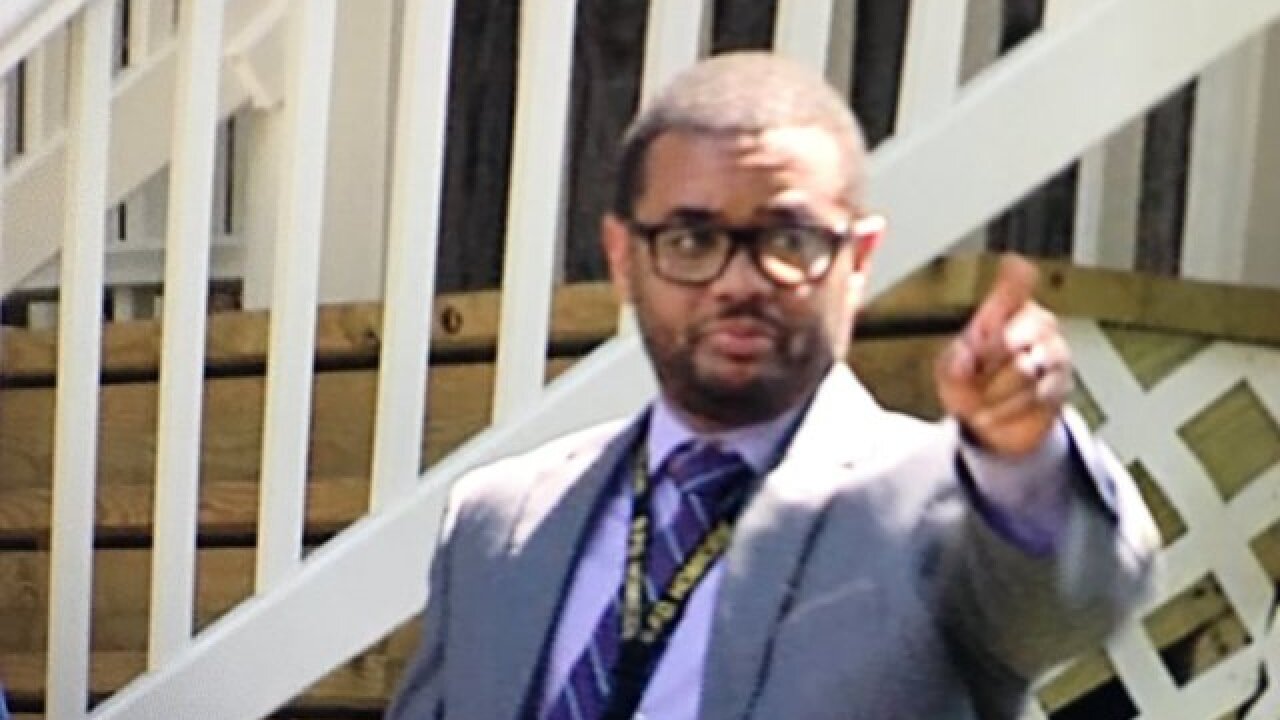 Copyright 2017 Scripps Media, Inc. All rights reserved. This material may not be published, broadcast, rewritten, or redistributed.
<p>Detective Sean Suiter</p>

While being cross-examined by defense attorneys, former Baltimore police detective Momodu Gondo told the jury that 10 years ago he worked in a unit with Sean Suiter. According to Gondo, the squad would steal money and then split it.

RELATED:  GTTF ringleader on robberies: 'We don't need to be greedy.'

Suiter, who went on to became a homicide detective with the department, was shot in the head on November 15 of last year. Suiter died the next day, the same day he was scheduled to testify before a federal grand jury in a case that involved Gun Trace Task Force supervisor Sgt. Wayne Jenkins.