Customers who unwittingly paid for someone else’s vacation denied refunds 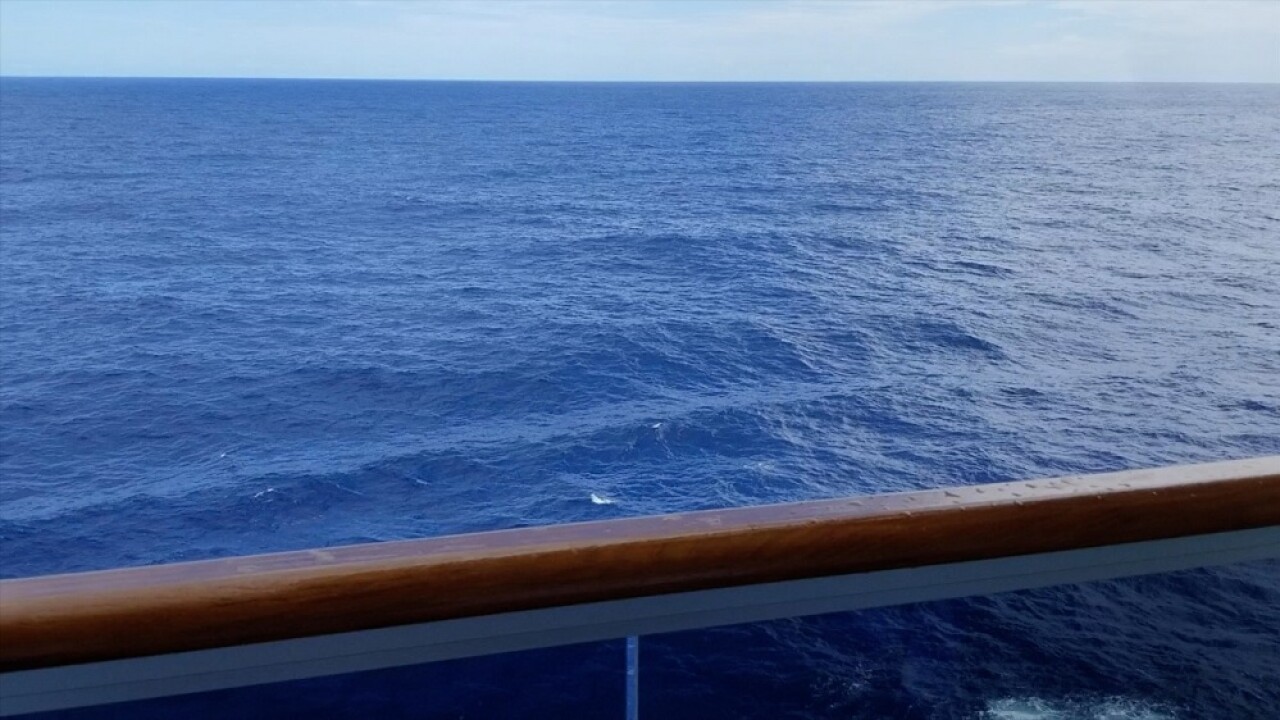 BALTIMORE — Customers who paid thousands for a cruise to the Mediterranean were later told they won't be sailing and, for some, won't be getting refunds.

In September, WMAR-2 News Mallory Sofastaii first reported on the investigation into Hopkins Travel Services and its owner, Diana Hopkins, who has been accused of committing credit card fraud.

Faced with a financial mess, NCL issued refunds, but not to everyone.

Some customers, including Dan Zimmerman, were told their payments went to trips that had already sailed.

An NCL employee sent an email to Zimmerman confirming that his $2,070 was used on a cruise that sailed to Hawaii in August.

Citibank denied Zimmerman's dispute even though he thought he was paying for himself to go on a cruise to Greece in May of 2021.

“I was incredulous. It was like are you kidding me?” said Zimmerman.

Another customer sent WMAR-2 News Mallory Sofastaii paperwork showing a similar issue. The woman paid $2,500 to go on a cruise to Greece in 2021 only to find out her money went to a cruise to the Bahamas in June.

The documents also show that one of the passengers traveling on her dime was Diana Hopkins, the woman she paid to book her trip, along with four other people, two of whom share the same last name.

American Express denied the dispute after receiving the documents from NCL.

Phillip Chalker, an attorney with the Law Office of Phillip E. Chalker, said people should continue fighting the charges with their credit card companies.

If the dispute is unsuccessful, he recommends people contact an attorney or reach out to a government organization such as the Consumer Financial Protection Bureau who can then lodge another dispute with your credit card company on your behalf.

WMAR-2 News Mallory Sofastaii sent NCL multiple emails asking about their billing and accounting practices and how they plan to prevent this from happening to future customers. She did not hear back.

“At the very least, I think Norwegian was sloppy and just irresponsible ,” said Zimmerman. “It strikes me that the bad PR that they're getting is going to cost them more than it would be if they just said, okay, this happened on our watch, even though we're not admitting any guilt, we're going to make everybody whole. That's what I think they should do.”

To see more of Mallory's reporting on this story, click the links below.