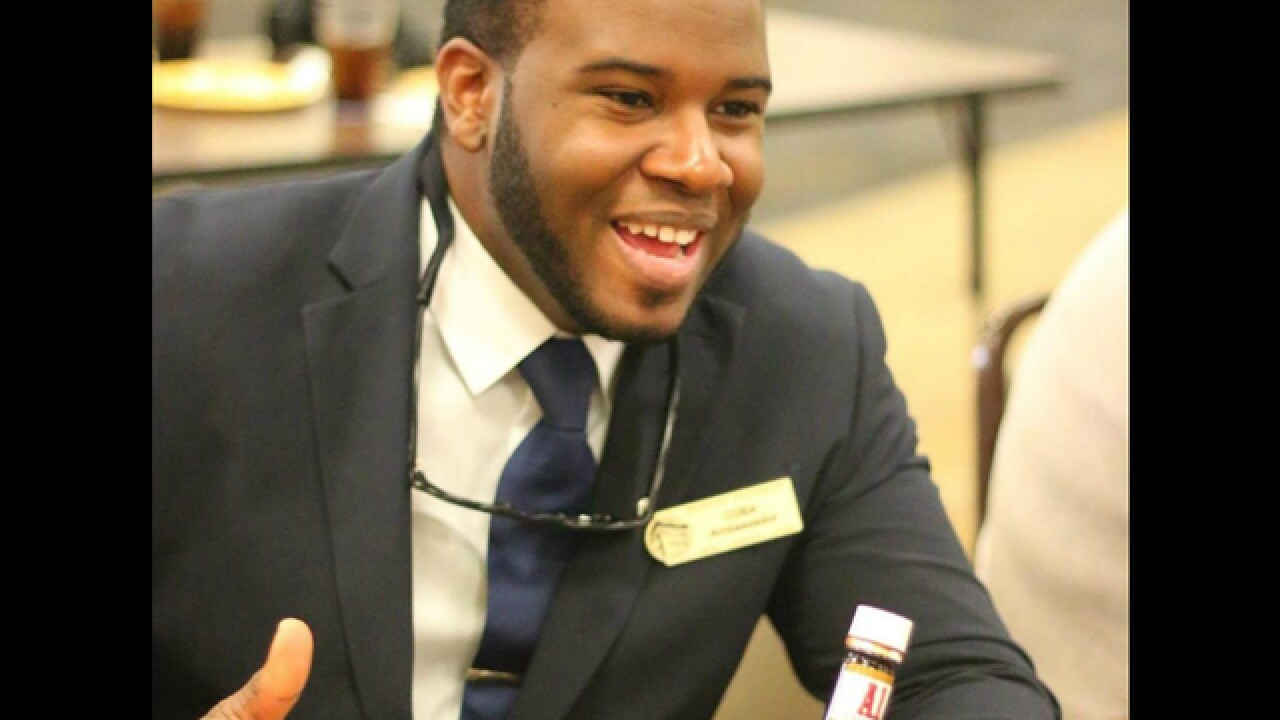 © 2018 Cable News Network, Inc.
Facebook/Botham Shem Jean
<p>The Dallas Police Department is in the process of obtaining a warrant for manslaughter charges against the Dallas police officer who shot and killed a man after entering an apartment she mistakenly thought was her own, Dallas police chief Ulysha Renee Hall said at a press conference Friday. The victim has been identified as Botham Shem Jean, 26. These photographs are from Jean's Facebook page.</p>

A white Dallas police officer who says she mistook her black neighbor's apartment for her own when she fatally shot him has been arrested on a manslaughter charge.

Officer Amber Guyger was off duty and returning to the South Side Flats, where she and 26-year-old Botham Jean both had apartments, when the shooting occurred Thursday. Many questions remain about what led the officer, who has been on the police force for four years, to shoot Jean.

Lawyers for Jean's family had been calling for Guyger's arrest since the shooting, saying the fact she had remained free days later showed she was getting favorable treatment. She was arrested Sunday and later released on bond.

The group Mothers Against Police Brutality said the arrest is a "first step" toward justice and accountability.