Making a difference at a distance 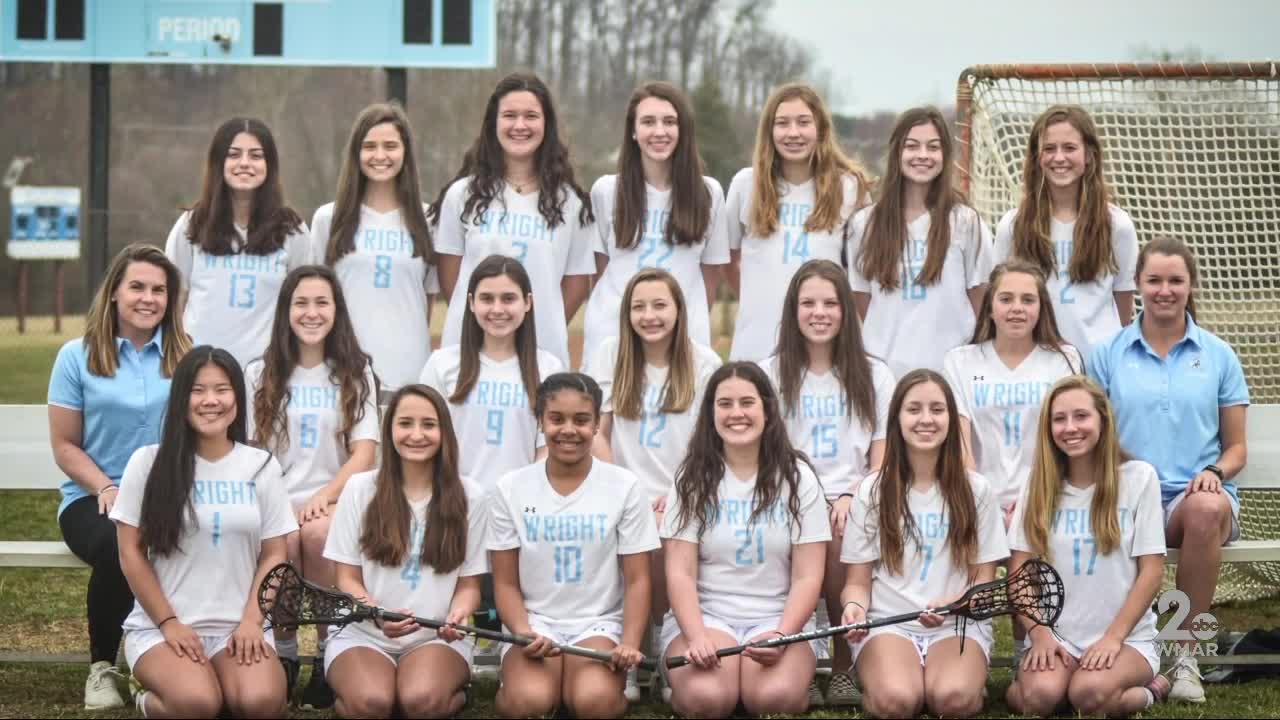 BALTIMORE, Md. — On practice days they still put the work in.

On game days they still collectively have one purpose.

The C. Milton Wright High School junior varsity girls lacrosse team is still following the 2020 season schedule. It's just not the way they initially had planned.

"I’m just proud of the girls," said head coach Rebecca Volk. "They took my ideas and they turned it into actions."

With the spring sports season on hold because of the coronavirus outbreak the Mustangs are using this lost athletic year to make a difference.

"That’s something that you can’t really coach. It’s their initiative and it was their commitment to their teammates," said Volk.

On what would have been practice days each teammate is challenged to connect with at least ten people - over the phone, through texting or social media - to recreate the interaction they would have had on the field. On would-be game days the task is to perform an act of kindness.

"Writing notes to first responders or putting gloves and masks in the mailbox for their mailman, little things that they could do safely without putting themselves at risk, or others," said Volk.

"The funniest one that we got was one girl, she had rescued four baby squirrels," said team captain Bridgette Carven.

This group of freshmen and sophomores are having fun with it and learning lessons for life.

Even if on-field stats never get into the record book, who they are and what they are doing will be remembered forever.

What message do they think this gives to the broader community in Baltimore and beyond?

"I think being a team is just as much a mentality as it is being physically together every day," said Volk. "Even if you feel like you can’t do anything being separated from everyone, being a positive force and reaching out to other people, it might be enough to help somebody else in a tough situation."

Those are words to live by around the globe.