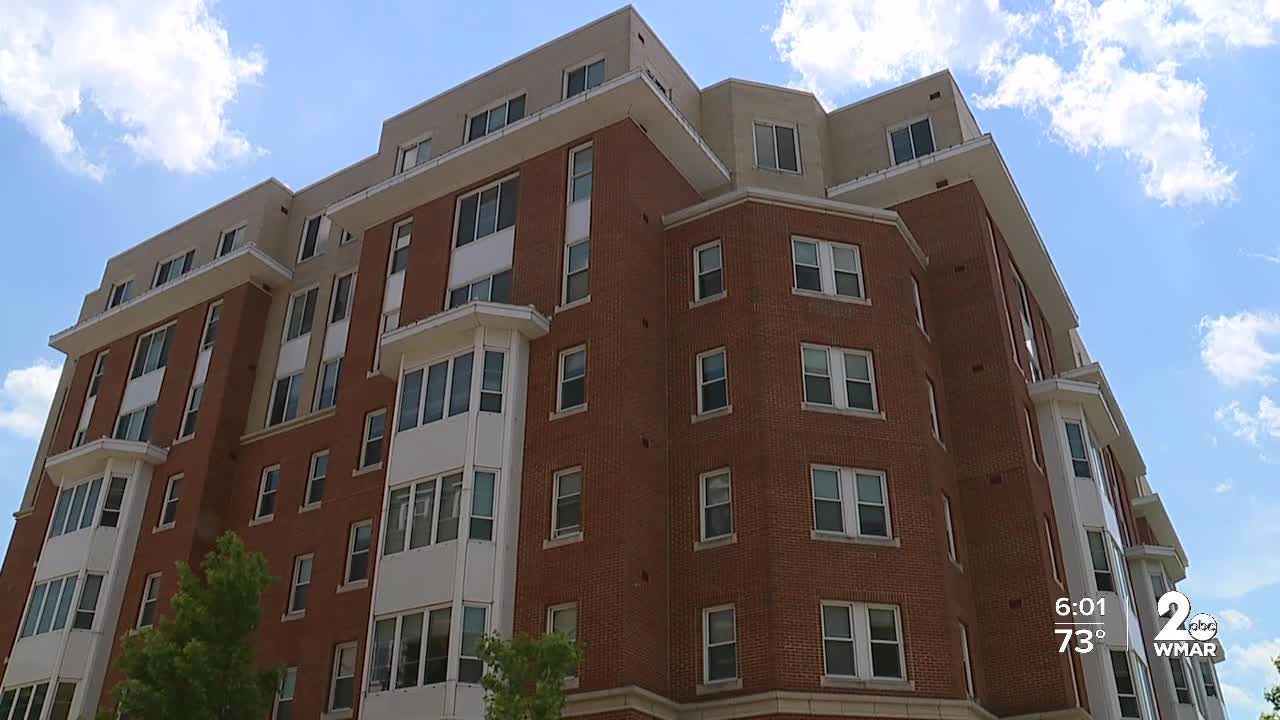 Legislators push for solution between students and medco 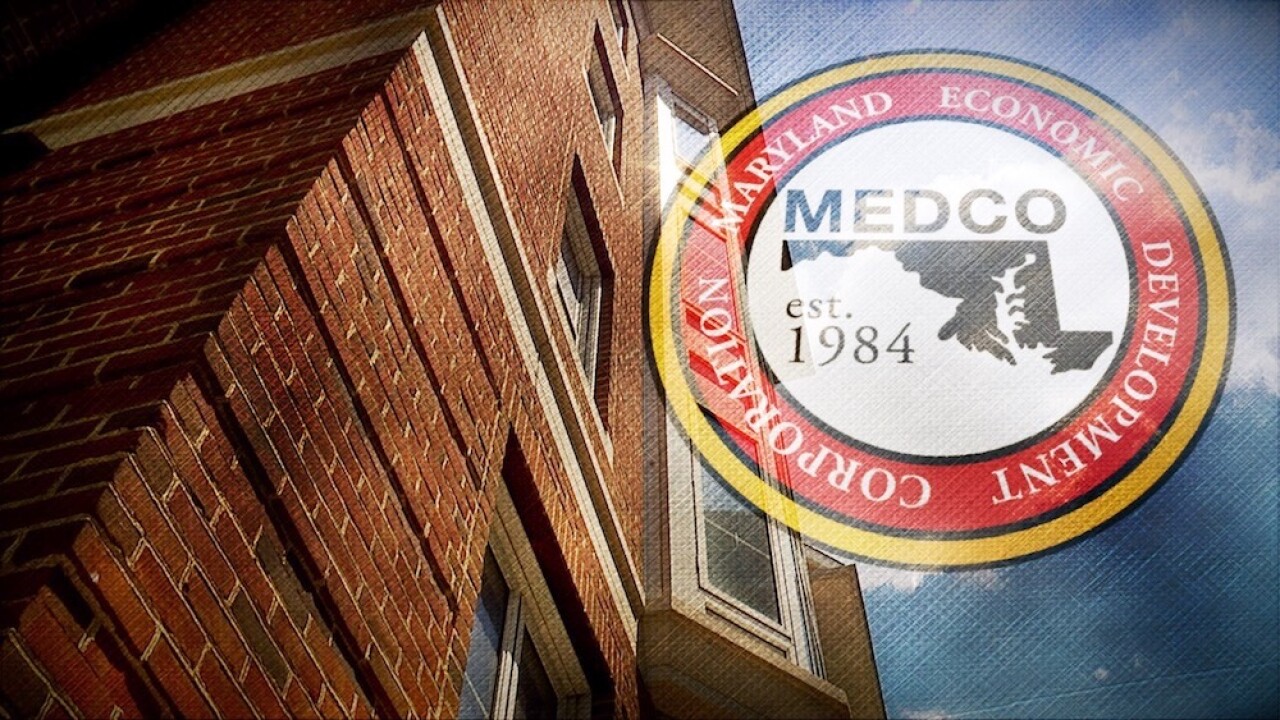 BALTIMORE — The standoff between college students and a university housing provider has yet to be resolved.

For nearly two months, students have tried canceling their leases after schools moved to virtual learning, however, the Maryland Economic Development Corporation (MEDCO) hasn’t let them off the hook.

Early Wednesday morning, a group of students and parents organized a caravan around the State House calling on the governor and legislators to intervene in the dispute.

“We’re asking him for his help and his leadership to make MEDCO do right by all of the students at Towson,” said Brian Payne.

RELATED: Students, parents calling on the governor to intervene in college housing dispute

Payne’s son is one of the thousands of students who entered into a lease at a MEDCO-owned property.

Towson, the University of Maryland, College Park, and other universities released students from housing obligations, however, it only applied to students living in residences owned by the universities.

Students like Payne’s son and Simin Li, a UMD student with a lease at a MEDCO-owned property, have been told they’ll still need to pay.

“I pay for my own tuition, I pay for my own housing, I’ve done so for four years and I cannot afford to pay $900, almost $1,000 per month for an empty room. And I don’t want other students whose parents are paying that much money to feel guilted into living in an unsafe housing situation,” said Li.

The demonstration happened hours before a subcommittee hearing on public higher education operations for the fall semester.

In the hearing, the topic of MEDCO and students was briefly discussed.

“Unfortunately, these lease agreements are not made with the university so we’re not able to provide the maximum flexibility that we did in our residence halls,” Pines said.

“Well, we’re going to ask you to keep working on it. Look, I know I speak for, because I’ve talked with all of them personally, Chair Guzzone, Chair McIntosh, really all the members of the General Assembly; we’ve all reached out to Mr. Brinkley on this issue and we really need a resolution to this issue. The semester is up and rolling, so we’d hope to hear something very soon,” said Barnes.

MEDCO Executive Director Bob Brennan has said they can’t release students due to its obligations to bond holders, vendors, and other entities.

Delegate Lorig Charkoudian (D-Montgomery County) said the public-private partnership was meant to be a partnership, instead, students and families are unfairly shouldering the financial burden and risk.

“What we need to do is make sure these students are safe, make sure the families are made whole and then we really need to start asking questions about who are these private-public partnerships really benefiting? And right now, MEDCO has made it very clear it’s the bond holders who they’re looking out for,” said Charkoudian.

Parents and students at the different universities are now working together and with an attorney. They've sent MEDCO a letter stating why they believe the agreements to be invalid given the new circumstances on campus and they're waiting for a response.