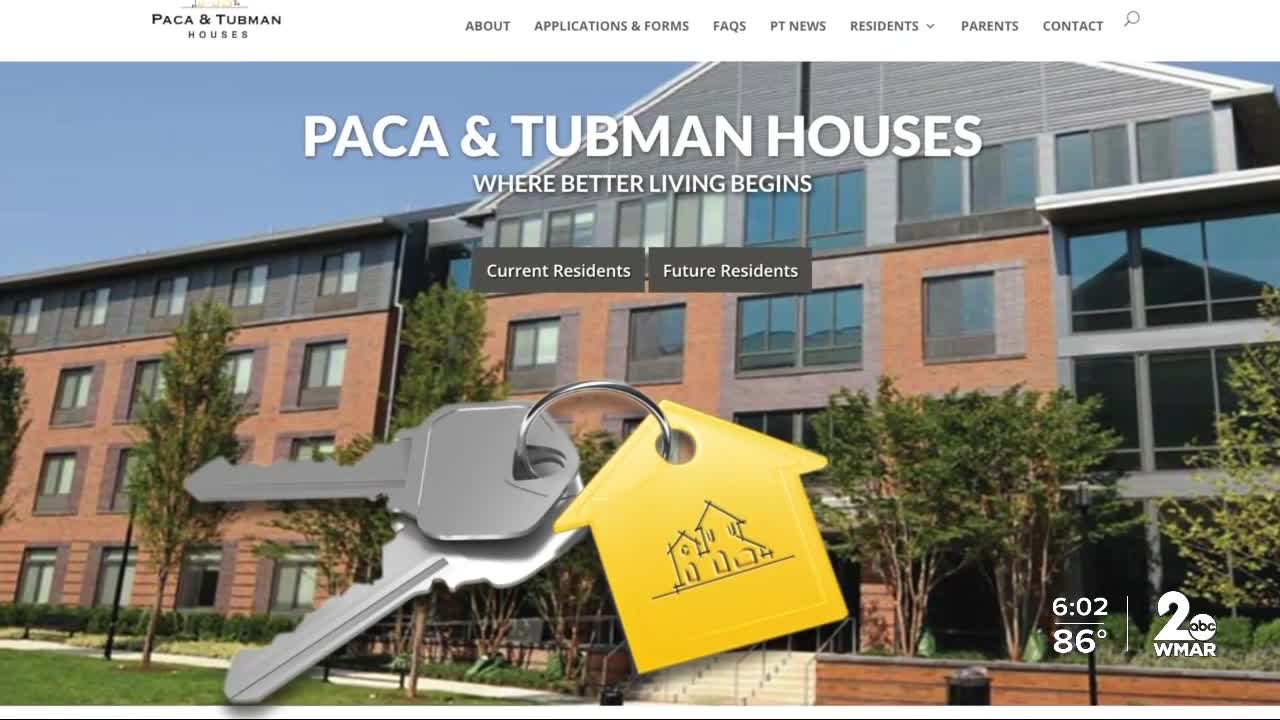 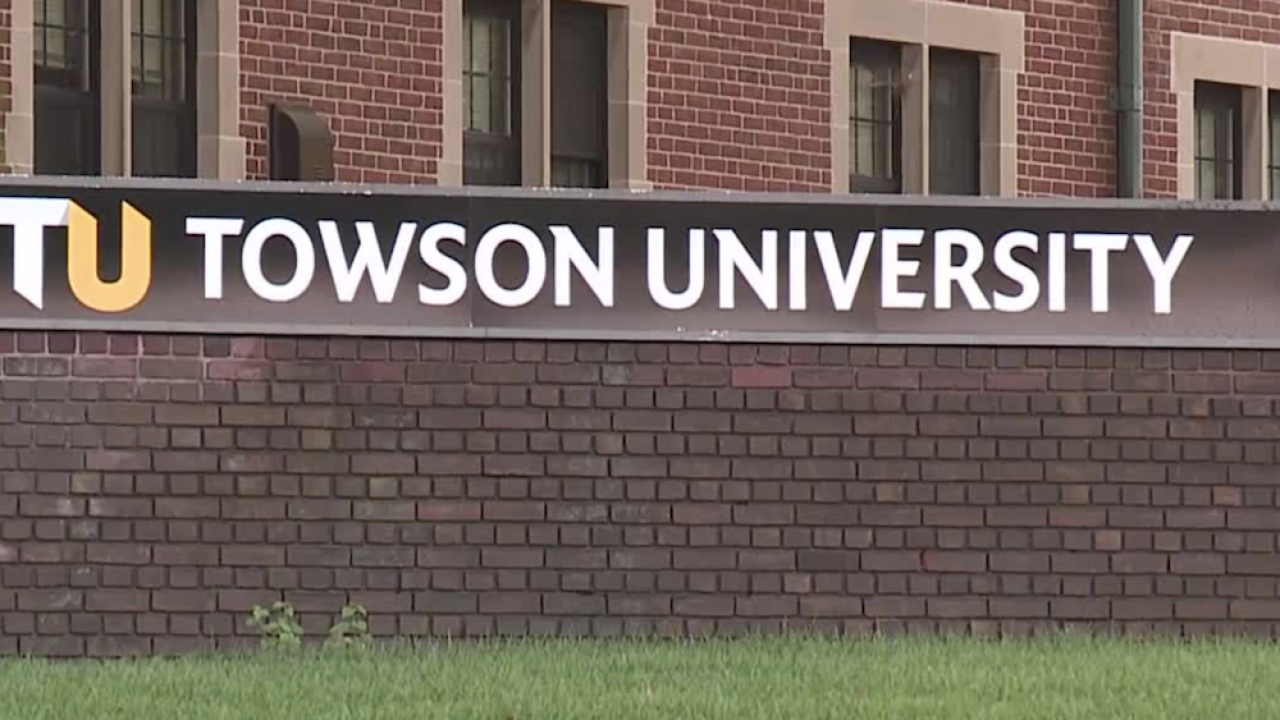 BALTIMORE — As colleges prepare to kick off the fall semester, a number of students are still fighting to get out of their leases. Many signed contracts back in February, months before schools made the decision to switch to online learning.

In July, WMAR-2 News Mallory Sofastaii reported that University of Maryland students with leases at South Campus Commons and Courtyards communities were told they’re financially on the hook unless they can find someone to replace them.

“No one’s going to come and take my lease because a lot of students don’t want to be living in this situation when their classes are all online and they have no reason to be on campus, and it’s, quite frankly, a health issue, not a monetary issue,” said Hannah Aalemansour, a senior at UMD.

Even after 2,000+ people signed a petition requesting students be released from leases, Maryland Economic Development Corporation (MEDCO), the owner of the properties, and Capstone On-Campus Management (COCM), the management company, haven’t budged.

Students and parents at Towson University have said they're in the same situation.

“We’re looking at $8,866 [in housing expenses],” said Debbie Depuy, who has a student at Towson University.

Depuy’s daughter was supposed to be living in the Paca House, but she made the decision to stay home.

“It just wasn’t the right thing for our family to do, and our daughter to do, to go sit in a dorm room and do online school,” said Scott Depuy.

Like UMD students, the Depuys contacted COCM about terminating the lease, and were denied.

Meanwhile, students living on-campus in university-owned housing have received a much different answer.

“Towson is being very lenient in letting students out of their contracts, they really just have to do the paperwork and fine they’re out, no financial obligation,” said Depuy.

In a statement to WMAR-2 News, MEDCO wrote:

"Given certain Universities recent decision to move to a predominantly on-line method of teaching for fall 2020, COCM as the third-party management company has received an increase in requests for lease cancellations. MEDCO is unable to release students due to its obligations to bond holders, vendors and other entities, as well as not being eligible for any of the federal relief programs currently available. While MEDCO understands some students may choose to depart from the community while continuing their studies, the housing facilities remain open and fully operational, continuing to support those who remain."

Parents and students are now calling on the governor, who appoints MEDCO’s Board of Directors and approves its executive director, to do something.

“I would like to see the governor and state legislature come together and through their budgetary process just figure out how to accommodate these bond holders for one or two semesters and then we can move forward and get back to a normal situation instead of placing this financial burden on students and their families,” said Depuy.

WMAR-2 News reached out to the governor's office but were referred to the Department of Commerce who referred us back to MEDCO.

On Wednesday, students plan to hold a car caravan protest in Annapolis. It will start at the Annapolis Moto Park by the docks at 6 p.m. then make its way around the State House.

If you’re a student stuck in one of these rental agreements, Mallory wants to hear from you. You can email her at Mallory@wmar.com or find her on Facebook and Twitter.