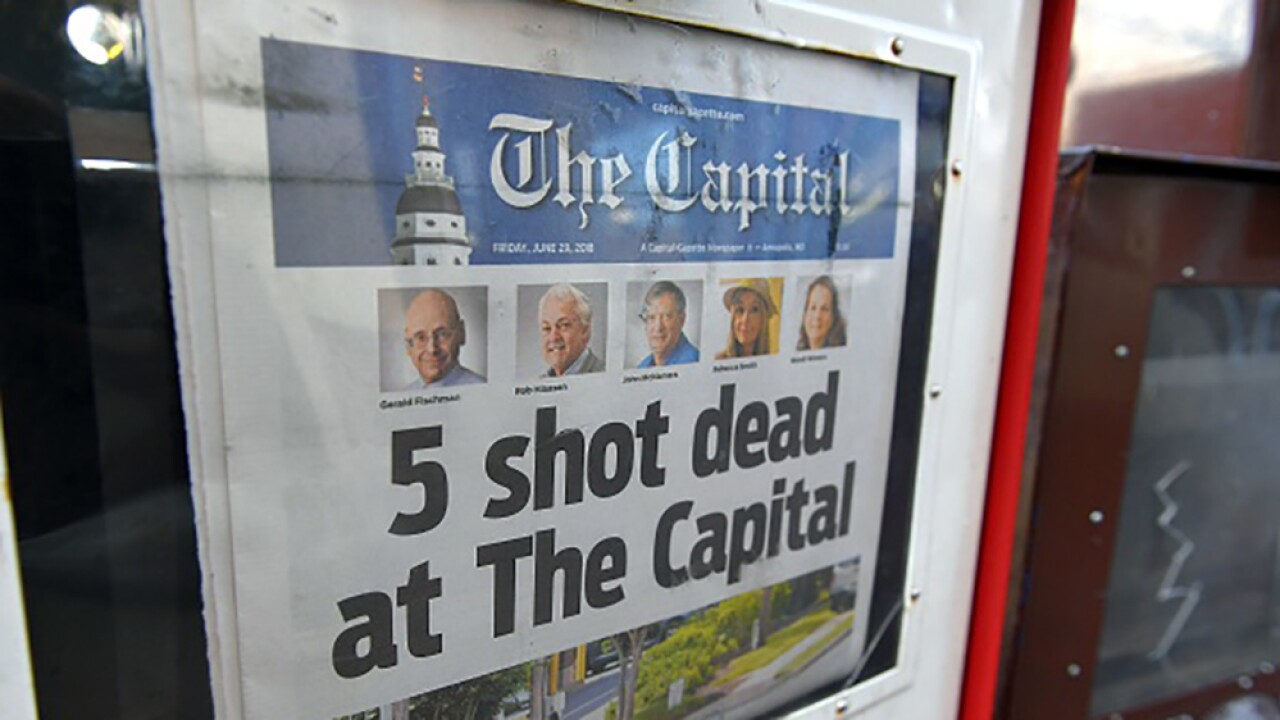 MANDEL NGAN/AFP/Getty Images
The Capital Gazette of June 29, 2018, is seen in a newspaper vending box in Annapolis, Maryland. - A man armed with a shotgun and smoke grenades burst into the newspaper office on June 28, killing five employees in what police described as a "targeted attack." The Baltimore Sun, which owns the Capital Gazette, identified the suspected shooter as Jarrod Ramos, who it said had a long-running dispute with the newspaper. (Photo by Mandel NGAN / AFP) (Photo credit should read MANDEL NGAN/AFP/Getty Images) 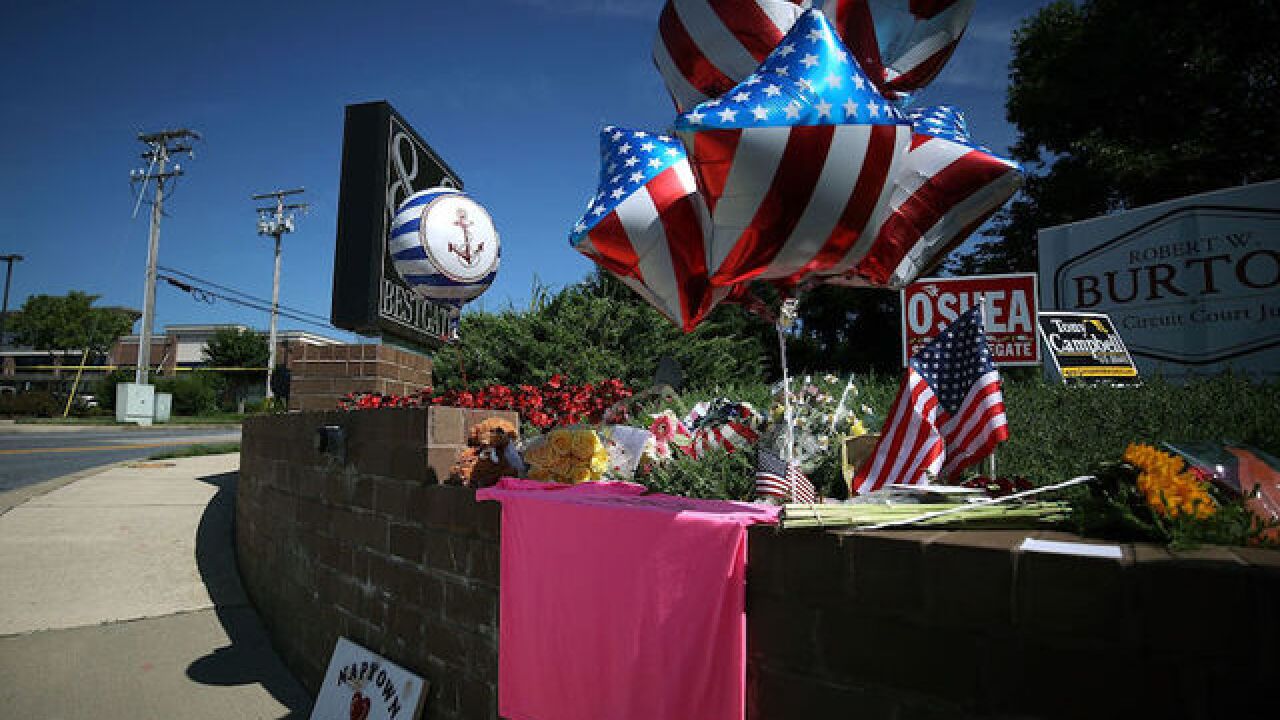 ANNAPOLIS, Md. — To honor the lives of the the five people shot and killed at the Capital Gazette in Annapolis, June 28 has been proclaimed “Freedom of the Press Day,” in Maryland, Governor Larry Hogan announced Thursday.

The day marks the anniversary of the mass shooting at the state capital on June 28, 2018. In the attack, a man with a vendetta against the paper burst into the office and shot five journalist with a pump action shotgun he was allowed to purchase despite previous complaints and warnings about him potentially posing a threat to the newspaper’s staff. The alleged shooter currently faces a litany of criminal charges in the mass shooting, including several counts of first-degree murder.

Four stalwart journalists died in the attack – Gerald Fischman, Rob Hiaasen, John McNamara, and Wendi Winters – as well as a newly-hired sales associate, Rebecca Smith. The resolution to honor the day in the name of these journalists and the democratic ideal of a free press was passed by the General Assembly and approved by Hogan during the last legislative session.

“One year ago, in a horrific attack, we lost five Marylanders who were doing their job as journalists,” said Governor Hogan. “Today, as we honor those we lost and all who have lost their lives in the pursuit of informing our citizens, we recognize the vital role that the freedom of the press has in our democracy and our duty to honor and protect this constitutional right.”

Despite the horrific attack against their colleagues, the Gazette’s remaining staff continued to put out the paper.