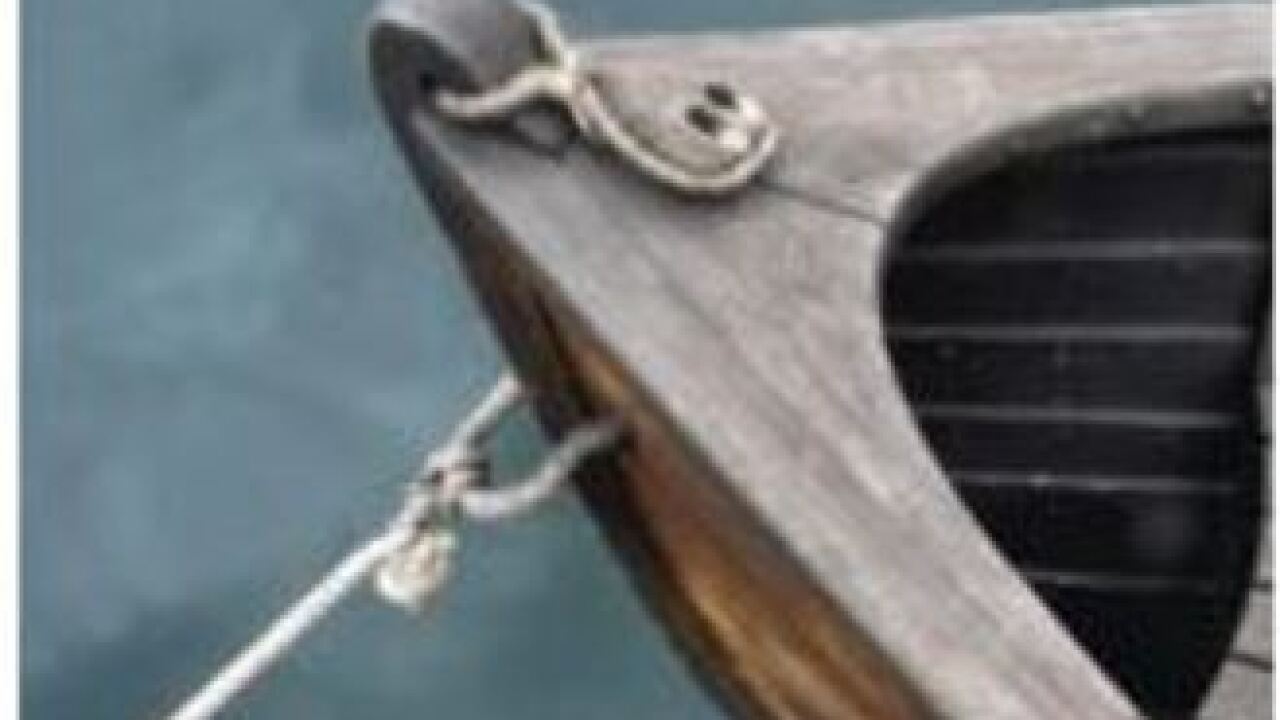 A novel written by one of the journalists killed at the Capital Gazette newspaper, has been published.

All proceeds from the novel will go to an advocacy group called "Everytown for Gun Safety".