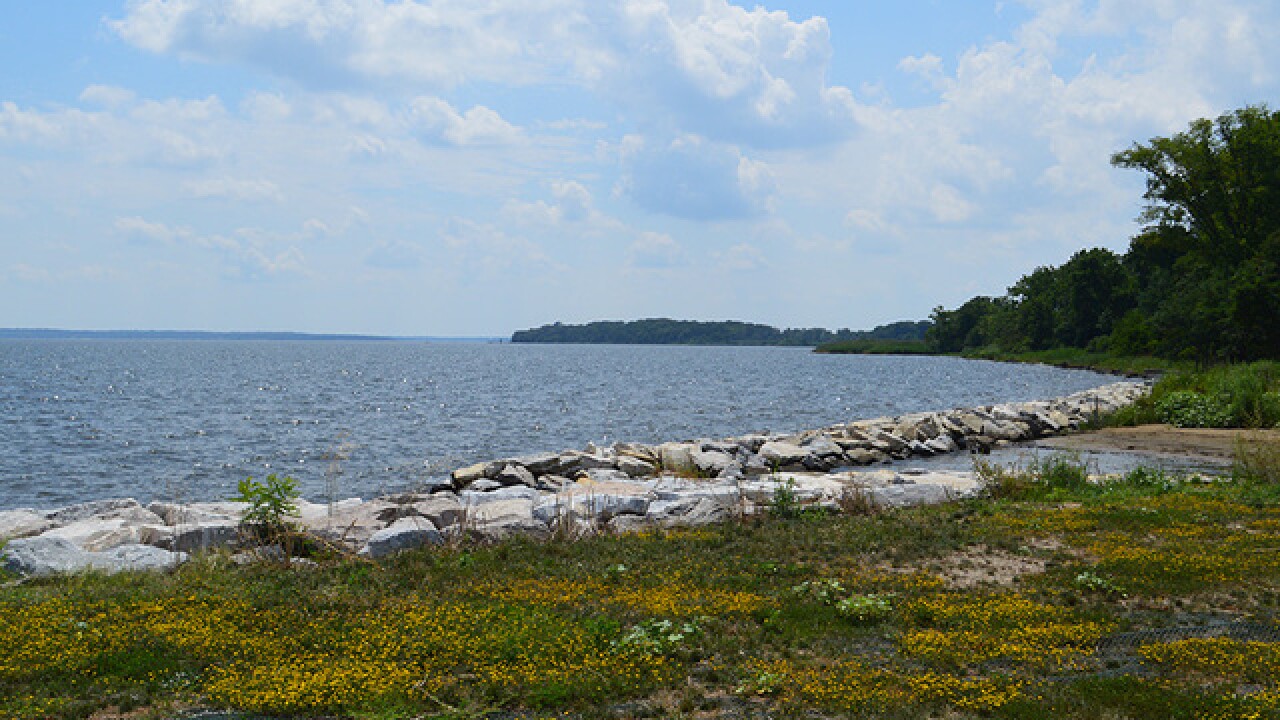 MIDDLE RIVER, Md. (WMAR) — A man is fighting for his life after nearly drowning at Gunpowder Falls State Park on Sunday afternoon in Middle River.

It happened around 2 p.m., when lifeguards in the Hammerman beach area rescued the man after he had reportedly been under water for three minutes.

The guards applied CPR until Baltimore County Fire crews could arrive and take the man to a hospital.

At last check, the victim was at the hospital with life threatening injuries.

It's unclear what led to the near drowning.

This summer has been a dangerous one on the water.

Earlier this month, the bodies of two crabbers were found after they had taken their boat out and gone missing near Stoney Creek in the Patapsco River.

A few days later, a missing boat mechanic was found dead near Curtis Bay after he too had gone missing.

Then late last month, the body of a U.S. Secret Service agent was found after her kayak had overturned in Annapolis.