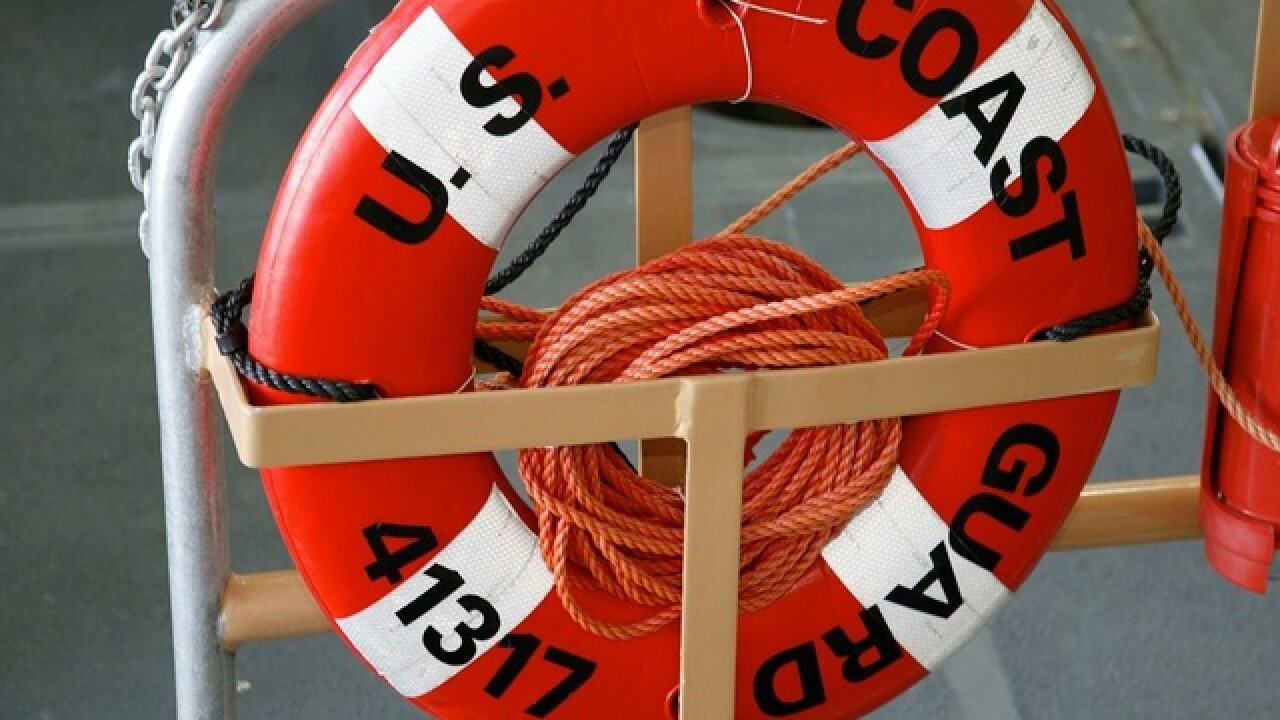 Getty Images
<p>HONOLULU, HI - JUNE 13: (FEATURE STORY - HONOLULU COAST GUARD PATROLS 7 OF 9) A life saver ring is shown June 13, 2002 aboard a Coast Guard boat on patrol in Honolulu Harbor, Hawaii. The Coast Guard has warned U.S. ports and ships of a possible terrorist attack by swimmers or divers. The Bush administration warned in May 2002 of possible terrorist activity by scuba divers. (Photo by Phil Mislinski/Getty Images).</p>

Anne Arundel County 9-11 dispatchers were initially called and notified an area Coast Guard crew at 3:20 p.m., of two kayakers, who fell into the water near Horn Point.

Officials said the harbormaster initially found and rescued one of them. A search for the second continued into the night,

Maryland Governor Larry Hogan tweeted that he and the First Lady are saddened by the loss of Hancock, and are praying for her family, friends, and loved ones.