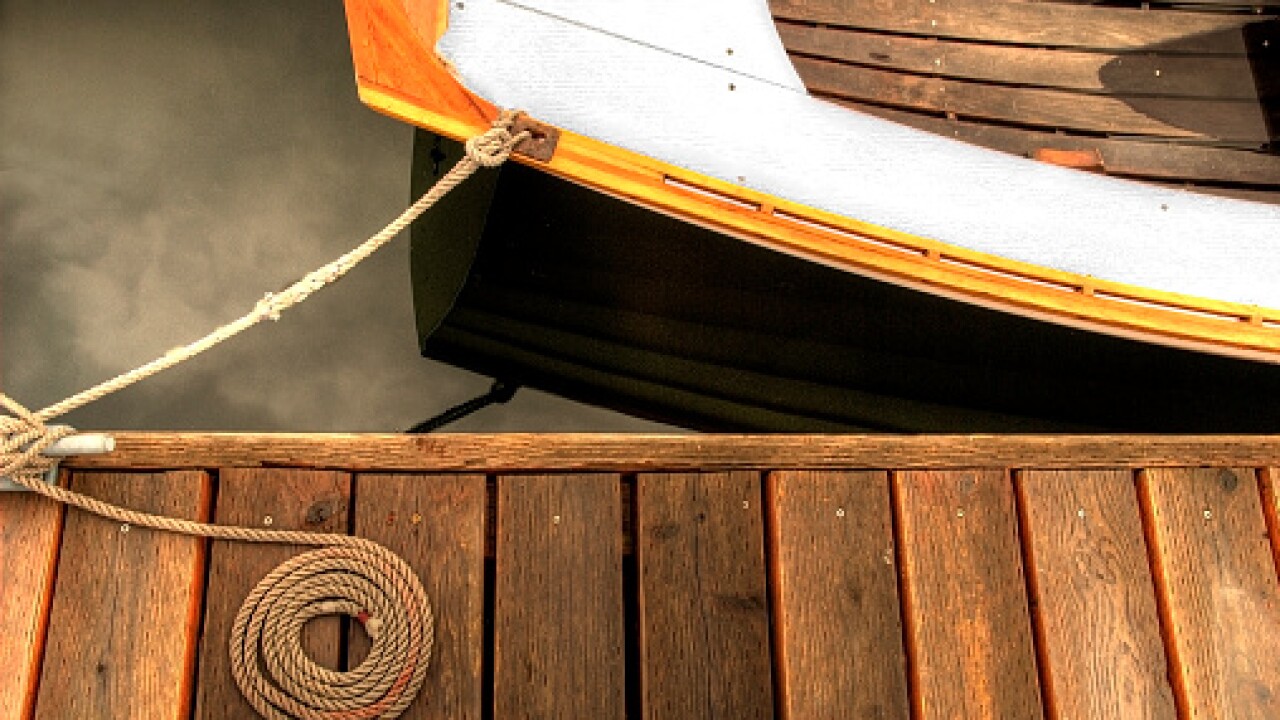 During their search for Vandyke, Maryland Natural Resources Police found the unattended 25-foot boat less than a mile from Jaws Marine boat shop.

This brings the total amount of deaths in Maryland's waterways since Saturday to seven people. In almost a week span, the bodies of two crabbers, two jet skiers, a kayaker, and a drowning victim were recovered from the waterways.