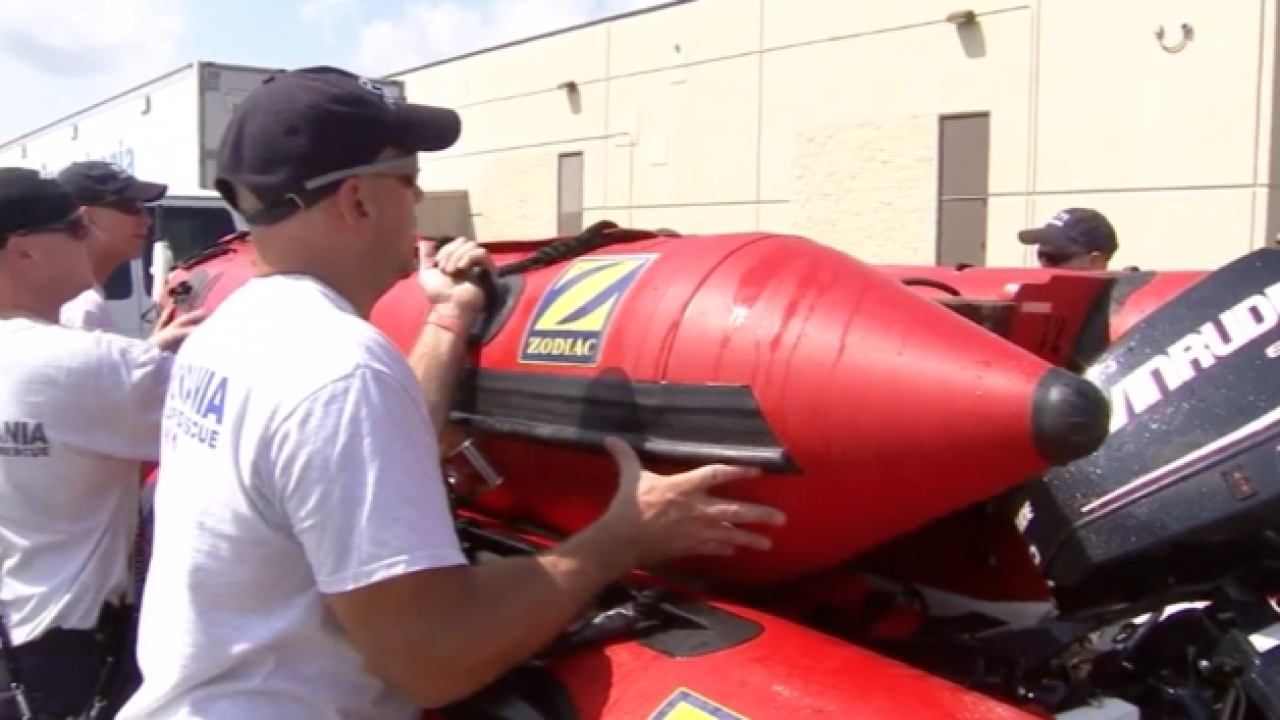 They're being dispatched through FEMA's Pennsylvania Task Force 1 and will be stationed in Alabama until the massive storm makes landfall in the U.S.

Each of the Task Force first responders trains for dozens of hours a year to make rescues and deal with HAZMAT situations in disaster areas.

The county says most of the Task Force members will be deployed for about 2 weeks.

"This is the way we ensure that the right people with the right skills are down there helping those people when they need it," Armacost said.

The county also said that five first responders dispatched to Texas after Hurricane Harvey are now on their way home.