MedStar helps competitive athlete get back on the track 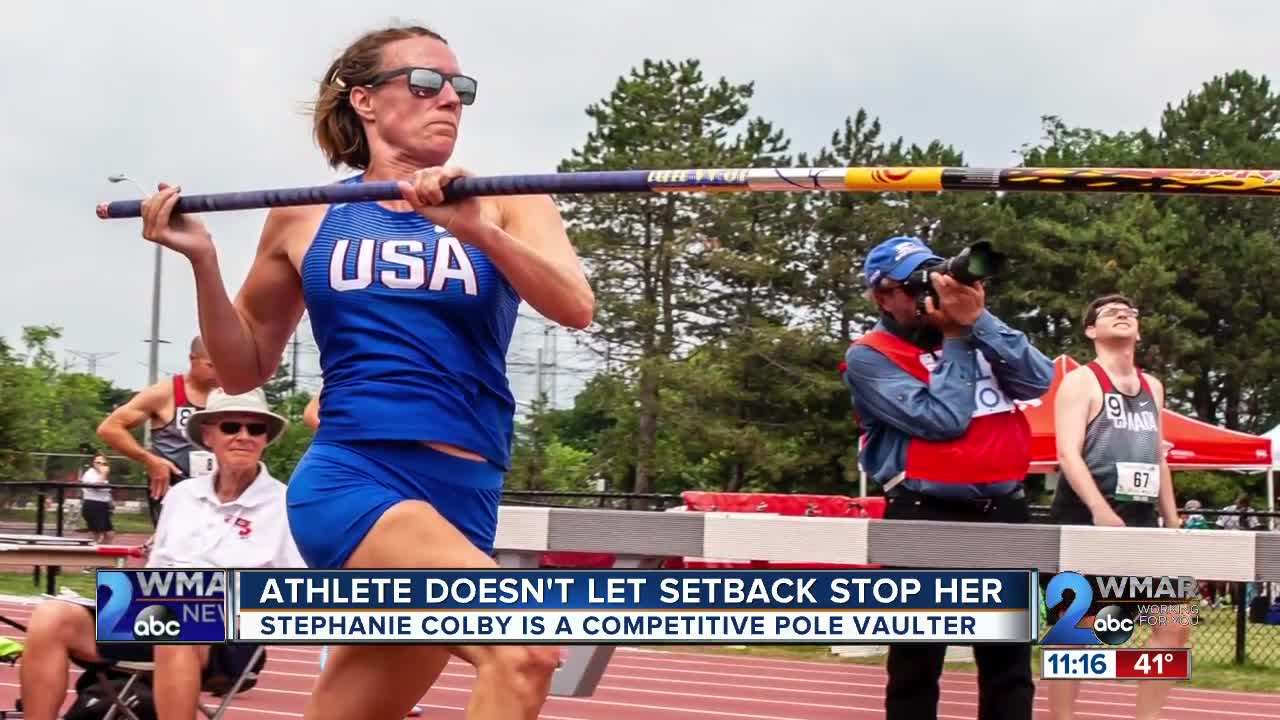 "Pretty much right away I knew something was wrong and it was serious," said Stephanie Colby, a competitive athlete. She was in the middle of a decathlon, pole vaulting, when she tore her Achilles tendon. 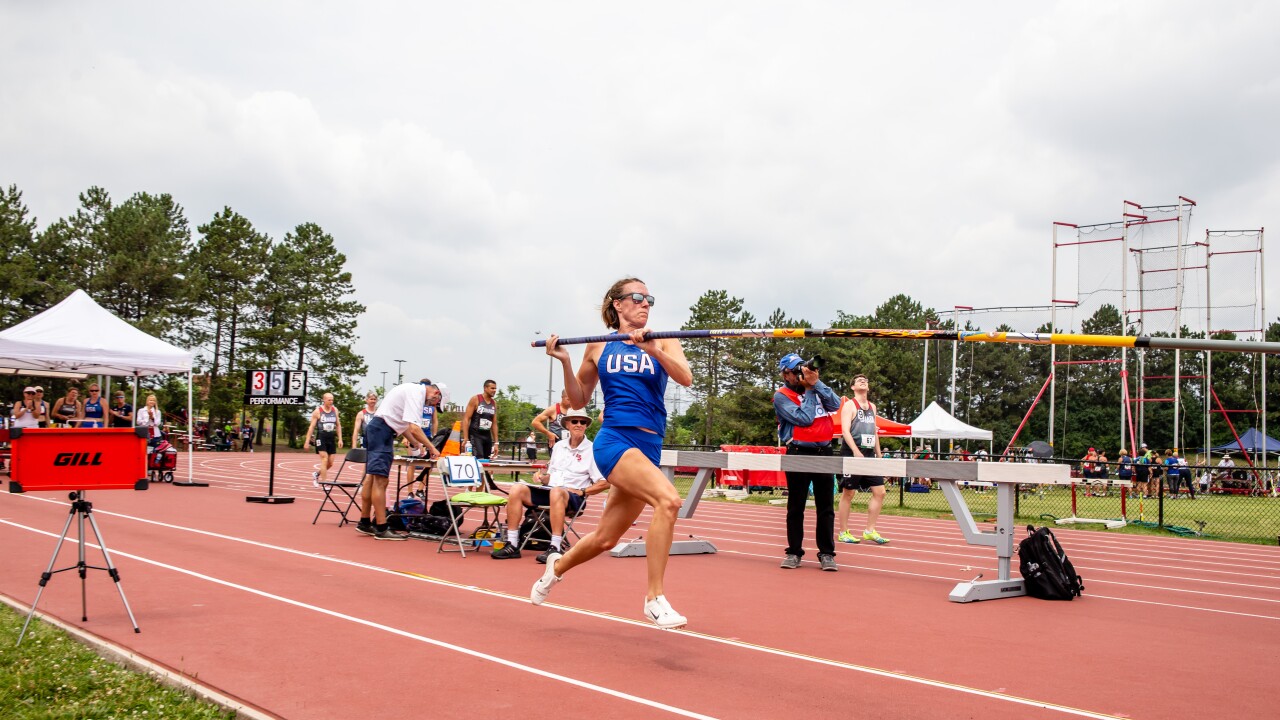 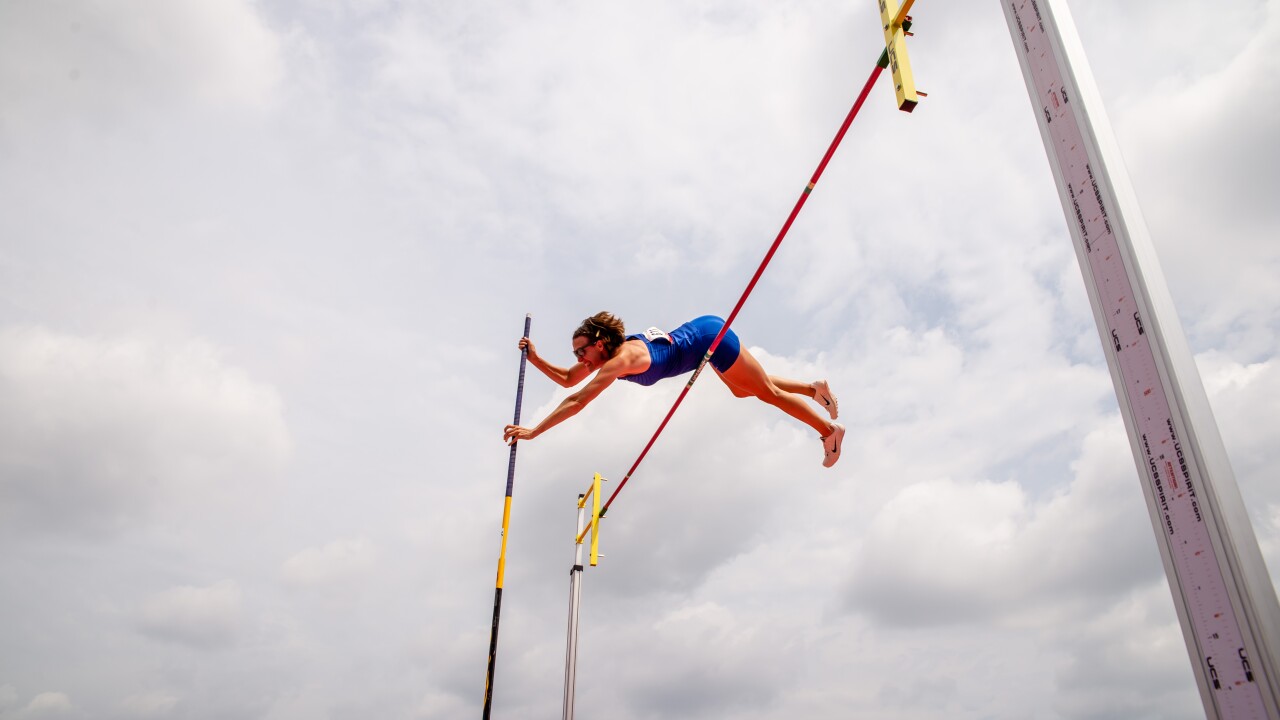 ANNAPOLIS, Md. — "Pretty much right away I knew something was wrong and it was serious," said Stephanie Colby, a competitive athlete.

She was in the middle of a decathlon, pole vaulting, when she tore her Achilles tendon.

"Really the eleventh event after a long two days was going to the ER to get that boot and continue on our way home here," she said.

However, before she went home she had to finish her last two events. She threw a javelin with one foot and made a mark, then hopped across the finish line for her last run.

That just shows you her true competitive nature. It was a scary day for her but it wasn't going to stop her from competing again.

"I think a lot of orthopedic surgeons as a 39-year-old woman at the time, they would kind of assume just a different baseline of what I would expect of myself after the surgery," said Colby. So she did some research and found Dr. Jacob Wisbeck from MedStar Union Memorial Orthopedics. She said, when they finally met, "he didn't blink when I said my goal was to get back on the track."

Dr. Wisbeck replied, "it's always the goal to get them back to where they were before the injury.

He is an orthopedic surgeon who specializes in foot and ankle surgery, specifically Achilles injuries.

"An injury to an Achilles’ tendon is a big deal. The Achilles attaches your calf muscle to your foot and help you push your foot down to allow you to walk normally, to run and jump and sprint," said Dr. Wisbeck.

Dr. Wisbeck said the surgey is the easy part, it's the recovery that's hard. Recovery typically takes about a year to a year and a half for patients to get back to where they were. That's how long it took Colby.

"It took me a whole year to get back to normal but then most people’s normal is not what I’m gonna subject myself to so then really about a year and half until I felt physically and mentally able to compete again," said Colby.

Something Wisbeck wasn't surprised to see with her drive and dedication.

Now, Colby is the American Record Holder for Track and Field in the pole vault for the 40-44 age group.

"The difference is the perception of what people and the human body can do after a certain age, not a 21 in college or an 18 year old," said Colby. "We need to be able to change that. To have the support was great. I’ve even had personally some other doctors, primary care physicians in the last year that don’t necessarily promote fitness or a competitive spirit for women after a certain age. I feel like that’s really detrimental. We have an obesity problem in the U.S. and they want you to be healthy and fit, tell you to exercise but then it’s a square."

"The reality is everyone can be active and they should be active as much as possible," said Dr. Wisbeck.

The biggest takeaway Colby wants you to have from this experience is to not let anyone tell you, you can't. She hopes she's a healthy example for her daughter.

"There are times through our life in sports or just the daily activities that we go through that you’re gonna struggle and you’re gonna fall down and being able to pick yourself back up again is important," stressed Colby.

Up next for her, the world championship this summer.