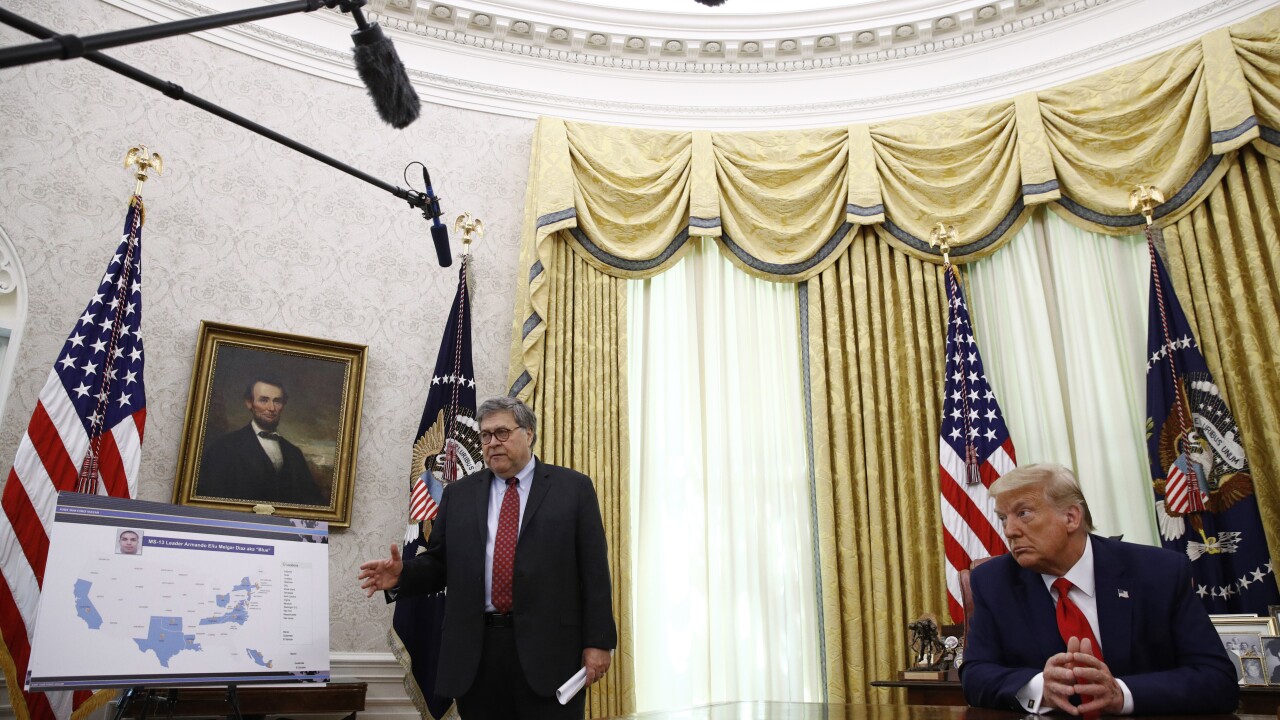 Federal authorities have brought terrorism charges for the first time against a leader of the notoriously violent MS-13 street gang.

Prosecutors also announced Wednesday they will seek the death penalty against another MS-13 leader on Long Island, New York, charged in seven killings, including two high schools students slain with a machete and a baseball bat.

The announcement came a day after grand juries in New York City and Nevada charged nearly two dozen MS-13 members, ranging from drug dealing and kidnapping to murder and racketeering.

Authorities said the prosecutions are part of an effort to dismantle a the violent gang.