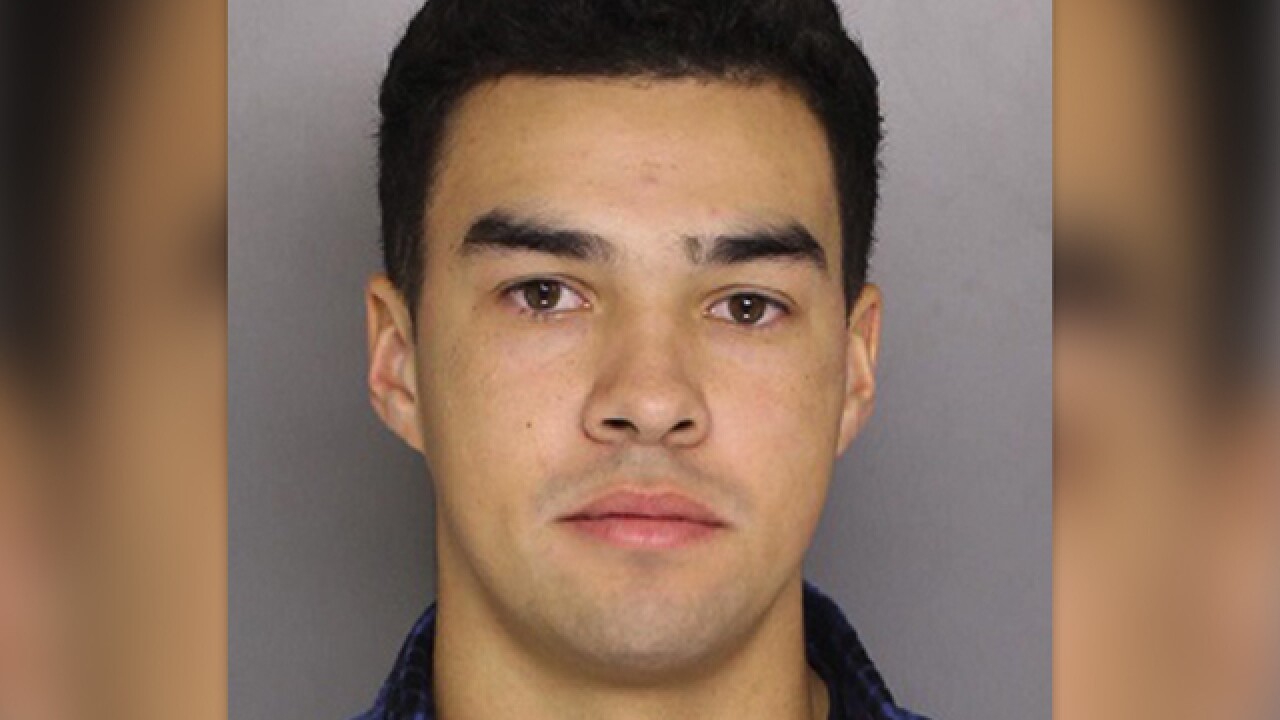 A 21-year-old is being charged after two incidents of racist graffiti were discovered at Goucher College during the month of November.

Fynn Ajani Arthur is a Goucher College student from Maine and is now being charged with two counts of Malicious Destruction of Property.

The first incident was discovered on  November 14 in the Heubeck-Jeffery dormitory bathroom. There, a student found a swastika symbol, a racially motivated threat, and three dormitory room numbers which were occupied by black male students, written in permanent black marker in a stall.

Students in those rooms were interviewed, but none of them could provide any suspect information or motive for the graffiti. One of the suspects interviewed was Arthur.

Thursday afternoon, more racially charged graffiti was found in the second-floor bathroom stall of the same building. This time the graffiti included swastikas, KKK, and appeared to include the last names of four black students, including Arthur.

Baltimore County Police partnered with Goucher College Public Safety, and agents from the FBI Baltimore, to look into these incidents. It was concluded that both incidents involved the same suspect, and evidence uncovered on Thursday led investigators to Arthur.

Arthur was arrested on campus Thursday evening. He is currently being held on denied bail status at the Baltimore County Detention Center pending a bail review hearing.