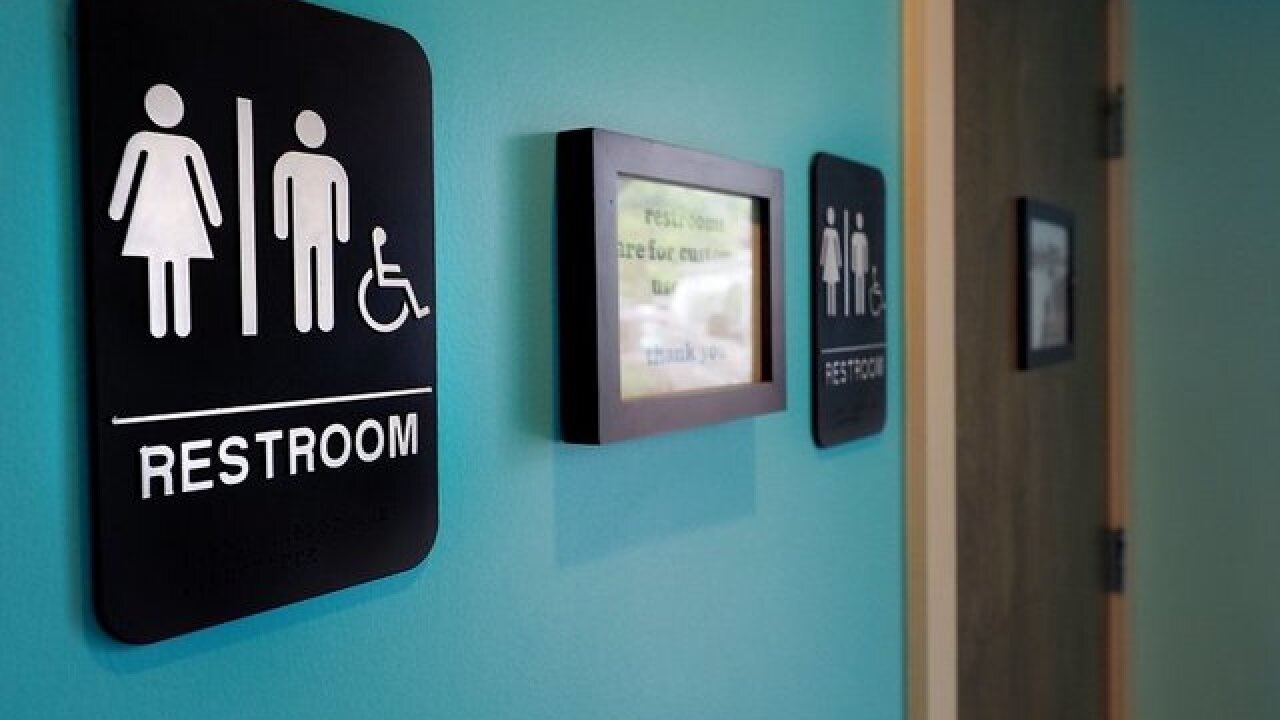 Police are investigating after antisemitic and racist graffiti was found inside a college dorm bathroom stall in Baltimore County.

A student at Goucher College reported the incident to campus security after finding the vandalism on the first floor of the Heubeck-Jeffery building just after 4:30 a.m. on Wednesday.

Baltimore County Police say the graffiti, was written in black sharpie and included a swastika as well as  threats toward African Americans. Additionally, room numbers of three African American students were also written in the stall.

Authorities say the students in those rooms have no relationship and nothing in common other than their race.

A search of other bathrooms found no additional graffiti.

Police are unsure at this time, if there is surveillance in that section of the dormitory.

No possible suspects have been developed, as the investigation is ongoing.

A Goucher spokesperson says the college is "engaged in outreach to all affected students, and are doing all we can to provide support and ensure their safety."

Goucher College strongly condemns all bigotry and racism, which are in complete opposition to our values and mission. We will absolutely not tolerate such abhorrent acts of hate, which threaten the well-being and safety of our community members. We are aggressively working to address this matter, and will keep the community informed of the situation.