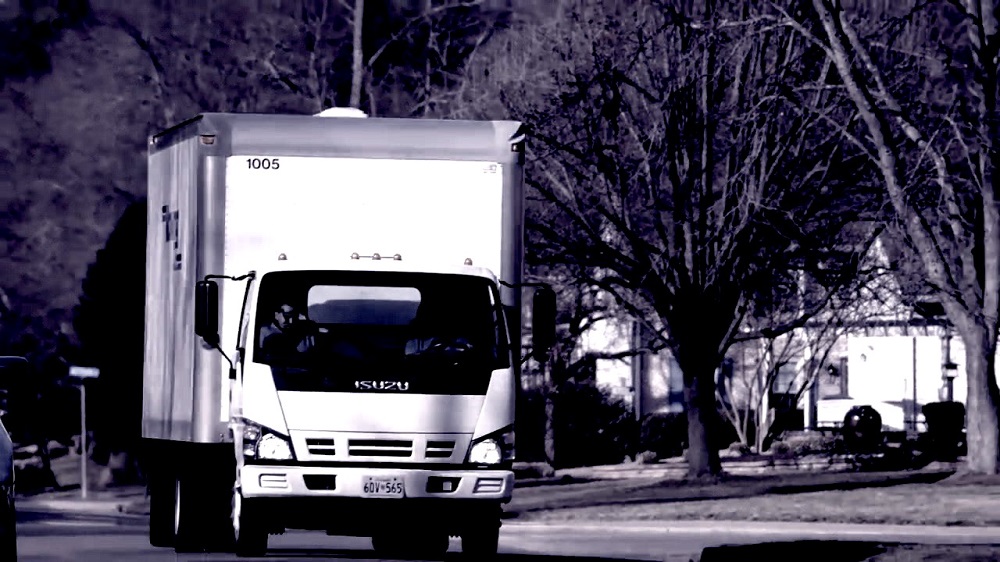 Around this time last year, 12 people were federally indicted for operating a nationwide moving scam. Investigators believe the scheme went on for five years and victimized more than 900 people. 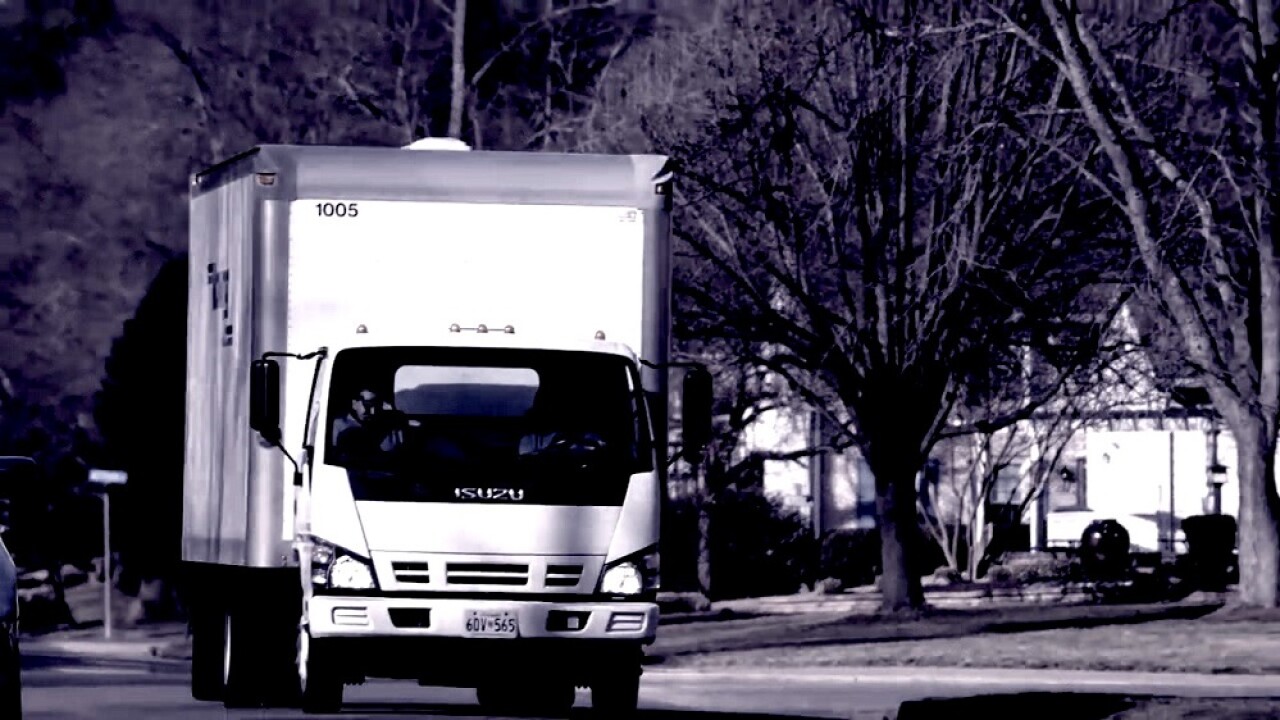 Movers can help make the transition seamless during a stressful time, or, in the case of a nationwide moving scam, turn the experience into a months-long, or in some cases years-long, nightmare.

Last July, 12 people were charged with conspiring in a racketeering enterprise to defraud customers through their moving companies. According to federal officials, the movers would give low binding estimates, load up the moving trucks, then demand more money. If customers didn't pay, they'd hold their stuff hostage.

Investigators believe the scheme went on for five years and involved more than a dozen different companies in 10 states.

Michael Casari is among the more than 900 people victimized by the companies. He paid Flagship Van Lines more than $4,000 to move his belongings. Months after the move, his items were still missing and the company stopped responding.

"The letters from my dead father. Every single thing we own is in that load," said Casari.

For almost a year, WMAR-2 News Reporter Mallory Sofastaii tracked the companies as they changed the name of their businesses, websites, even names of their salespeople, according to a former employee.

"My name was Tatiana in Unified [Van Lines]," said Sabrina Rivera. "I was Brenda under Flagship [Van Lines], and I was Jasmine under Presidential [Moving]. I was Sabrina for Public [Moving Services]."

Despite accumulating complaints and having their licenses revoked, the schemers carried on by simply filing for new moving licenses with the Federal Motor Carrier Safety Administration [FMCSA] then fabricating reviews and reeling in customers with low rates.

Eric Ancheta, a customer of Presidential Moving, received a binding estimate of $2,700. After the movers loaded the truck, his estimate increased to $6,999.

"They prayed on honest, innocent, and vulnerable people during an extraordinarily stressful event," said Regional Special Agent-in-Charge Thomas J. Ullom with the U.S. Department of Transportation Office of Inspector General at a July 31, 2018 press conference.

While the system eventually worked, this is an example of how slow it moves.

At the same time of the investigation, many people were being harmed financially, emotionally, and to this day, some have still not been able to track down their things.

Researching reputable movers
Your best protection is to not hire one of these companies in the first place. Easier said than done. Rogue movers will do whatever they can to create the illusion of being a good mover. The first thing to do is to download this booklet on your rights.

And if you have a Matter for Mallory, she wants to hear from you. Email her using the form below.