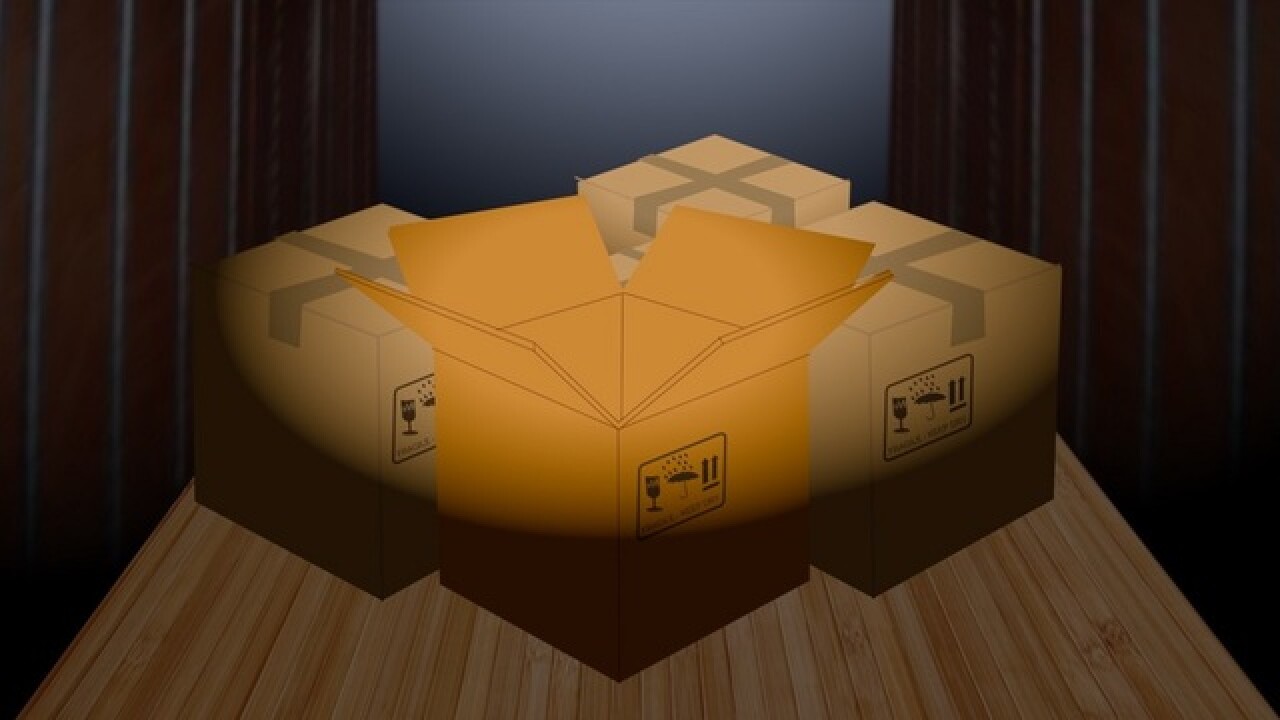 In her one year with the South Florida moving company, Sabrina Rivera saw the name of the business change four times.

She identified a pattern. The current business would start accumulating complaints with the Federal Motor Carrier Safety Administration, their operating authority was revoked, and then the name would change.

“You just pretty much pick an area and then they get the phones and then that's what they would do, they’d get brand new phones and start a brand new company,” said Rivera.

The new business would get an elaborately designed website, logo, phone number, and address in a different state but their physical location never moved from Hollywood, Fla.

And every time the name of the business changed, so would Rivera’s.

“My name was Tatiana in Unified [Van Lines]. I was Brenda under Flagship [Van Lines], and I was Jasmine under Presidential [Moving LLC], I was Sabrina for Public [Moving Services],” said Rivera. “At one point, I had three phones for each company because we were still dealing with previous customers from the old company.”

While the names changed, the business practices stayed the same. Rivera said sales associates were instructed to provide low-ball estimates over the phone and then drastically increase the price on loading day.

“Basically everything they say is a flat out lie. They tell them, ‘Yah, your cubic feet is about 1,800 when their cubic feet is about 2,400. So when they get out there, the movers completely like tear into these people. Single moms, kids are disabled, elderly, they don't care,” said Rivera.

She remembers one exchange in particular.

“She's like, ‘I only have this much money, this is the budget I have to move.’ She was in an abusive relationship, and she only had $1,800 and they completely just took this woman over the coals. Her move ended up being like $4,000. They took all her stuff, all her kid’s stuff,” Rivera said.

And after the moving truck would leave with all of the customer’s belongings, they would become almost impossible to get ahold of.

“They were promised, ‘Oh yah, you'll have your stuff in three to four days,' promised the world and were delivered a nightmare,” said Rivera.

Rivera said the delays were due to the flawed business model. While the various companies’ websites stated they had 50 trucks, Rivera said they didn’t own any.

“They'll book 300 jobs in a month, which is a lot, and they don't have their own trucks. So what they do, is they're renting U-Hauls, Enterprise trucks, they're renting Budget trucks and they're trying to see if they can get out there. But they have these people's money already, so they're just like, ‘they'll get their stuff when they get their stuff,” she said.

Rivera typically handled contracts and answered customer’s questions. She didn’t deal directly with sales, even so, she received many inquiries on how someone can get their stuff back.

“I would desperately seek answers for the customers and it was the same thing over and over again and the company didn't care. I never got an answer from dispatch, it would constantly be 'No we don't know where their stuff is. No, we don't have an answer for them,’” said Rivera.

The companies have since been identified in a federal court case. Twelve people were indicted for their role in the criminal racketeering enterprise that is believed to have defrauded more than 900 individuals.

WMAR-2 News interviewed Rivera before the indictment was returned by a federal grand jury.

Court documents confirm Rivera’s account that prices were inflated. The indictment alleges that members of the Moving Enterprise would load consumer’s belongings on the truck then say they owed more money than what was agreed upon in the binding estimate. Some customers had their cubic footage inflated by several hundred feet. In one case, a customer was charged for an extra 1,000 cubic feet, which according to their rates, would be an additional $4,500.

Rivera started work at the company in June of 2017. She said she was fired this past June after someone was promoted to her full-time position. She said she fell out of favor when she refused to write fake reviews on Yelp and other sites for the various companies.

When WMAR-2 News Mallory Sofastaii asked why she didn’t come forward sooner, she said she had plans to but wanted to collect more information on the owners of the business, Serghei Verlan and Andrey Shuklin.

“Those are the two that are creating this havoc,” Rivera said. “They really rob people. They really are robbing people blind.”

Hundreds of moving scam victims desperately search for their belongings

Save your belongings and memories, learn how to choose a reputable moving company