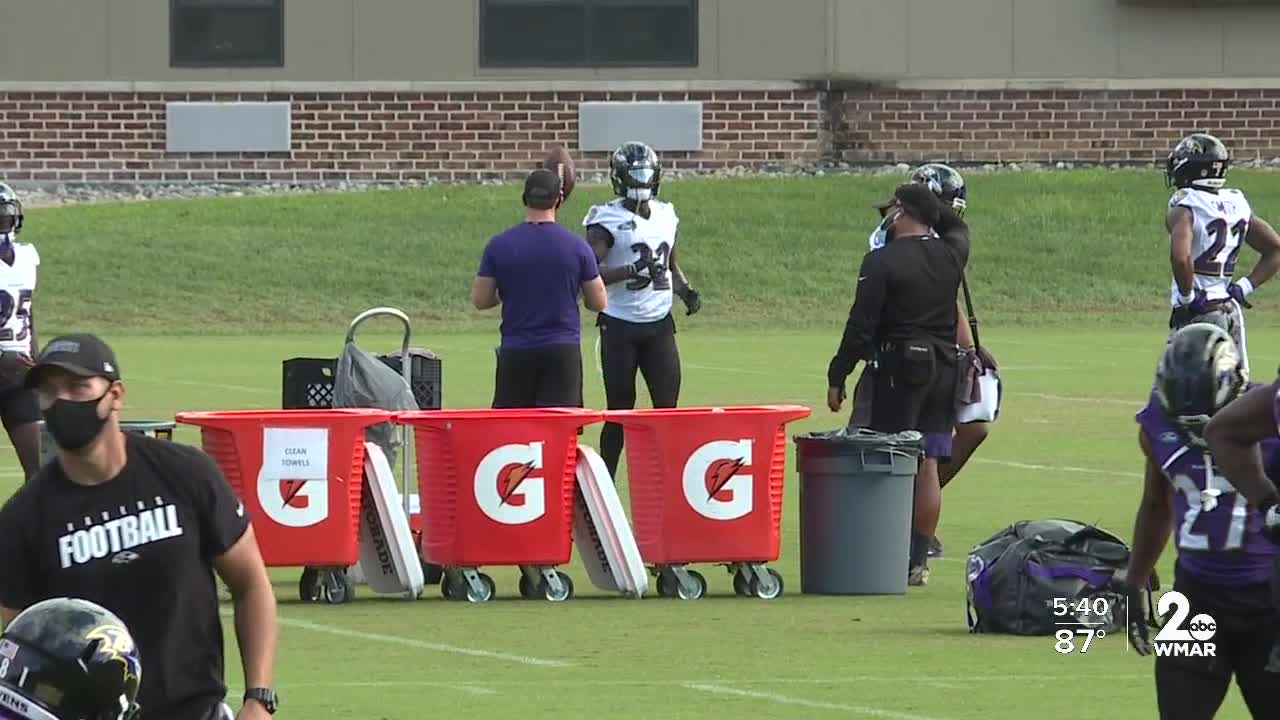 After missing a couple of days, quarterback Lamar Jackson returned to practice on Monday. 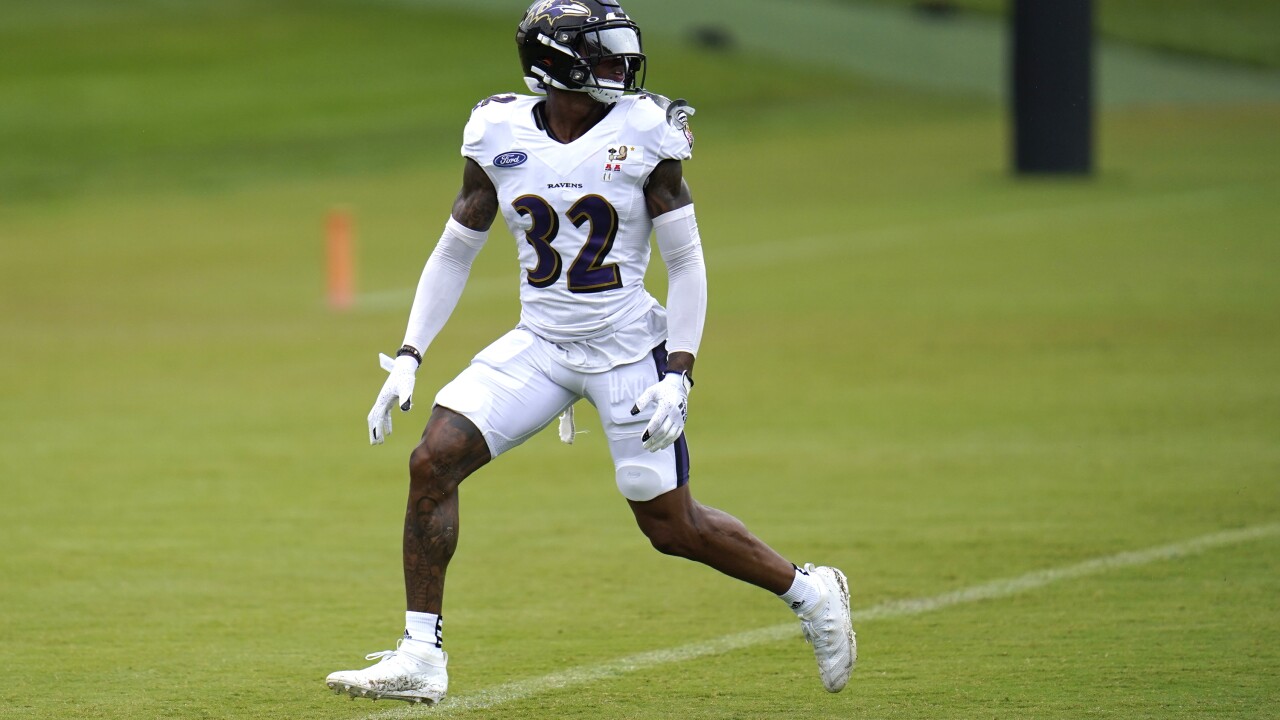 "He was back. He looked good. He had a good practice," said Head Coach John Harbaugh.

The NFL's Most Valuable Player was back on the field after dealing with what ESPN reported was a minor groin injury.

The injured relationship between the Ravens and Earl Thomas is over.

The veteran Pro Bowl safety’s contract was terminated Sunday for what the team called ‘personal conduct that has adversely affected the Ravens’.

#BREAKING: The #Ravens announce they have terminated Earl Thomas’ contract for personal conduct that has adversely affected the team. @WMAR2News

Thomas got in a fight with fellow starting safety Chuck Clark on Friday. Clark did not dish on the details when asked about it on Monday.

"As a team and as an organization we’re just moving forward and putting that situation in the rearview," he said.

With Thomas out, DeShon Elliott steps into that starting free safety spot. The sixth-round draft pick from 2018 has been limited to just six games over the past two years. All six came in 2019.

Injuries have sidetracked Elliott so far during his young career. He suffered a broken arm during his rookie year and a knee injury last season. He said now he is physically, mentally and spiritually 'together'.

No pressure taking over for a future Hall-of-Famer.

"I respect Earl (Thomas) and his game. But, I’m not worried about Earl. I’m worried about me, what I can bring to this team for my teammates," said Elliott.

After waiting patiently for starting roles both Elliot and Clark are eager to now test their chemistry with the starters as a tandem.

"For me and him both to be able to finally be on the big stage together, we’re going to make some noise out there," said Elliott. "I trust him. He trusts me."

"When we’re out there paired together we jell together smooth. It’s been like that in the past when we’ve been out there running with the two’s before we stepped into our role as starters. So, we know how each other plays," added Clark.

Their first big test - game one against the Browns - is now less than three weeks away.