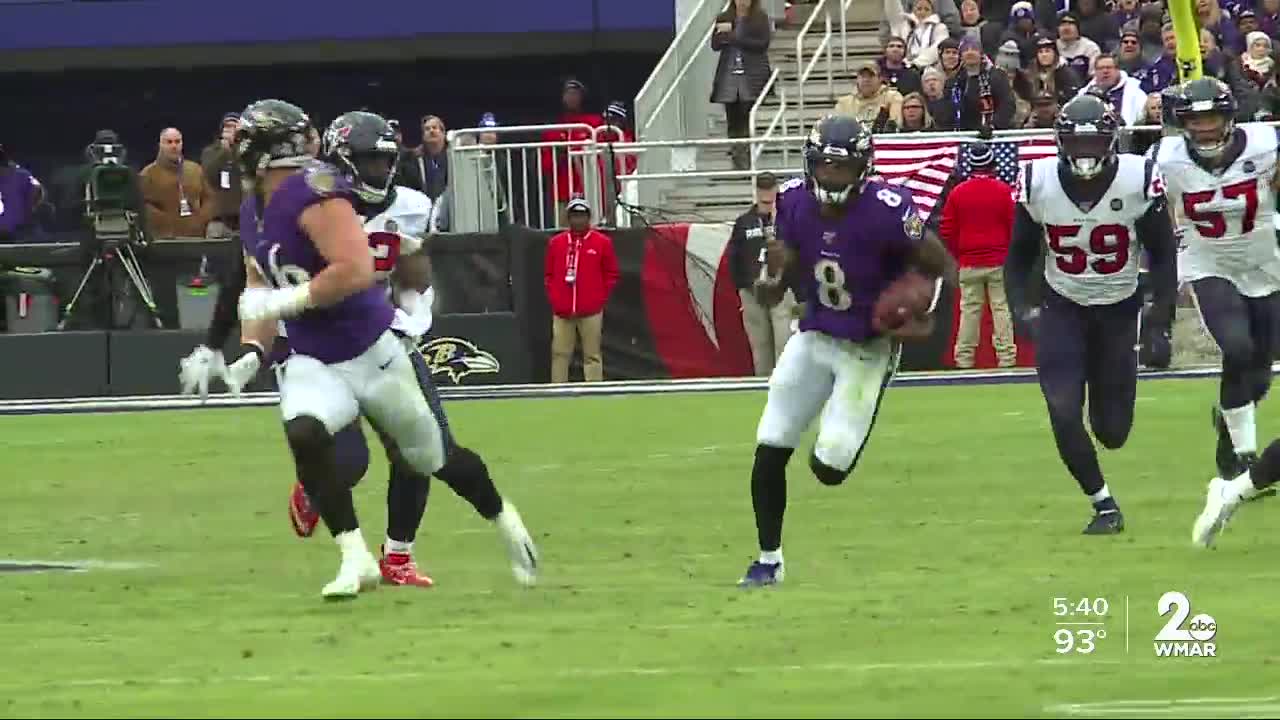 John Harbaugh has been around football his entire life. His 13th training camp as Ravens Head Coach will be like nothing he’s ever dealt with before.

OWINGS MILLS, Md. — John Harbaugh has been around football his entire life. His 13th training camp as Ravens Head Coach will be like nothing he’s ever dealt with before.

"It’s been challenging but it’s been kind of fun," he said. "All the rules came out in the last, well, they’re still coming out. So, we’re still getting the memos and the emails. We’re just working through all of that right now trying to put the best training camp together that we possibly can."

Training Camp 2020 has started this week with COVID testing. The first real football activities begin on Monday. It’s up to his players and staff to bear the burden of following protocols and staying virus-free.

"Big responsibility for all of us to take care of ourselves and to protect ourselves and one another and our families," said the 2019 NFL Coach of the Year.

Making decisions regarding the Ravens’ final roster will take place, for the first time, with no preseason games.

"Having the games would be a plus. It would help us make that evaluation," said Harbaugh. "But we can make the evaluation based on what we have and that’s just what we’ll have to do."

Harbaugh has very little evaluating to do when it comes to Lamar Jackson. The Ravens quarterback is coming off his MVP season. Wednesday he was revealed as the No. 1 ranked player in the league as voted by his peers. Harbaugh said all of the accolades haven’t changed Lamar one bit.

What about players who have chosen to opt out of this season? So far the names include kick returner De’Anthony Thomas and offensive lineman Andre Smith. Are there any others still debating whether they will play or sit out 2020?

"I don’t know," said Harbaugh. "That’s not something I’ve talked to any of the guys about. Nobody’s mentioned that to me."

As far as who is returning, Harbaugh said cornerback Tavon Young "looks great" after he missed all of last season with a neck injury. He is optimistic about center Matt Skura, who suffered a devastating knee injury last November.