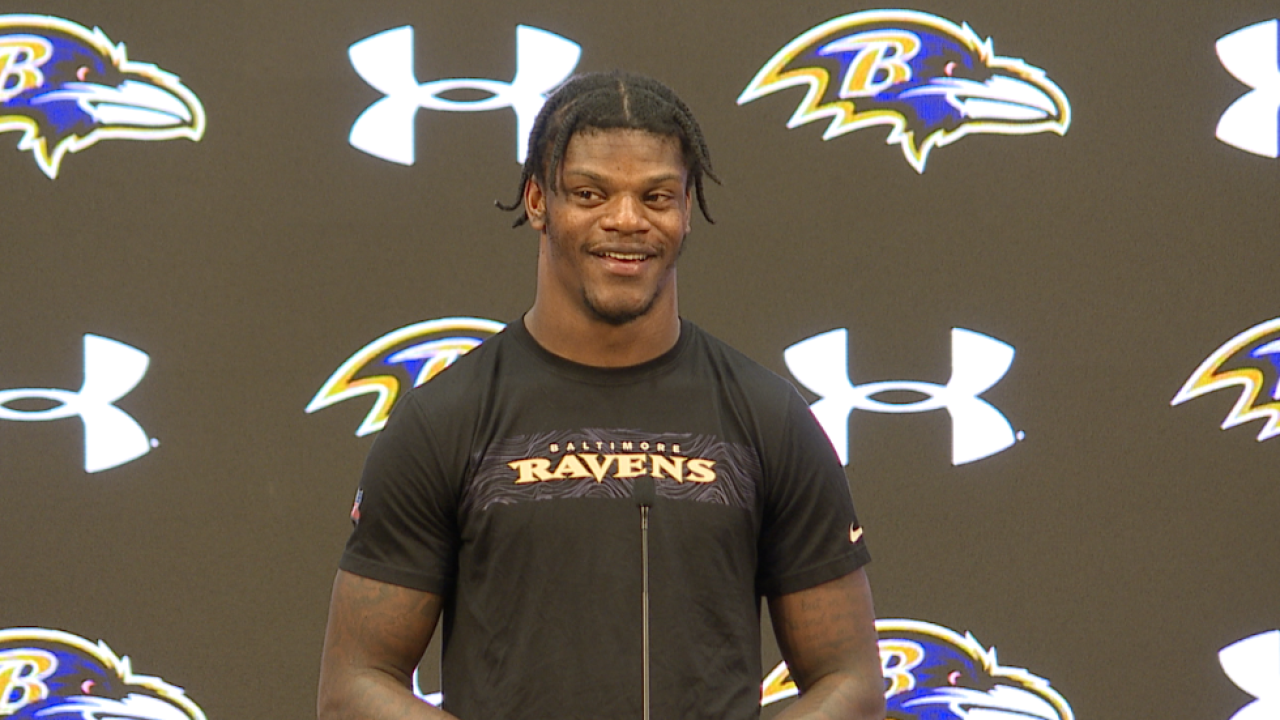 BALTIMORE — The NFL Network released its top 100 players of 2020, and Lamar Jackson was voted as the number one player in the league by his peers.