Terps to embark on life without Melo Trimble, sophomores ready to step up 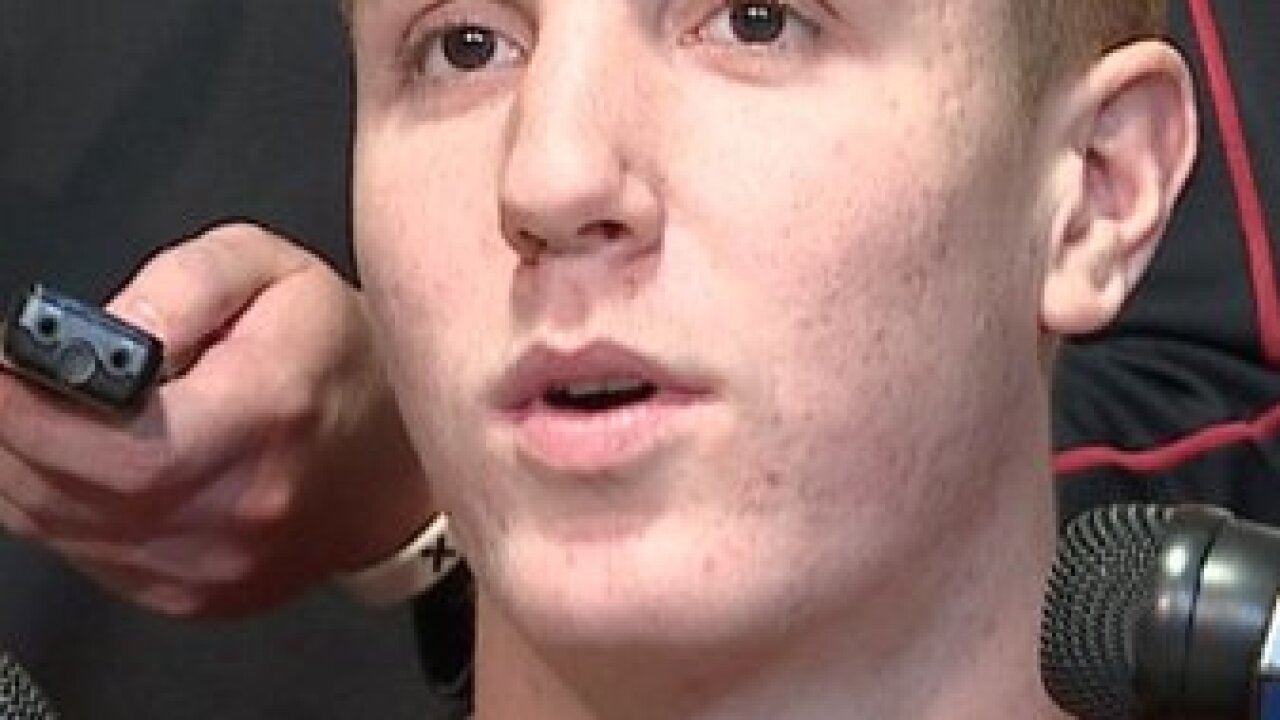 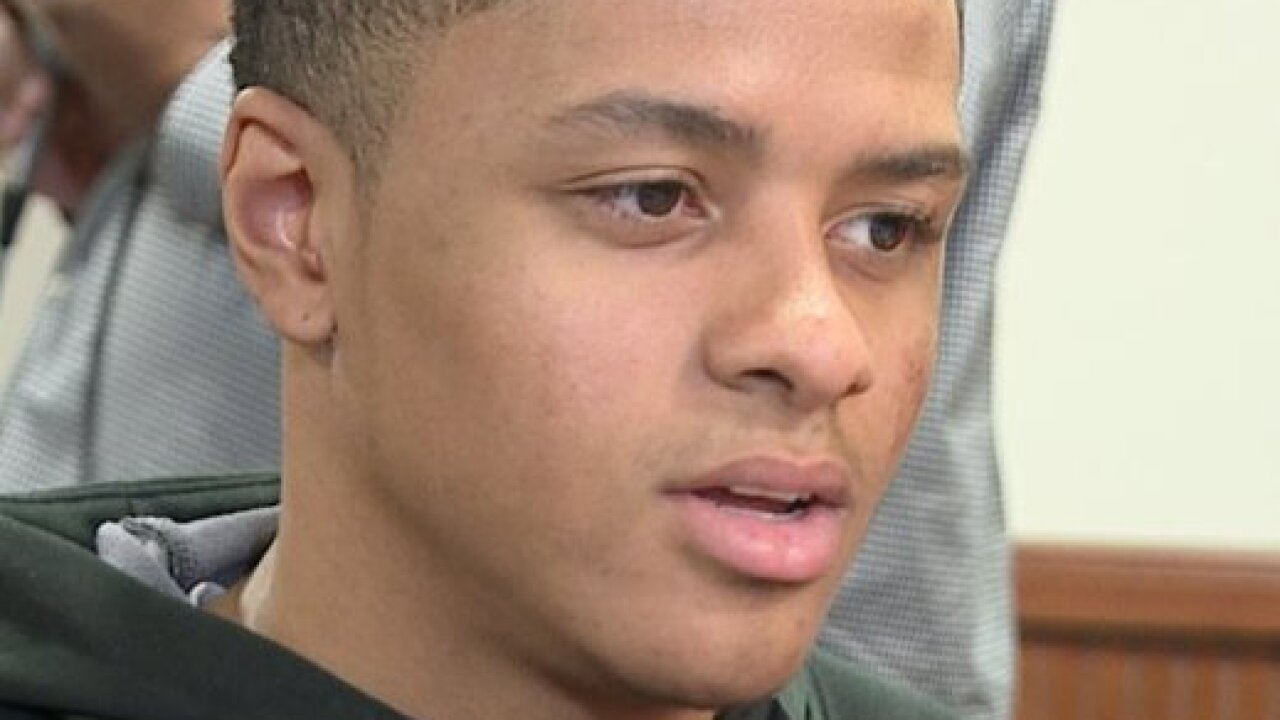 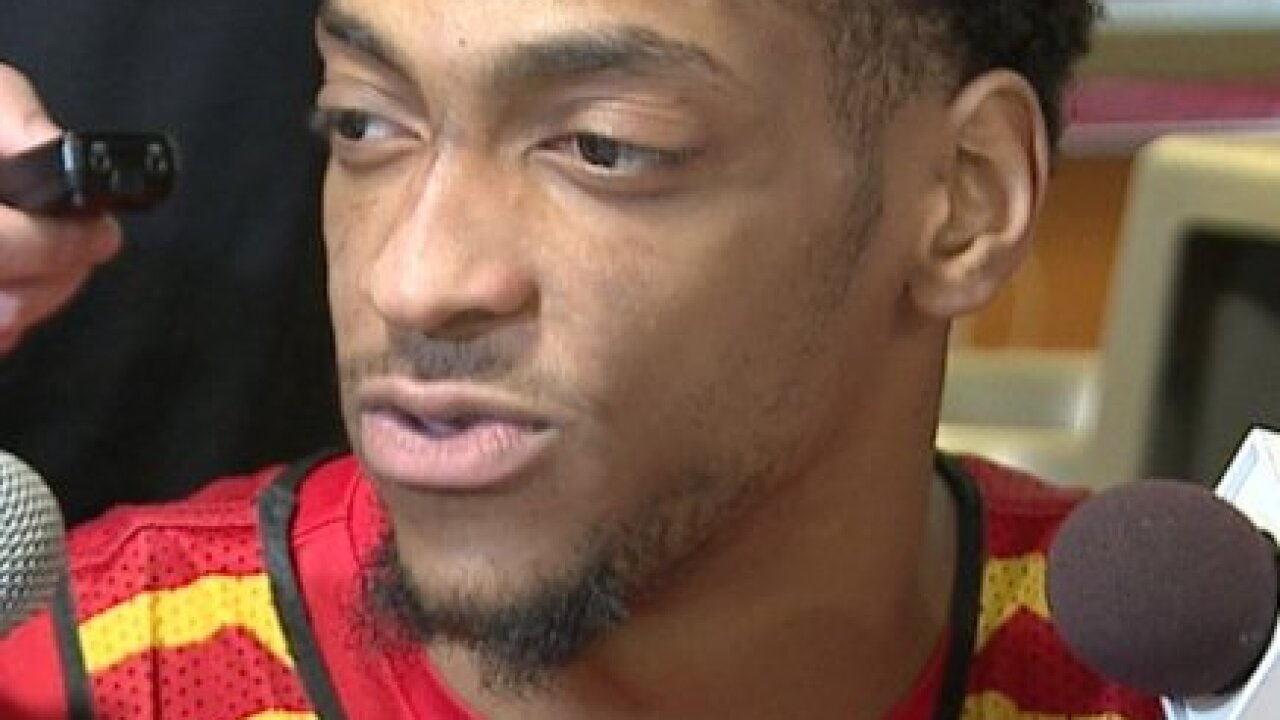 The post Melo Trimble era is about to begin for the Maryland Terrapins.

Trimble, one of the greatest to ever suit up in a Terps uniform, left school after his junior year to pursue his dream of playing professional basketball. At the moment he’s part of the Iowa Wolves, the developmental team of the NBA’s Minnesota Timberwolves. Terps Head Coach Mark Turgeon and company know they have to turn the page and turn it fast.

“Melo was pretty special. He did a lot for our program,” said Turgeon. “He has moved on so you have to move on as a program and as a coach, you just move on.”

“Now he’s not here. So, now we have to figure it out and I think that we’re doing that so far. Practice has been very good,” added Terps guard Anthony Cowan.

“I’m a guy that likes to set my teammates up and I feel like playing the three (position) is going to help me do that a lot because I’m going to have the ball in my hands a little bit more than I did last year,” said Jackson.

“We still may be a young team but we have guys that have played a lot of minutes here already,” said Huerter.

One of the most-hyped pieces new on campus is guard Darryl Morsell. He’s the big-time recruit from Mount St. Joseph.

“I’ll bring a lot of toughness to this team and a lot of versatility at the guard position,” said Morsell.

“Darryl is playing multiple positions for us. Darryl gives us a defender on the perimeter that we really needed. He’s got great size, good rebounder. He’s a winner,” said Turgeon.

Turgeon added that as of Tuesday Morsell is slated as the backup point guard.

We’ll get to see what this new Terps team looks like in short order. They play their lone exhibition game at Xfinity Center on Thursday night when they host Randolph-Macon. They open the regular season on Friday, Nov. 10 on Long Island, New York when they play Stony Brook.