LeGendre or Tagovailoa will lead Terps in Oct. 24 season opener against Northwestern 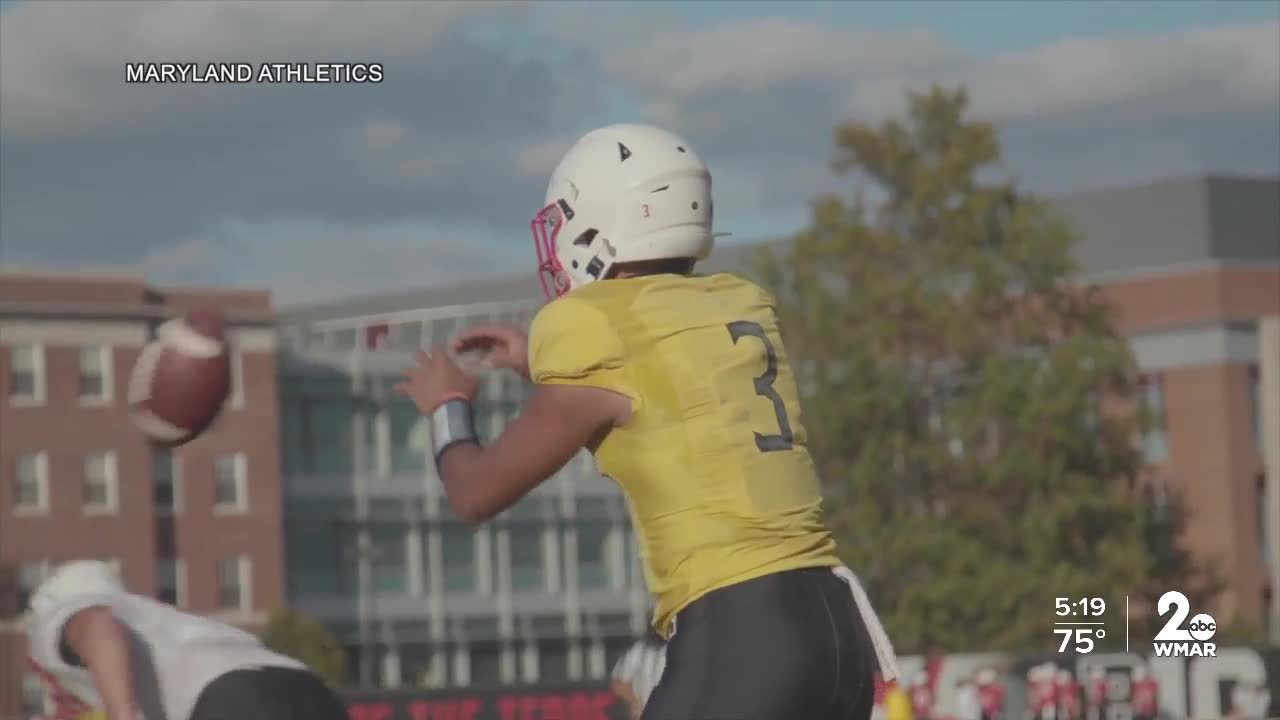 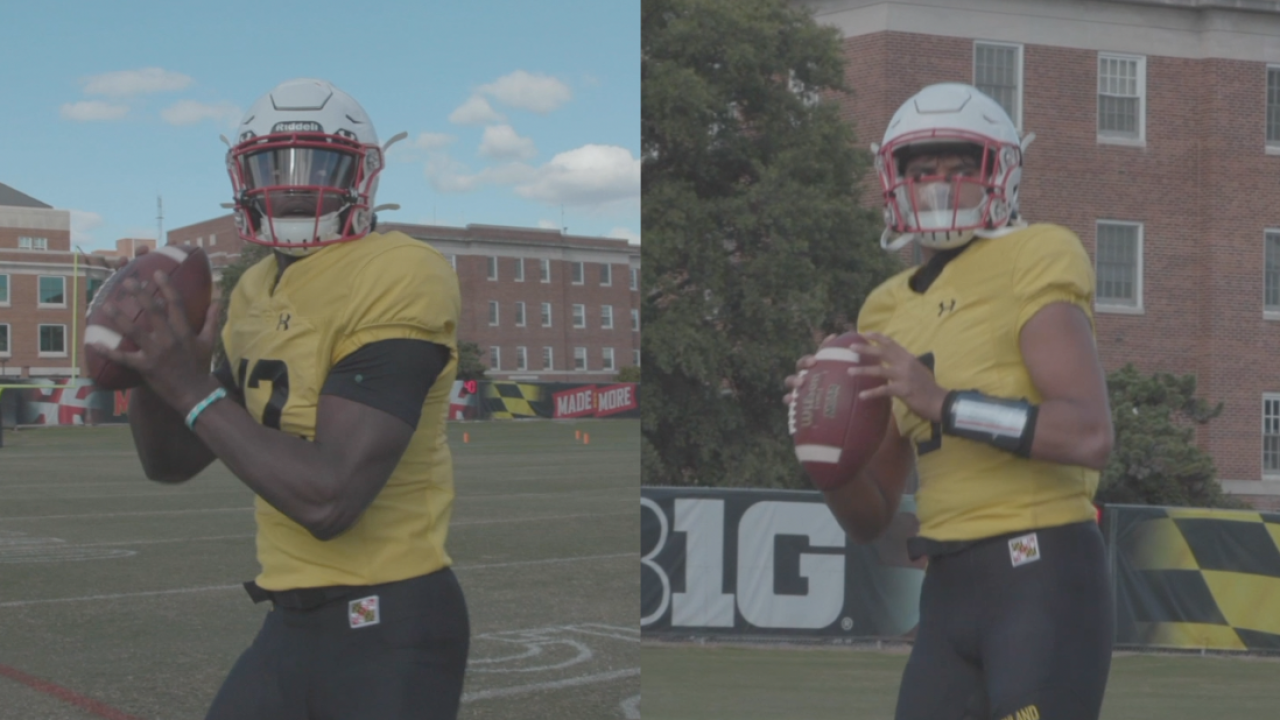 COLLEGE PARK, Md. — The University of Maryland football team has started game-planning for its season opener. Head Coach Mike said his team started preparations for game one against Northwestern on Wednesday. The Terrapins are doing so with a major question still surrounding the most important position on the field.

Who will be their starting quarterback?

Locksley is not ready to name a starter yet but said he likes what he sees from both Lance LeGendre and Alabama transfer Taulia Tagovailoa.

"I would assume after this Saturday’s scrimmage I’ll have an opportunity to meet with the quarterbacks, sit down with them, go over where I see them, explain where they are and then move forward," said Locksley.

The head coach said, among other things, he puts a lot of stock in drive charts and third down efficiency when deciding who will start at QB.

Whether it is redshirt freshman LeGendre or the sophomore Tagovailoa who earns the job, there’s no logic in predicting what the Terps will get. The duo has combined to throw only 15 college passes.

"Excited [by] the talent level that both those guys have shown and now it’s just a matter of getting them the game experience," said Locksley.

It’s all about reps and so far, through a couple of scrimmages, Locksley is happy with their improvement.

"You see less and less of the atrocious - what we call abandoning their training - where they just throw the ball late over the middle, make a premeditated decision, a predetermined decision."

Locksley added that he is on 'pins and needles' with the season so close. He is excited but also nervous. He wants his team to stay focused on sticking with the COVID-19 protocols so they are able to kickoff against the Wildcats next Saturday.