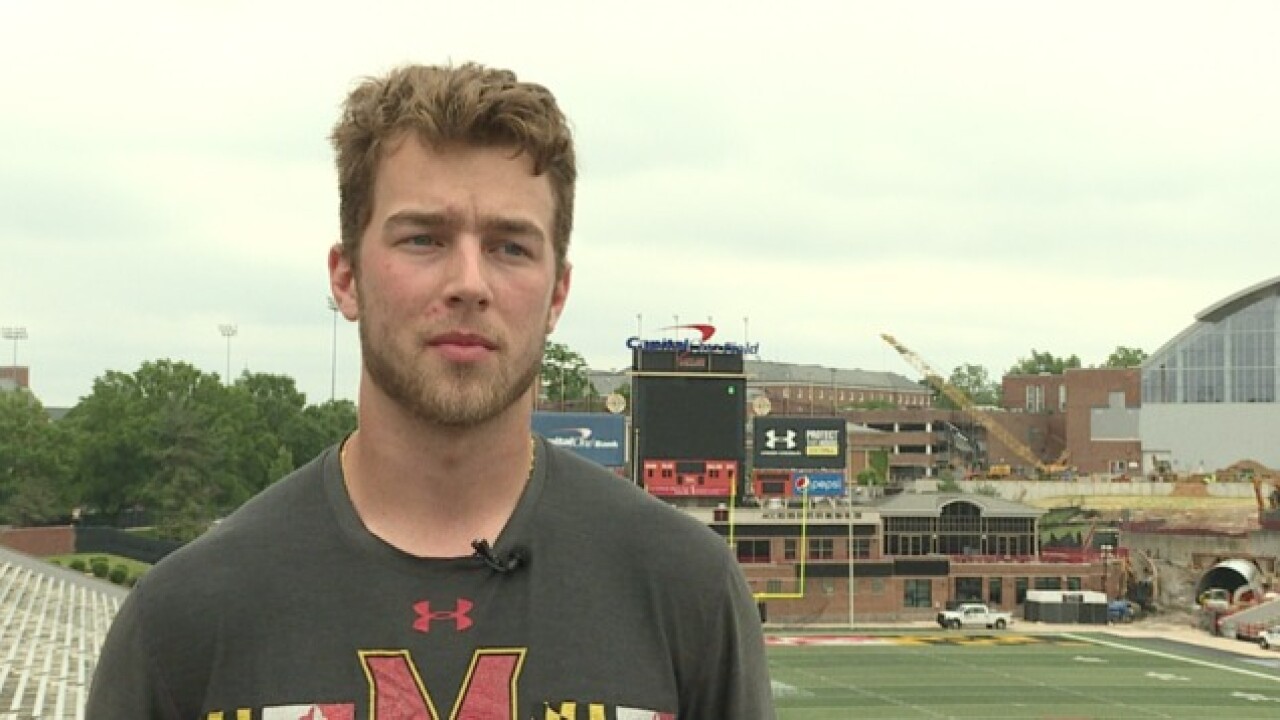 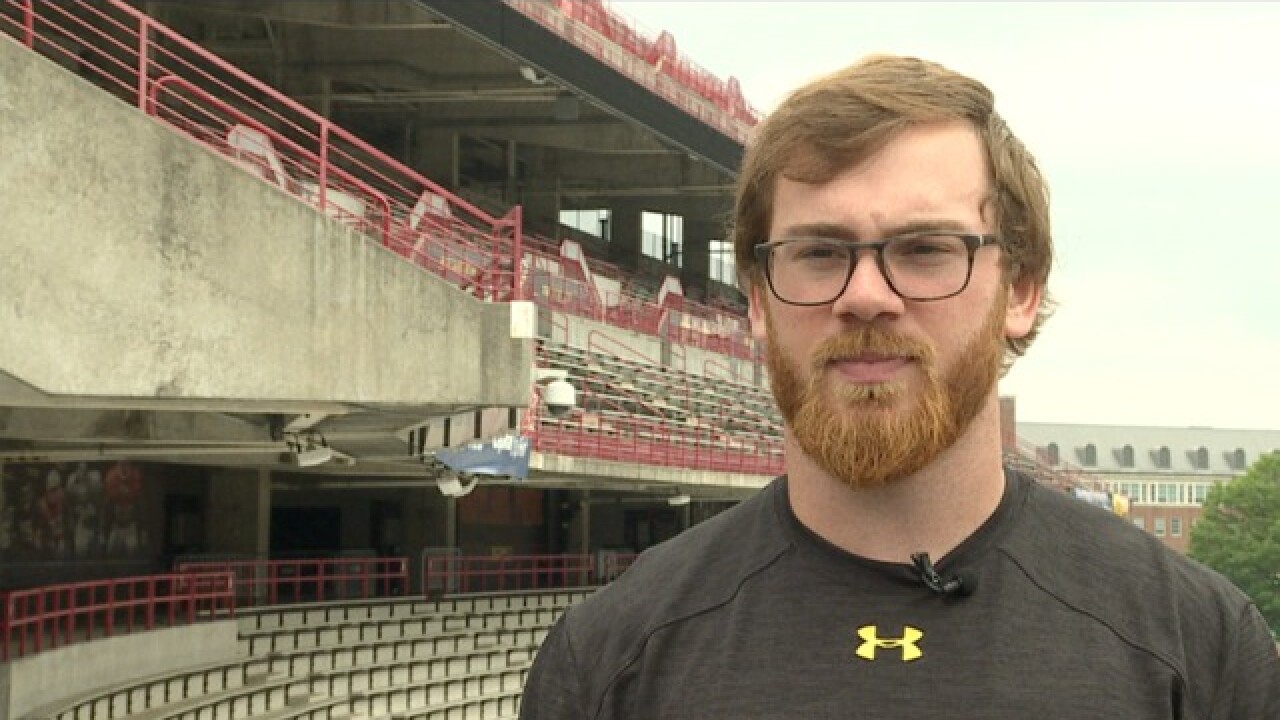 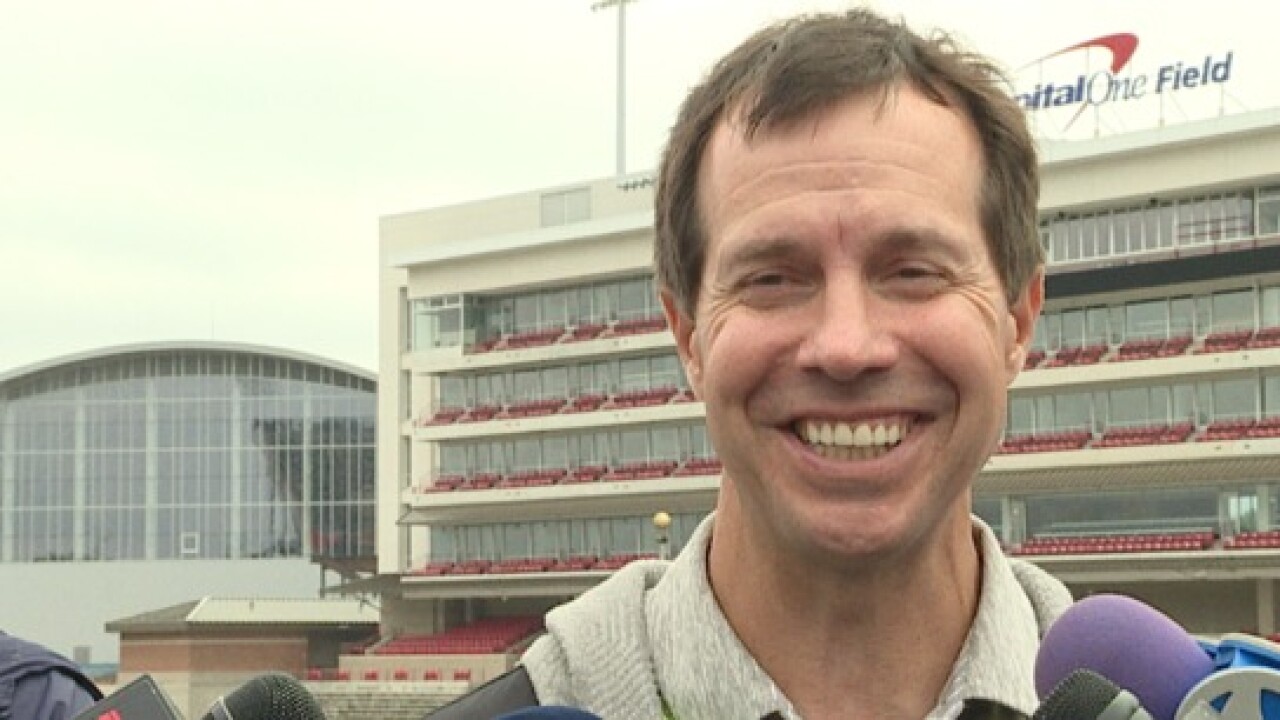 After waiting 42 years between national championships the Terps are on the verge of two in two years.

“To win last year was awesome. Now to get back is just another battle,” said Maryland midfielder Tim Rotanz.

“Just to get back to championship weekend, it says a lot about what the kids did this year and our staff. To put themselves in a position to go where every young guy dreams is pretty special,” said Maryland Head Coach John Tillman.

After knocking off Cornell in Sunday’s NCAA Tournament quarterfinal Maryland is on its way to the Final Four this weekend in Foxboro, Massachusetts.

The top-seeded Terrapins face No. 4 Duke on Saturday at 2:30 p.m. in the semifinal.

“They’re the most athletic team we’ve seen all year,” said Tillman about the Blue Devils.

This is the Terps’ fifth straight appearance in the national semifinals.  After winning that national championship last year following years of coming up short on the grand stage players tell me they had to find a new purpose. That purpose is just two wins away from coming to fruition.

“It was always right in our face. It was the elephant in the room. ‘It’s been 42 years. ‘Who’s going to be the class to do it’ kind of thing? Now coming into the fall it was like ‘What are we playing for?  What’s the goal now?’ Because we got the elephant out of the room,” said Rotanz.

Saturday’s winner will face either Albany or Yale in the championship contest on Memorial Day.