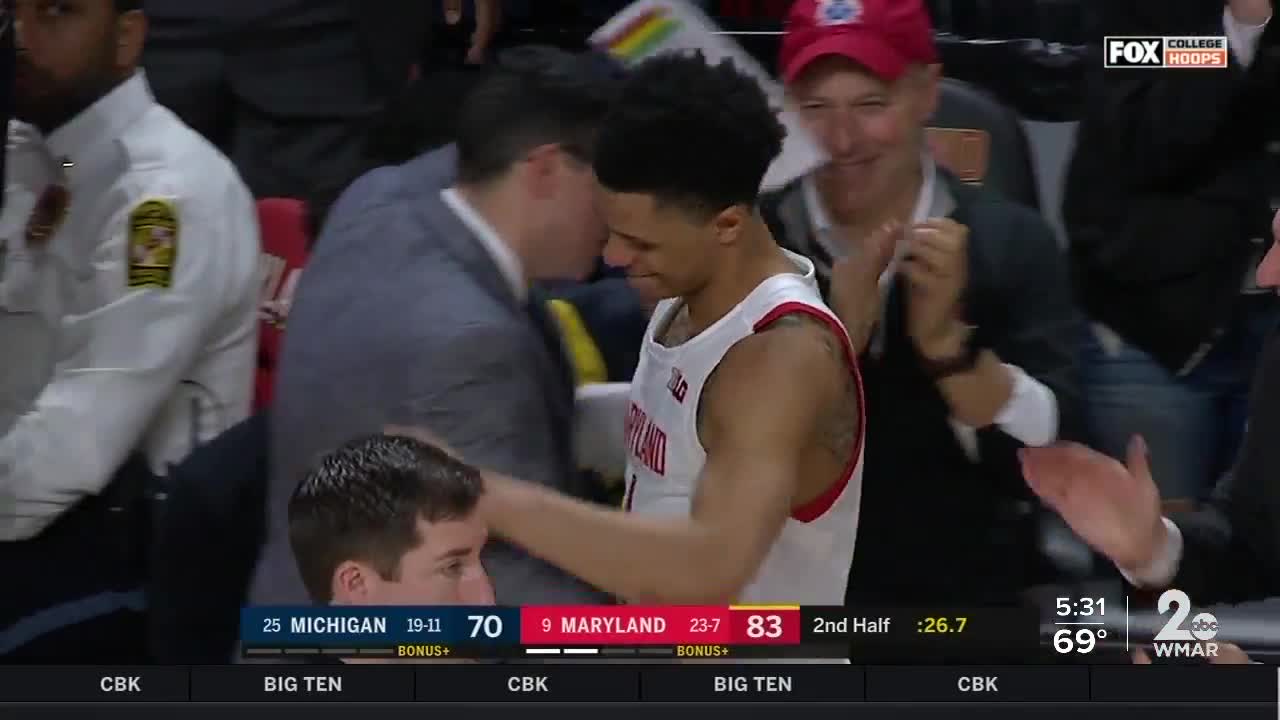 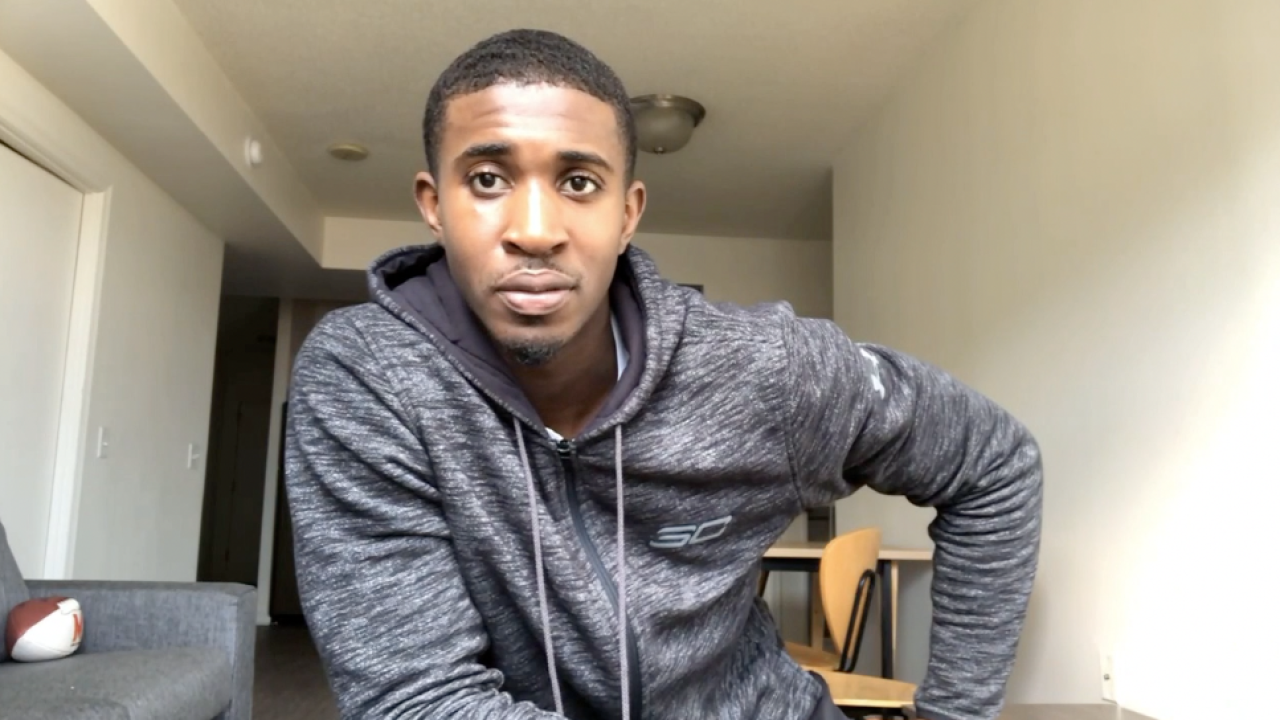 BALTIMORE, Md. — Darryl Morsell and his Maryland Terrapins men’s basketball team were supposed to be in Indianapolis on Friday night playing in the Big Ten Conference Tournament. They had a shot at a long run in the NCAA Tournament. Now their season is over and they are left wondering ‘what if’.

"Heartbroken. Other than sad it was just terrible," said Morsell.

That's how the Terps junior guard described the feeling on Thursday when Maryland Head Coach Mark Turgeon told his team the Big Ten Conference Tournament had been cancelled due to concerns over the coronavirus. Morsell said they expected at that moment the national tournament would soon follow. It did. March Madness was cancelled. He immediately turned to senior Anthony Cowan.

"I kind of looked directly at Anthony. He just looked speechless," said Morsell from his apartment in College Park.

Cowan, the Terrapins’ leader and one of the best players in program history, will never get to take the floor for Maryland again.

"He just wanted one more chance to try to make something happen in the postseason," said Morsell.

Nobody gets that chance this year and Morsell understands that. He's okay with the conference tournaments being cancelled but wishes there was still a way to make March Madness a reality.

"Personally I wish they would have postponed it. The NCAA Tournament is something we all dream of. I feel like it's unfair that it got taken away from the seniors. But, the coronavirus is definitely something that we should be concerned with. Health and the safety of all of us as human beings is the most important thing."

The Baltimore native said these Terps were confident they could make the Final Four. Now the only thing that's final for the Big Ten regular season co-champions is their 24-7 record.

"I’m sure we'll always be remembered as what could have happened. What should have been," he said. "With this group the sky was the limit for us."