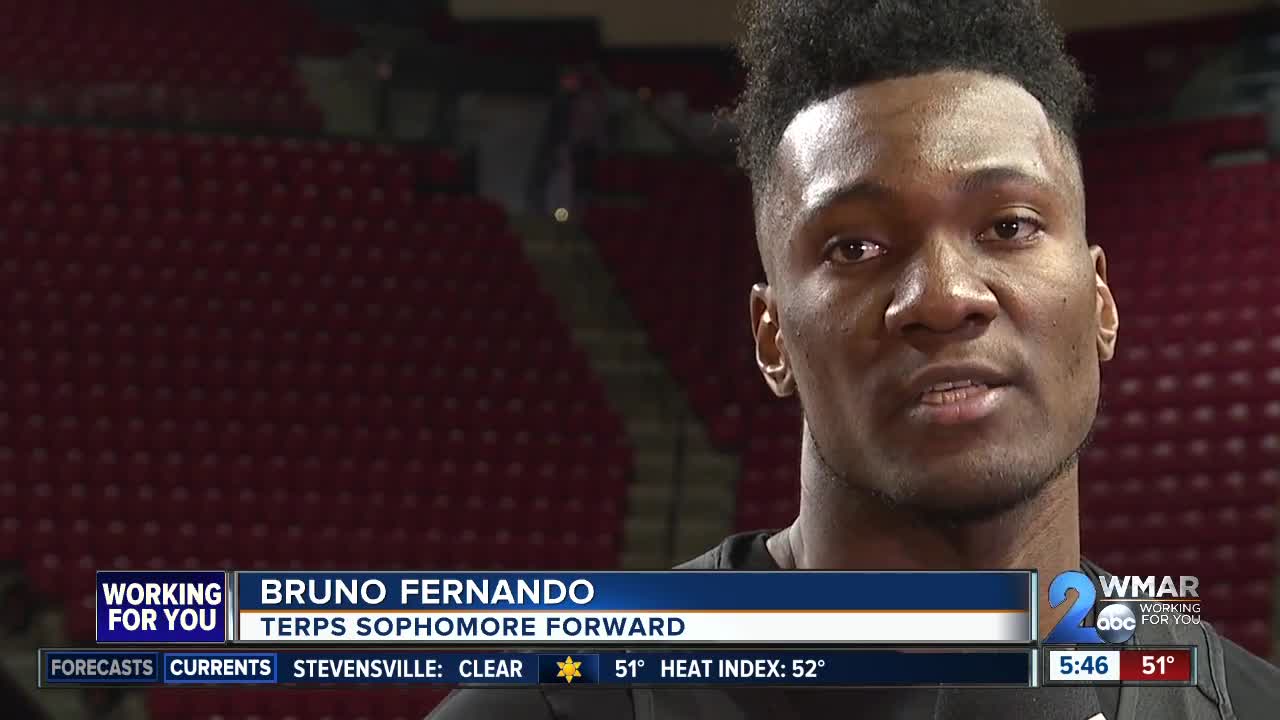 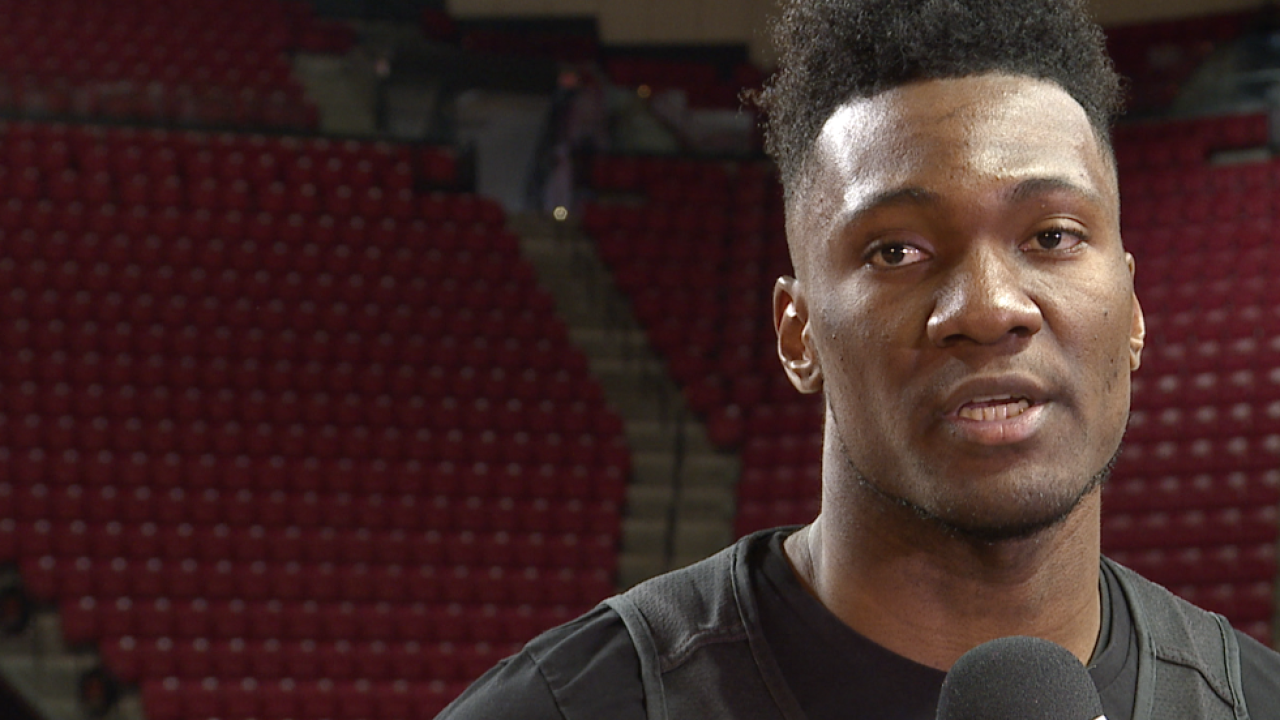 “Getting ready for what’s going to be a big challenge for us and we’re looking forward to it. That’s the best time of the year,” said forward Bruno Fernando.

Maryland (22-9, 13-7) begins it’s postseason run in Chicago on Thursday in the second round of the Big Ten Tournament. The Terps are the number five seed.

They want better results than their previous trips to the tourney. They only have two conference tournament wins since joining the Big Ten four years ago.

“We lost a couple close games the last two years. It is what it is. Some teams are hot, some aren’t. We want to go there and play well and see what happens,” said Head Coach Mark Turgeon.

They’ll play the winner of Wednesday night’s first-round contest between No. 12 Rutgers and No. 13 Nebraska. For the five freshmen who see regular minutes, it’ll be their first college postseason games.

“I’m looking forward to going there and getting that first experience and seeing how it is,” said freshman guard Eric Ayala. “But, I just got to focus and go out there and play the game that I know how to play.”

“We’re the fifth-youngest team in the country. We’ve played the eighth-toughest schedule. And for these guys to do what they’re doing is a credit to them. They’re talented,” added Turgeon.

With so much youth on the roster, it’s natural to wonder how all those freshman will perform in their first go-around in conference tournament action. Coaches and players say not to worry.

“I think we’ve been in big stages this year. We’ve played a lot of huge games that they had never seen before because they were in high school and it’s a lot different. They just got accustomed to that,” said Fernando.

“The young guys have handled it all year and sometimes you have that rookie mentality where you don’t know any better, you just go play,” said Turgeon. “I think our guys have kind of done that all year. I expect our young guys to play well.”

Thursday’s game will tip-off around 3:00 p.m., 25 minutes after the first tournament game of the day, between Ohio State and Indiana, concludes.