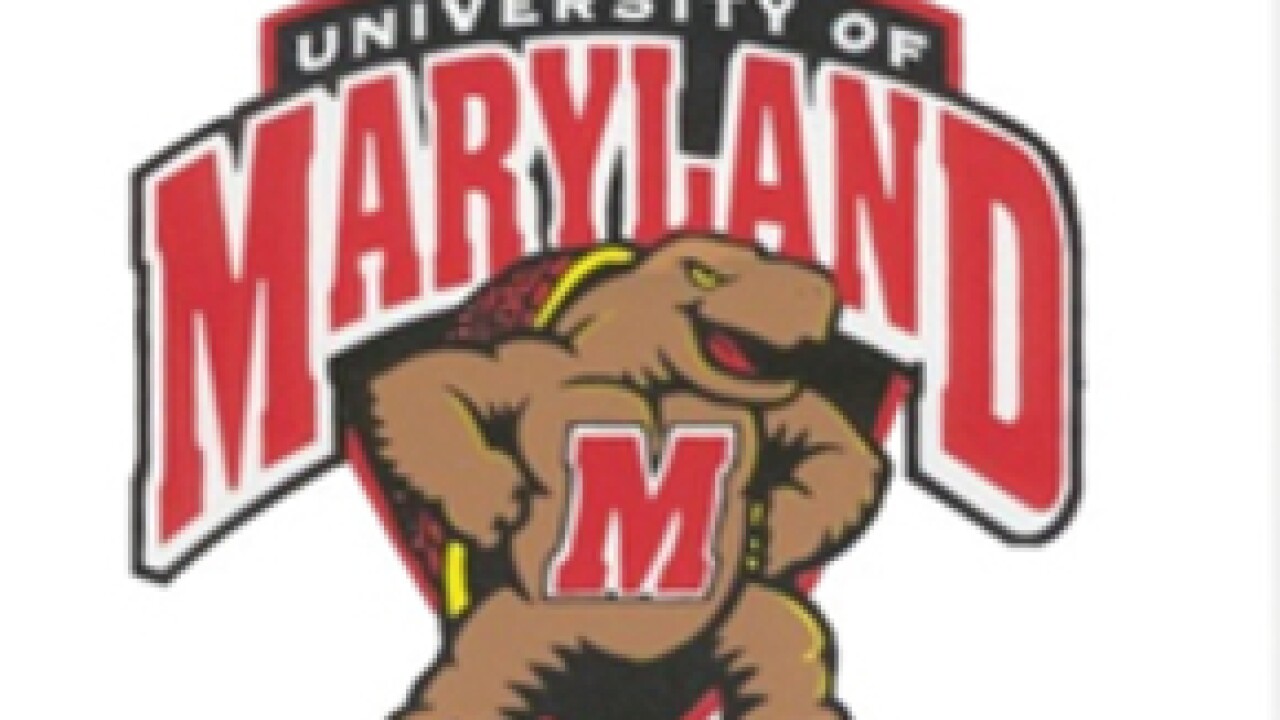 COLLEGE PARK, Md (WMAR) — A University of Maryland freshman football player has been released from the hospital following a medical scare that occurred during a workout.

Defensive back and Landover native Raymond Boone was taken to a hospital during an afternoon workout on Tuesday. Boone was reportedly held overnight for observation and released Wednesday.

Following his release from the hospital, Boone released a statement with an update on his condition through a University of Maryland Athletic Department spokesperson;

I want to make sure everyone knows that I’m doing just fine. My blood sugar was low and I went to the hospital just to be cautious. I appreciate all of the support that I’ve received.

The University of Maryland Police Department couldn't verify receiving any calls on Tuesday for Boone specifically, but confirmed that they responded just after 4 p.m., to the Gossett Team House for a male in need of medical assistance. However, when they arrived medics were already on scene treating the individual, who they said was taken to a local hospital for evaluation.

A spokesperson with the University of Maryland also released a statement on the situation, without naming Boone;

A student-athlete was transported to the hospital for precautionary measures during an afternoon workout on Tuesday, February 5th. The student was accompanied to the hospital by our medical training staff and team physician, and was released the following day.

Though Boone's hospitalization wasn't heat related, it was just last June, when Jordan McNair died of heat stroke after collapsing during a May 29 practice. His death led to the firing of then head football coach DJ Durkin, and the hiring of new head coach, Michael Locksley.

Just recently it was announced that Wallace Loh would continue to serve as President of the University of Maryland through June 2020. Loh had initially planned on retiring at the end of the 2018 academic year, following McNair's death.