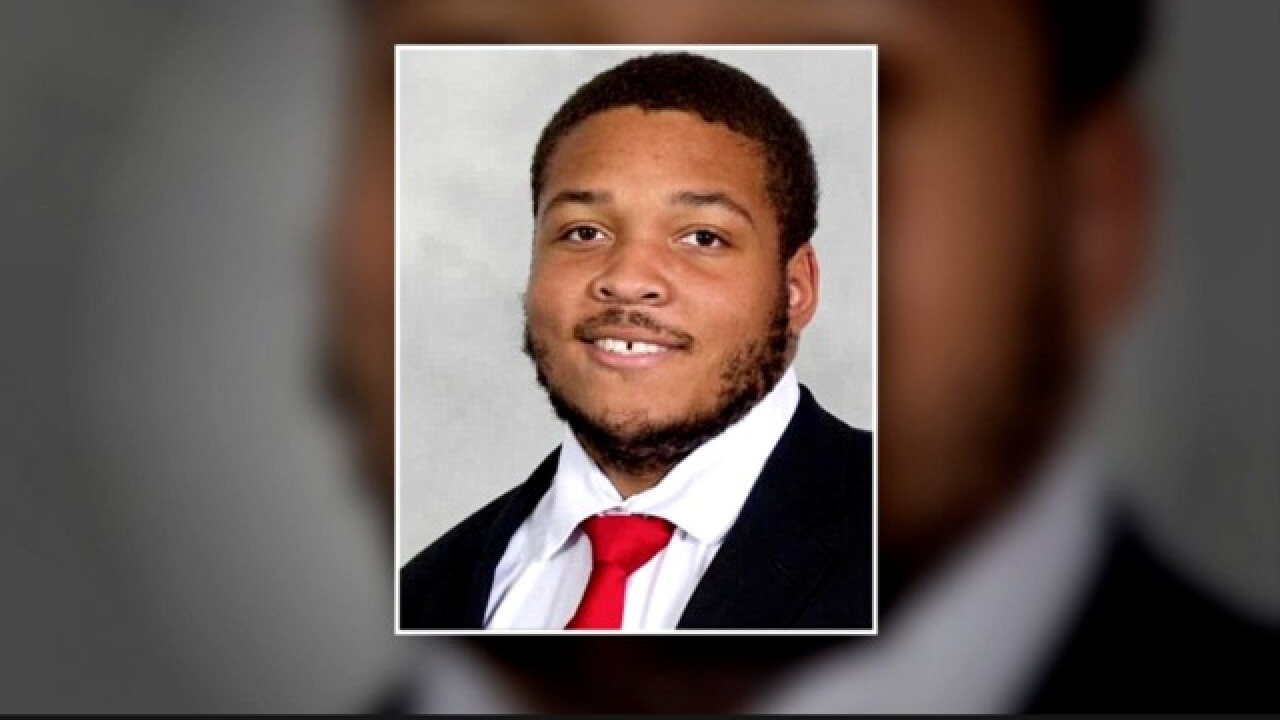 The findings from an independent investigation on the death of football player Jordan McNair was publicly released on Friday, and, according to the report, the university has some responsibility in his passing.

McNair, a University of Maryland football player, died on June 13 from heatstroke two weeks after he collapsed on the field during a workout.

Dr. Rod Walters, the president of Walters, Inc. and a renowned expert in athletic care, led the investigation. According to him, “there was a delay in identifying the severity of symptoms associated with exertional heat illness,” and, when they were identified, inadequate tools were used to cool McNair down.

Things like cool towels and ice packs were used in an effort to lower McNair’s internal body temperature, but that’s not the proper way to treat someone who’s suffering from exertional heat illness. At the conclusion of his speech, Dr. Walters recommended quite a few things to the university.

He recommends that they develop some type of emergency action plan, and, once they do, the school must make sure that every member of the athletics training staff knows what it is and how to implement it. He also stressed that each emergency action plan must be venue specific and that it must be changed on a daily basis, especially if there’s something like construction happening on campus.

Another thing that Dr. Walters stressed within his report was the university’s needs to make cold water immersion devices available for all training, conditioning and practice activities.