Celebration on hold, no lacrosse this Memorial Day weekend 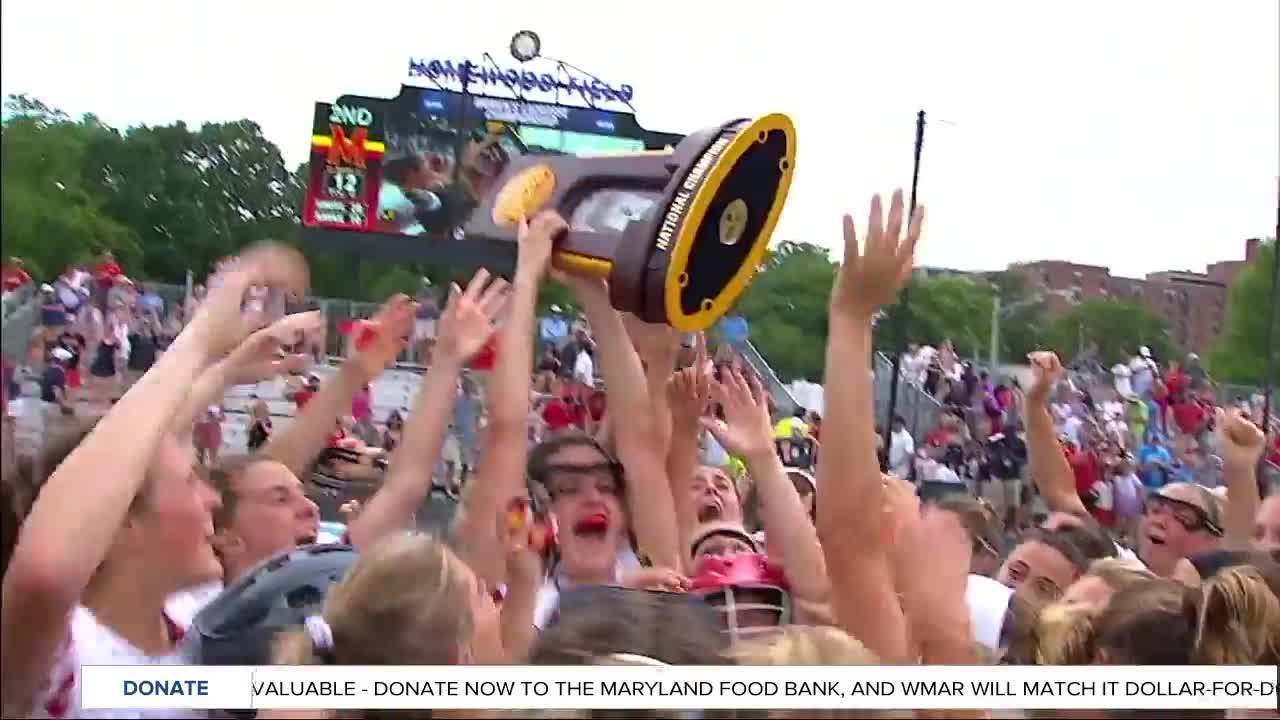 During a normal college lacrosse season University of Maryland men’s coach John Tillman and women’s coach Cathy Reese would both be hoping to spend this weekend at the pinnacle of their sport. Not this year.

BALTIMORE, Md. — During a normal college lacrosse season University of Maryland men’s coach John Tillman and women’s coach Cathy Reese would both be hoping to spend this weekend at the pinnacle of their sport.

What is it like right now to head into Memorial Day weekend with no lacrosse being played?

"It’s tough and I think it’s tough for everyone," said Reese.

"It is such a great celebration of the sport and to not have that, it’s kind of sad for a lot of reasons," added Tillman.

Memorial Day weekend is when both the men's and women's national semifinals and finals are played. Both Reese and Tillman feel they had a good shot at reaching the Final Four when the season ended in mid-March. The women were 3-3. The men were 5-1.

"We were probably going to be better at the end of the year than we were at the beginning of the year," said Tillman. "Who knows where we would have gone."

"When the season ended I felt like we were finally getting our feet under us," said Reese.

For Reese, her team won’t get the chance to defend its national championship from 2019.

"I liked where we were headed. I liked the progression we had made. Then it kind of just slams you and you are done for the year," she said. "So, we’ve just got to wait and kind of pick up those pieces where we left off next season now."

Both teams have at least one senior who will take advantage of the NCAA waiver granting spring athletes an extra year of eligibility.

When lacrosse comes back it could look different because of changes due to coronavirus concerns. One advantage the college game has is the calendar.

"I do think the landscape of college athletics is going to look a bit different," added Reese. "We’re all struggling with the financial piece of how this is going to change things."

Whatever happens, both coaches will try to keep their players connected via virtual meetings. How will they get their own lacrosse fix this weekend? The same way they have been. Reliving the past.

"I’ve watched all these different games and a lot of them are Final Four weekend," said Tillman. "Yesterday I watched Maryland vs. Hopkins from 1995."

Go ahead and hit those archives.