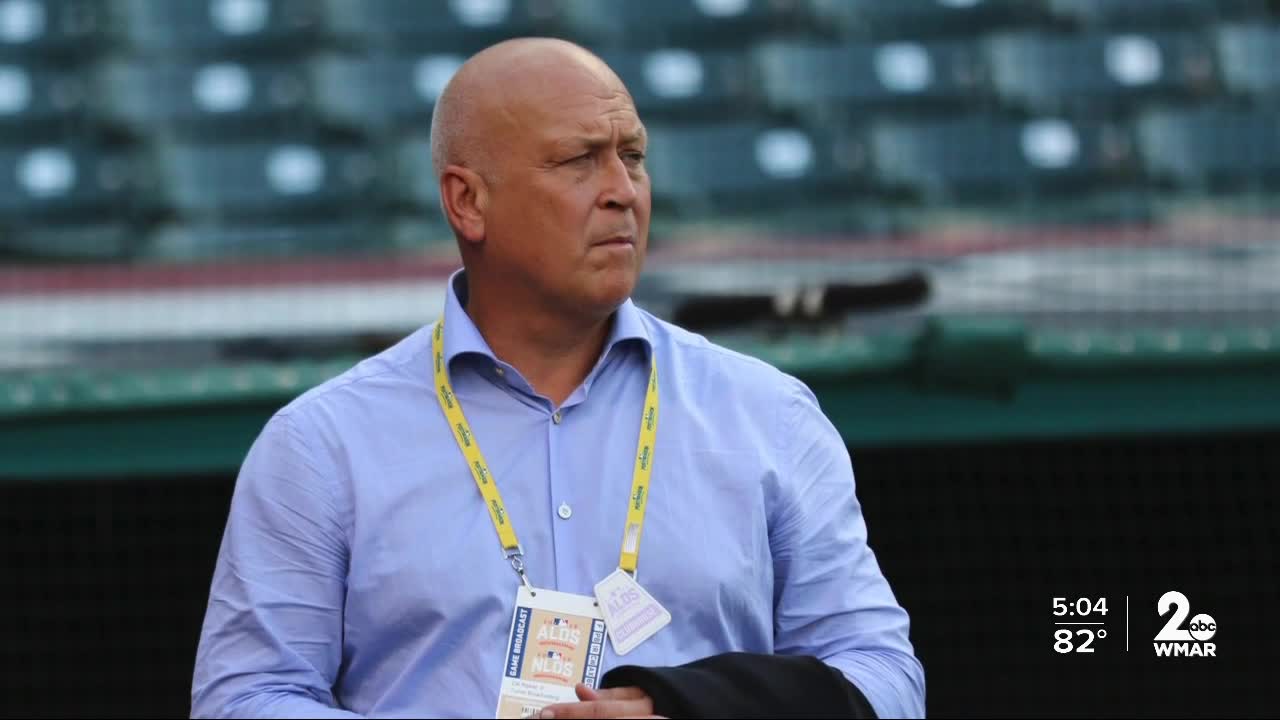 We all know Cal Ripken Jr. as tough, the Iron Man, indestructible. But he never had to go through something like this. Ripken went public on Thursday with the news that he beat cancer. 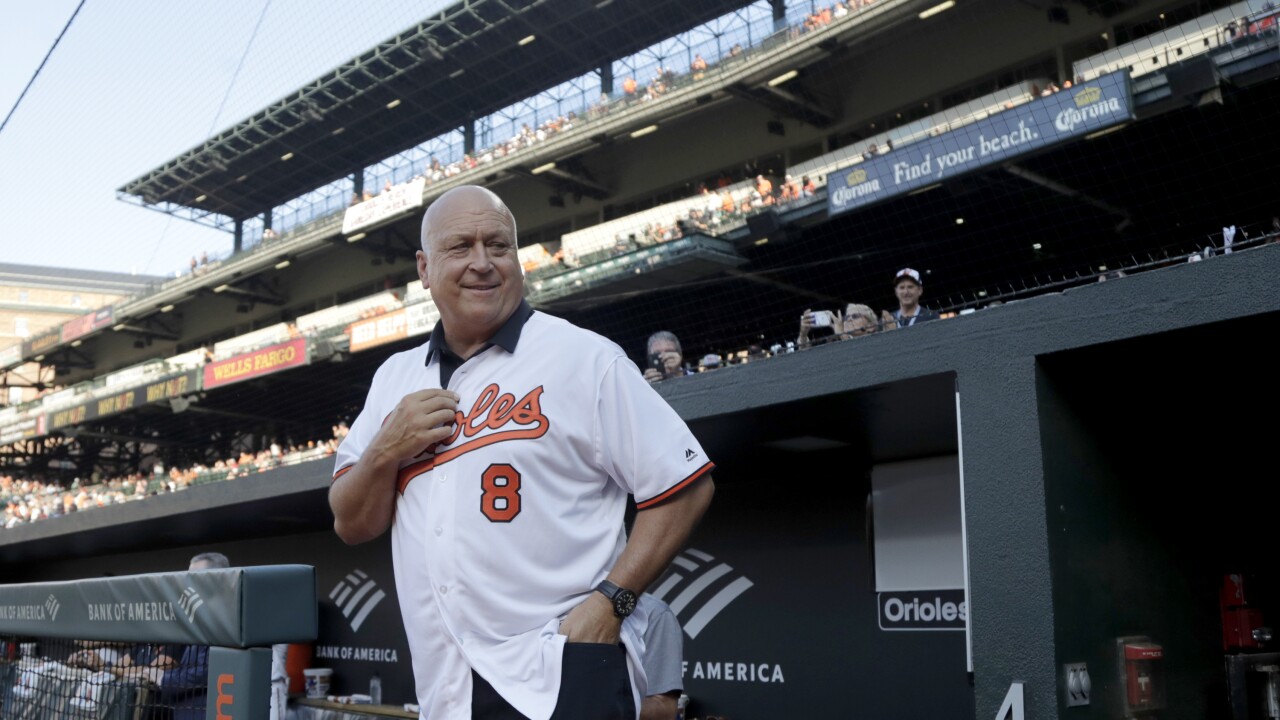 BALTIMORE — We all know Cal Ripken Jr. as tough, the Iron Man, indestructible. But he never had to go through something like this.

Ripken went public on Thursday with the news that he beat cancer.

"It scared me. It scared me a lot and it stops you in your tracks," he said.

He has fully recovered from prostate cancer. The Orioles legend was diagnosed in February. He had surgery for it in March.

"The good news is I caught it early," said Ripken. "It was all contained in the prostate. When they took the prostate out I’m cancer free."

"When you get this kind of news it jolts you and you think about what’s important." Cal Ripken Jr. reveals his cancer diagnosis and full recovery. More from my conversation with the Iron Man, and why he is going public with it now, on @WMAR2News at 5pm. @CalRipkenJr #Orioles pic.twitter.com/IdCB1afqPL

Cal was told of his cancer diagnosis after a routine physical, follow up with a urologist and biopsy. He felt no symptoms.

What went through his mind when he learned he had cancer?

"Let me think if I can remember exactly. It’s that, ‘You have prostate cancer. You’re a Gleason (Score) 7', which doesn’t make much sense to me. But I do remember that for some reason," he said.

After that it was all foggy.

"You start thinking about almost a philosophical sort of view of your life and I’ll turn 60 in a week or so," he said. "When you get this kind of news it jolts you and you think about what’s important."

Part of what was important to him over the past few months was to keep it private.

"I can potentially help a few other people with this message - and sharing the story - and I help myself along the way because it does give me a freeing sense to continue to live your life."

That message he wants to relay is for people to get their regular physicals and to go to their doctor on a regular basis, not just when they have symptoms. Because, like in his case, if you have something you want to catch it early.

Governor Larry Hogan, a fellow cancer survivor, tweeted his congratulations by recalling a meeting with Ripken earlier this week in which he told him, "cancer didn’t stand a chance against the Iron Man."

Earlier today during a call with Orioles beat writers, discussing 2131, Cal divulged that in February he was diagnosed and treated for Prostate Cancer. Here are his words on the news. – CRJ, Inc. pic.twitter.com/4zeID602zP