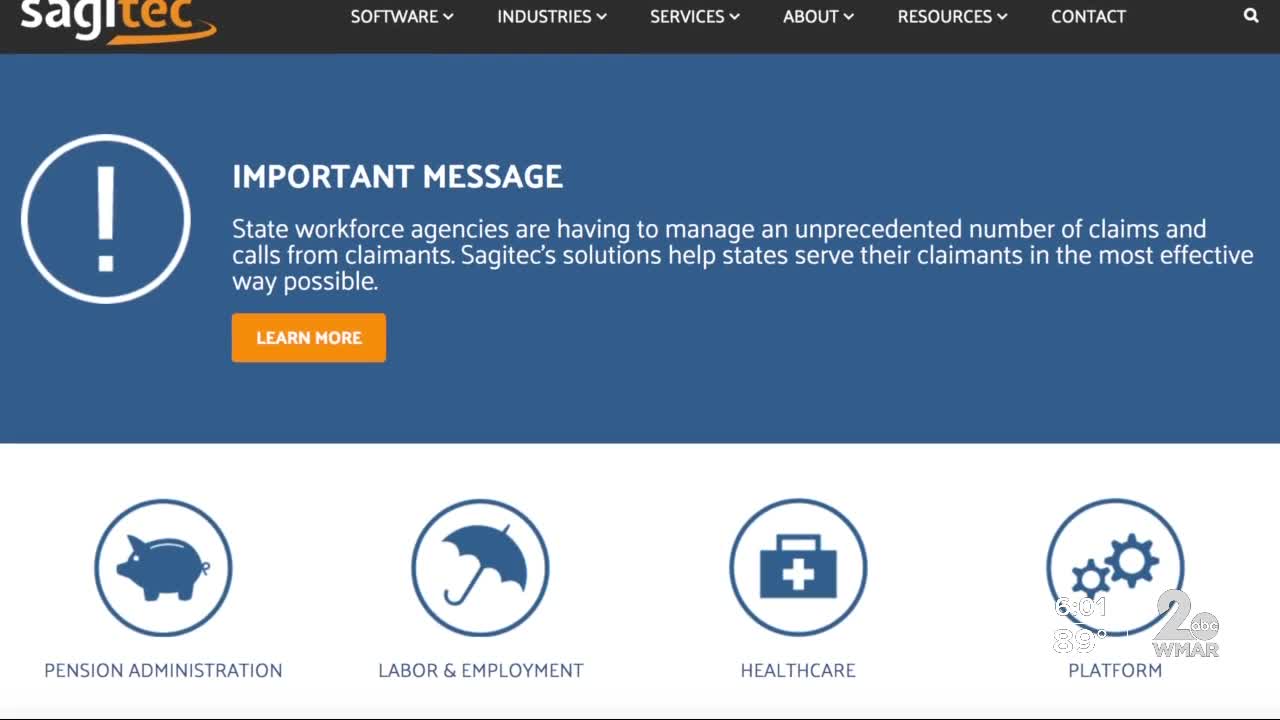 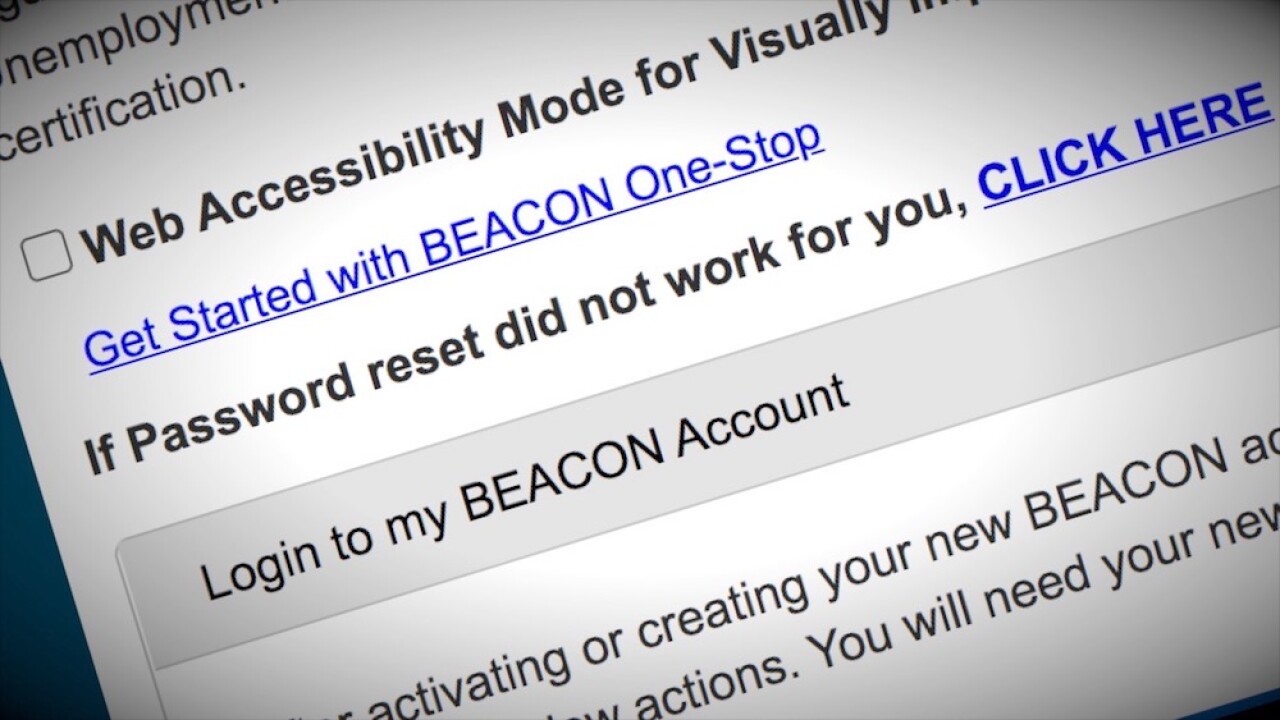 BALTIMORE — Millions of dollars have been invested into Maryland's unemployment insurance system in the last several months.

On April 17, 2020, a contract with Sagitec Solutions, LLC for $2.9 million to build a website to process pandemic unemployment insurance claims received emergency approval.

While the Maryland Department of Labor Division of Unemployment Insurance received a second proposal, Sagitec was chosen because of its familiarity with the state's system.

In 2015, the Board of Public Works approved a contract worth up to $70.6 million to modernize the unemployment insurance system. Over the last five years, Sagitec has been working towards full implementation, which will go live later this year.

Both contracts were funded with money provided by the federal government.

Compared to other states, the pricing is competitive. News reports in other states including Arizona, Arkansas, and California.

Sagitec wrote in an email to WMAR-2 News Mallory Sofastaii that they "didn’t enter into this project to make a profit. Sagitec did this to help our client--the Maryland Department of Labor—who could not have otherwise met the demand, and Marylanders during an unprecedented crisis."

In addition to the new website, thousands of dollars have been spent staffing up unemployment call centers.

On April 14, 2020, the state entered into a one-year contract with Accenture to recruit, hire, train, and manage up to 200 staff members.

Fifty started training the week of April 15, with another 50 added each week after that. The hourly rate for training and working is set at $55. If the state has 200 employees working at one time for eight hours, the cost is $88,000 per day.

Meanwhile, the Division of Unemployment Insurance is also looking to hire an additional 100 employees. A job listing online puts the hourly rate at $17.36 per hour.

According to the contract with Accenture, it also costs $75,000 per month for the virtual agent and an additional $0.50 per conversation up to 300,000.

In a letter to the House Economic Matters Committee, the Department of Labor said there were more than 236,000 sessions in May, which would equal more than $118,000.

It’s unclear how much Accenture has billed so far. The company submits monthly invoices, which Sofastaii has requested copies of.