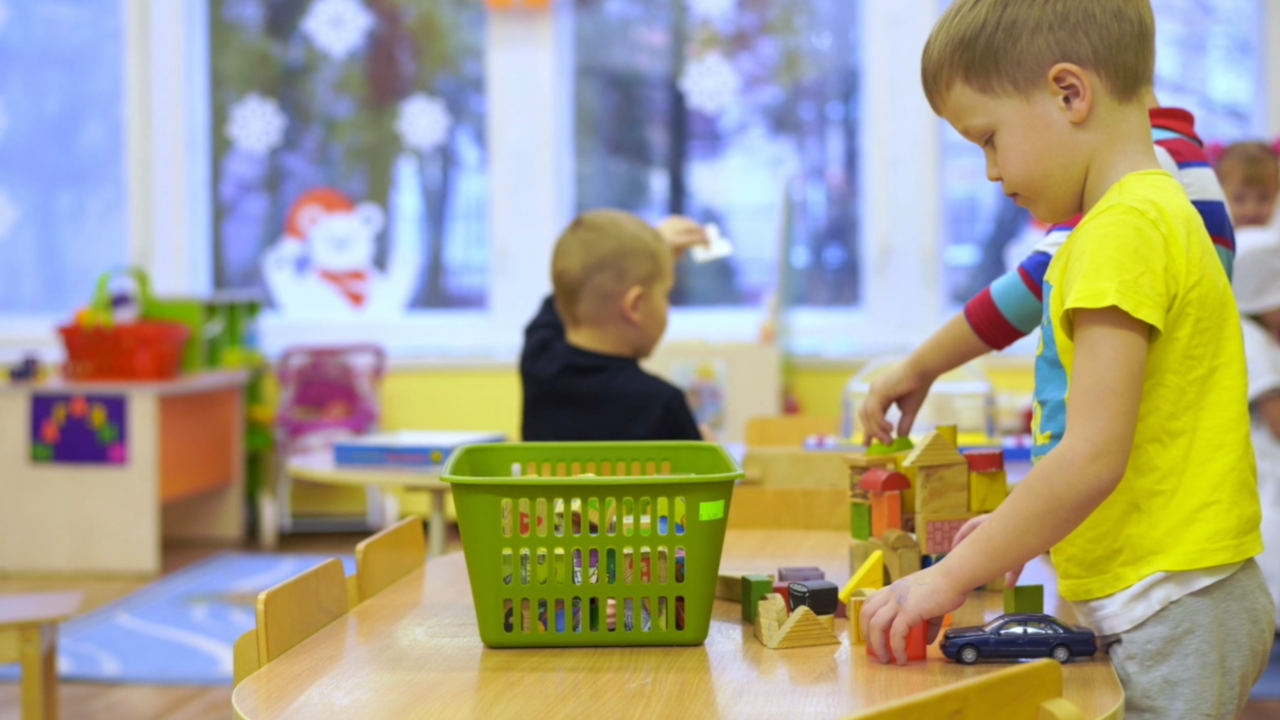 ANNAPOLIS, Md. — The Maryland State Department of Education (MSDE) has paid out millions of dollars to hundreds of day care workers. However, there are still many who haven't received their payments.

MSDE says they're now doing phone audits to talk with each child care provider directly so they can get to the bottom of problems they've been having. In a statement MDSE said "the issues that occurred early on were a result of getting a system off of the ground in days, which normally would have taken months - and while MSDE did the best it could, we know we can do better." They are focusing on solutions moving forward.

WMAR-2 News has heard from several of those providers, some who haven't received any of their invoice payments and others who have just received a portion of payment. Everyone we have spoke with did receive the $800 for cleaning supplies and the $2,000 payments. State Superintendent Dr. Karen Salmon told providers on April 24, they would get the $2,000 to thank them for working through the delays.

According to MSDE, there are a few things that could be causing payment issues:

Salmon says once an invoice is processed, it takes about 5-7 days for payments to be received. The providers we spoke to who did receive their payments, confirmed that information.

At a press conference during the first full week of May, Dr. Salmon said all payments were up-to-date even though some providers hadn't yet received them. When asked, MSDE stood by Salmon saying they were up-to-date with all the invoices they received up to that point. Afterwards, the department became inundated with calls and realized they were not caught up and worked to find a solution.

That's why they decided to start reaching out to each provider directly and to start looking into what could have caused the payment problems.

In a statement on Friday MDSE said: "To address these issues, MSDE identified administrative processing improvements, doubled the processing staff, and reassigned staff to customer service roles. These enhancements will expedite the payment process moving forward. Any invoices requiring follow-up are being carefully prioritized and addressed by the MSDE team."

MSDE stressed how grateful they are for these daycare providers and are working to get every last one the money they deserve.