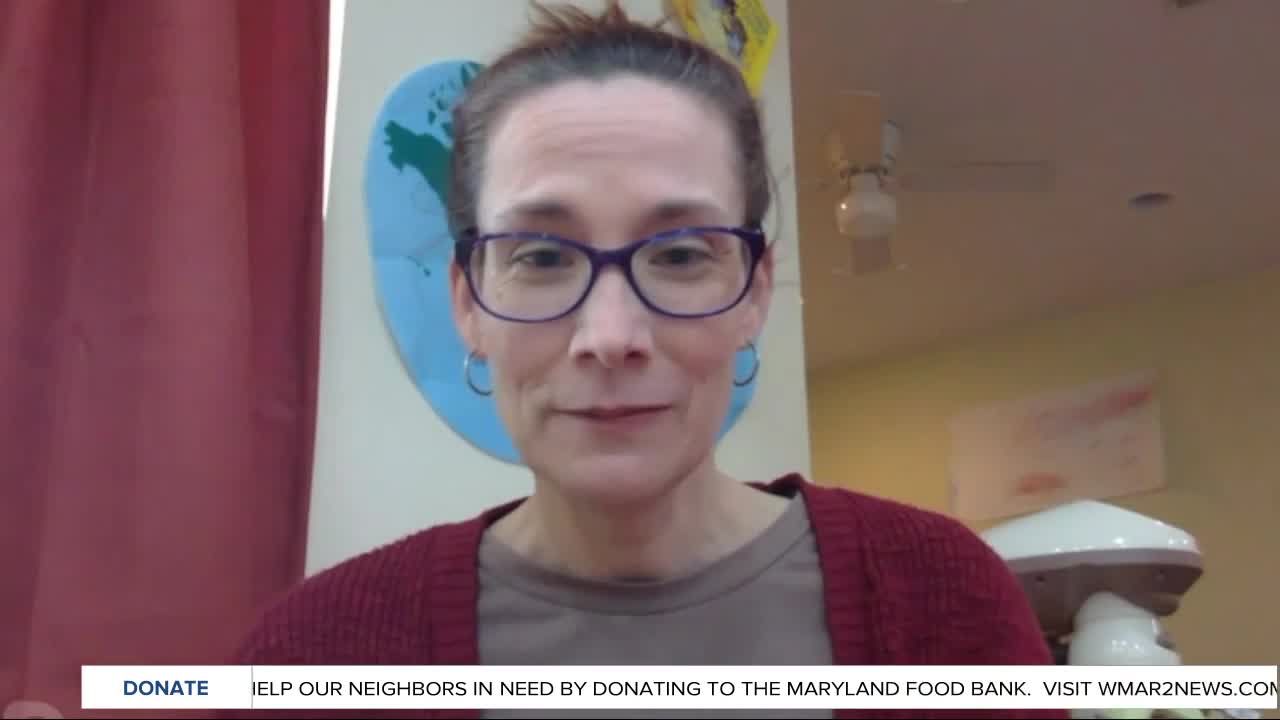 For weeks, daycare providers have been taking care of essential workers' children. Many have been working without pay. 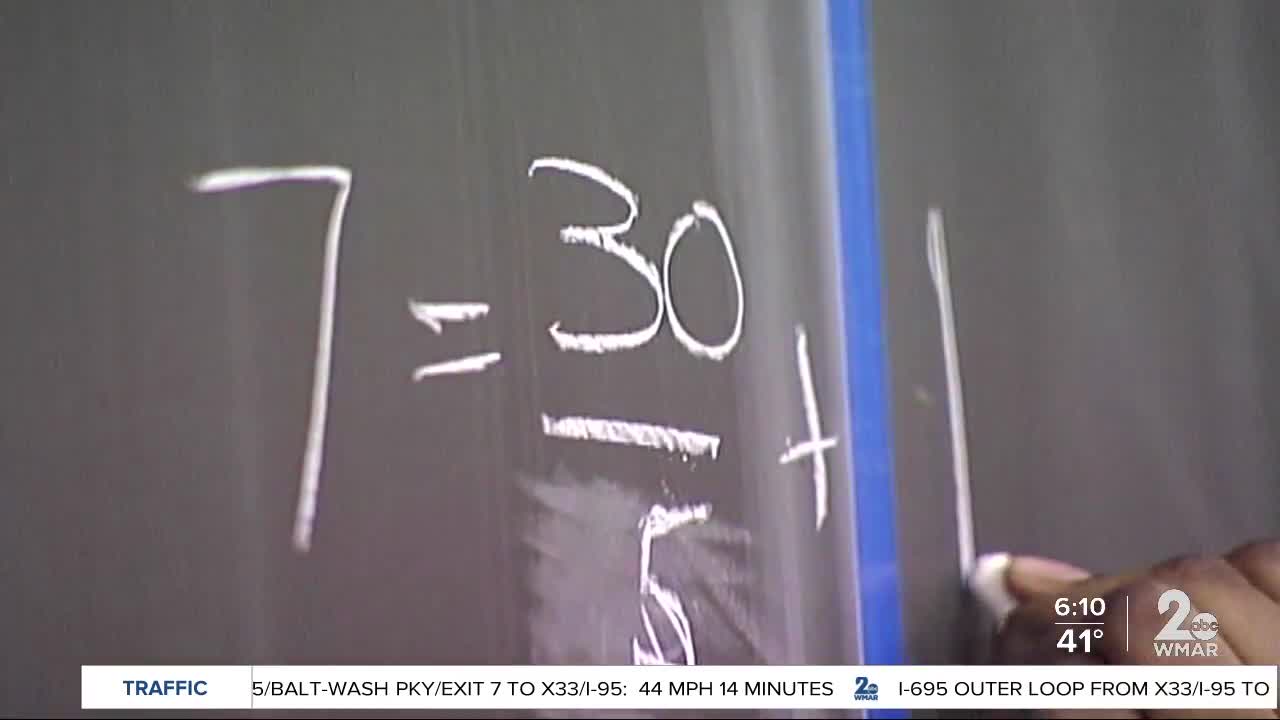 For weeks, daycare providers have been taking care of essential workers' children. Many have been working without pay.

They originally had to close and then were able to re-open for essential workers only. The state decided to pay for the care but providers have stressed their consistent issues with that payment. We originally did a story at the end of April about this struggle.

Since then, several providers have received payment and others have not.

Friday, Dr. Karen Salmon, the State Superintendent, stated it takes 5-7 days for payments to be received. However, on Tuesday during the Governor's press conference she stated all payments were on track.

She said, "we've been able to distribute $34 million dollars in payments to over 3,700 child care providers serving children of essential personal and all payments are now up to date."

Immediately after the press conference, WMAR-2 News received several complaints from daycare providers saying that's not the case and they haven't been paid yet. Many frustrations were posted on Facebook.

Here are a few of the comments:
"Just for the record: Dr. Salmon has mislead the public by saying that childcare providers have been paid to date... that is untrue."
"We need someone to get the word out we not up to no date on payment. Lies."
"Ms. Salmon is a liar... she said all our payments are now up-to-date... liar liar pants on fire."
"Ummmm no!!! I have yet to receive any invoice $."
"I'm still waiting on payment."

"I had credit cards and my mortgage company and everything got hiked and tell them I’m not getting paid. It’s not that I’m unemployed, like a lot of people are, I just haven’t gotten paid yet when I should have been paid! It's just been a lot of stress," said Dinger.

She received her $800 she said was for cleaning supplies since the CDC added new sanitation policies for them to follow. She also received $2,000. Dr. Salmon told providers on April 24, they would get that money because of the delays. However, she's still waiting on other payments.

"I got paid for week 3 and 4 even though week 1 and 2 are still in the wind," she said. "They paid my second invoice but not the first one. So I’ve been paid for one period but not... the other is still out there."

We reached out to the Maryland State Department of Education with the frustrations of these daycare providers and they released this statement:

"MSDE continues to diligently and promptly process essential child care provider invoices. Last week alone, we issued $29 million of payment to childcare providers, including all grants, nearly all first service period payments, and some second service period payments. While there are some invoices that have required additional follow up to resolve, we have honed the process so that the majority of invoices require only 5-7 days from receipt of invoice to payment. Providers can track payment processing as part of the Comptroller’s General Account Division(GAD) online system."

"I did that yesterday morning and week one and week two still are not even showing," said Dinger. She added that week five and six will be submitted this weekend.

Daycare providers understand this is new to everyone but wish things were handled differently.