UMD students locked into leases, despite switch to virtual learning 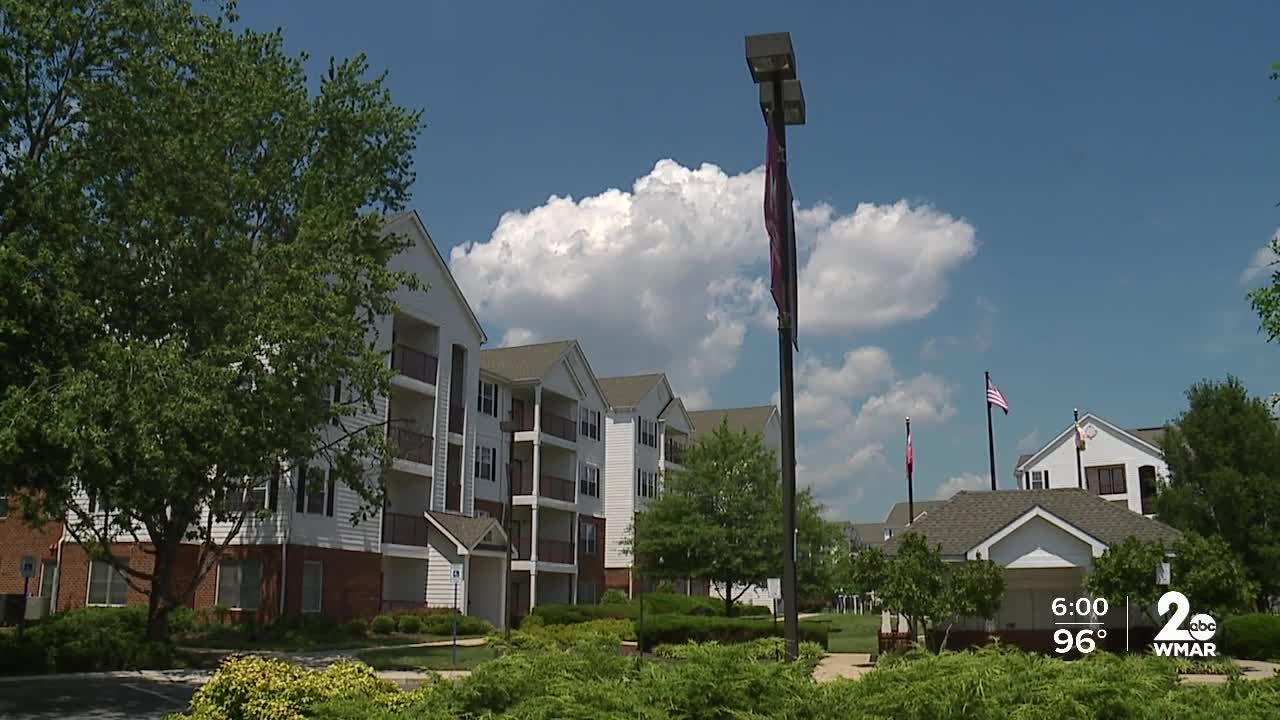 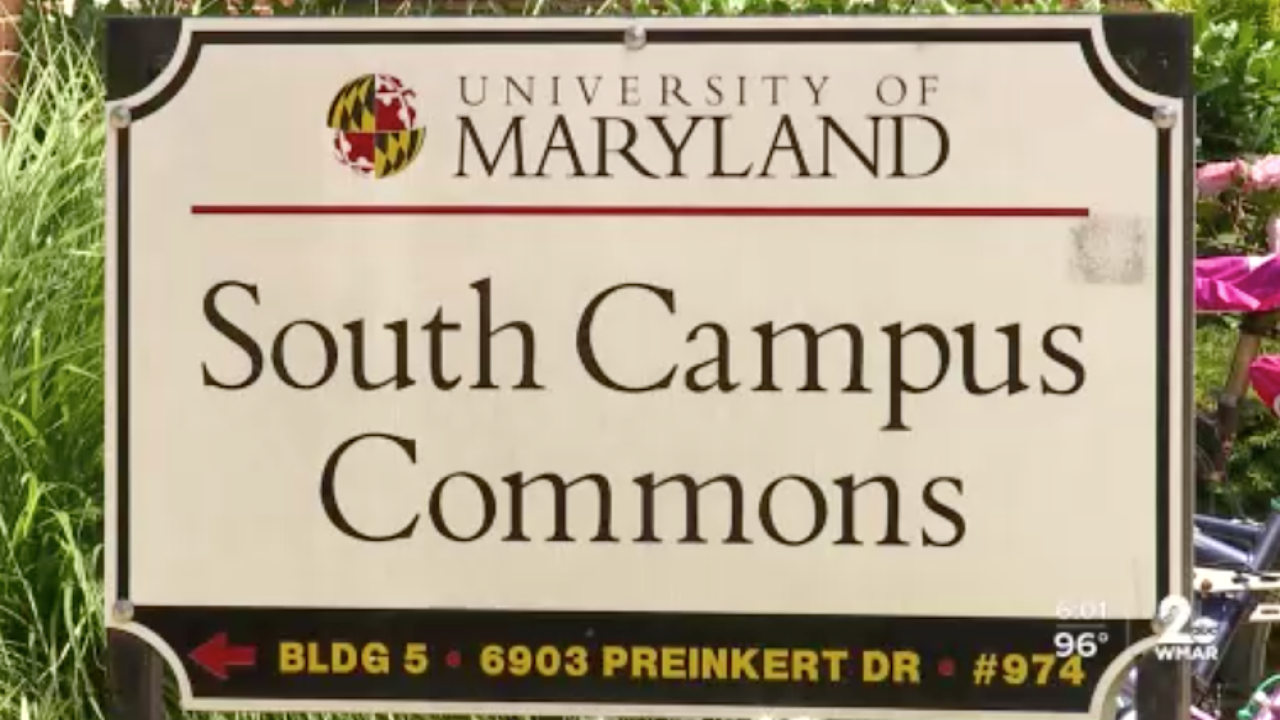 BALTIMORE — With more universities switching to virtual learning for the fall semester, students are rethinking their housing arrangements.

Hundreds of University of Maryland students are now trying to break their lease agreements with South Campus Commons and The Courtyards, two residences that house more than 3,000 students.

“The issue is it’s $811 that I don’t want to be paying because I have no reason to be on campus and I’m concerned for my own health,” said Hannah Aalemansour, a senior at the University of Maryland with a lease at The Courtyards.

However, the owner and property management company has said students will only be allowed out of their lease if they find someone to take their place.

In an email sent to WMAR-2 News Mallory Sofastaii, a spokesperson for Maryland Economic Development Corporation (MEDCO), the owner of South Campus Commons and The Courtyards at the University of Maryland, Capstone On-Campus Management (COCM) wrote:

Given the University of Maryland’s recent decision to move to a predominantly on-line method of teaching for fall 2020, COCM as the third-party management company for South Campus Commons and The Courtyards has received an increase in requests for lease cancellations. While the owner (MEDCO) understands and appreciates the context of these requests, they are being consistent in practice and with the terms of the current leases by allowing students out of their lease if they find another eligible student to replace them. For students who have expressed interest in this, COCM as manager continues to work to connect them with students who would be eligible and willing to take over their lease and will continue to do so to assist in mitigating the financial impact on them. MEDCO is unable to release all students due to its obligations to bond holders, vendors and other entities, as well as not being eligible for any of the federal relief programs currently available. While MEDCO understands some students may choose to depart from the community while continuing their studies, South Campus Commons and The Courtyards remain open and fully operational, continuing to support those who remain.

Aalemansour said it’s not just about the money, it’s about safety. She’d rather stay home where she feels comfortable and put the monthly payment towards tuition.

A petition advocating for students to be released from their 2020-2021 leases has gathered more than 1,700 signatures.

Julia Kane, who was able to successfully get out of her lease at South Campus Commons, believes new safety procedures changed the terms of the lease without their consent.

“We reached out immediately calling the management company saying that the lease is now invalid. We should have the choice to cancel without financial penalty because the lease can no longer be enforced,” said Kane, a senior at the University of Maryland.

It took her about a week, but she received confirmation that her lease was canceled and she’s no longer financially responsible.

“I did try to use Julia’s argument myself and I was just given a straight no,” said Aalemansour.

Sofastaii asked the COCM why certain students were let out of their leases while others weren’t. She hasn’t yet heard back.

“I think that it’s quite predatory behavior,” said Kane. “And the university should be stepping in to try and protect the interests of the students.”

The University of Maryland said students signed a contract with a private management company, not the university. The Department of Resident Life has taken several actions to support students who are seeking to transfer their leases including:

UMD President Darryll Pines also made comments on the Kojo Nnamdi Show last week saying there “will be some positive news coming out in the next couple of days.” UMD did not respond to Sofastaii’s inquiries on if and when the university plans to make an announcement.