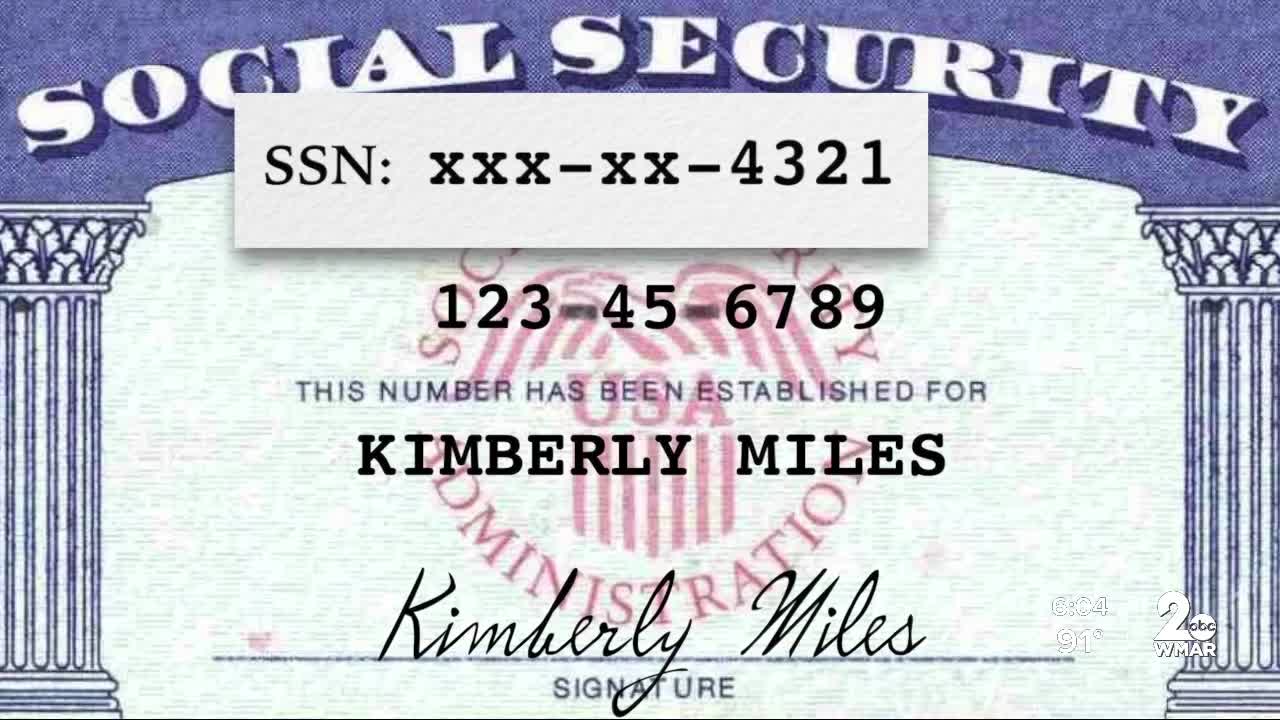 She filed on April 5. Twelve weeks later, she finally received notification that her payments are on the way.

"I've just been on cloud...Jesus this morning," said Miles.

For Miles, it feels like a miracle. After trying for months to reach someone at the Department of Labor, she contacted WMAR-2 News Mallory Sofastaii who sent her information to the agency.

Within a few hours, a representative called Miles and spent three hours on the phone with her working to resolve the issue.

"Oh my Lord, it was like everything rolled off of me and I was like thank you, Lord," Miles said.

The issue had to do with her Social Security number. At some point, the system inverted it causing issues with her work history and application.

A spokeswoman with the Department of Labor said they’re not aware of this inversion happening to many other claimants, but we’ve heard from others in a similar situation.

And like in Miles's case, it can take time to get the right person to make the necessary changes.

"Just to think, all of this time all it would’ve taken is someone to call me and help me through this," said Miles.

She also said she's blown away by the strangers who saw the WMAR-2 News report on Wednesday and reached out to her to offer support.

"I’m just grateful, and the response that I received from people in Pennsylvania and other places, it’s just been very overwhelming because this is a cruel world and just to know somebody else is out there, and you’re not alone, here I go," said Miles as she wiped away tears.

Once Miles receives her debit card with benefits, she said she'll able to pay her landlord for the missed months of rent and catch up on her other bills while still having a little left over so she can relax for a minute.

Miles added that she feels inspired to pay it forward. It made her feel so good to hear from others who cared about her and she wants to do that for someone else.