Teenager overcomes bullying and now stands up for victims 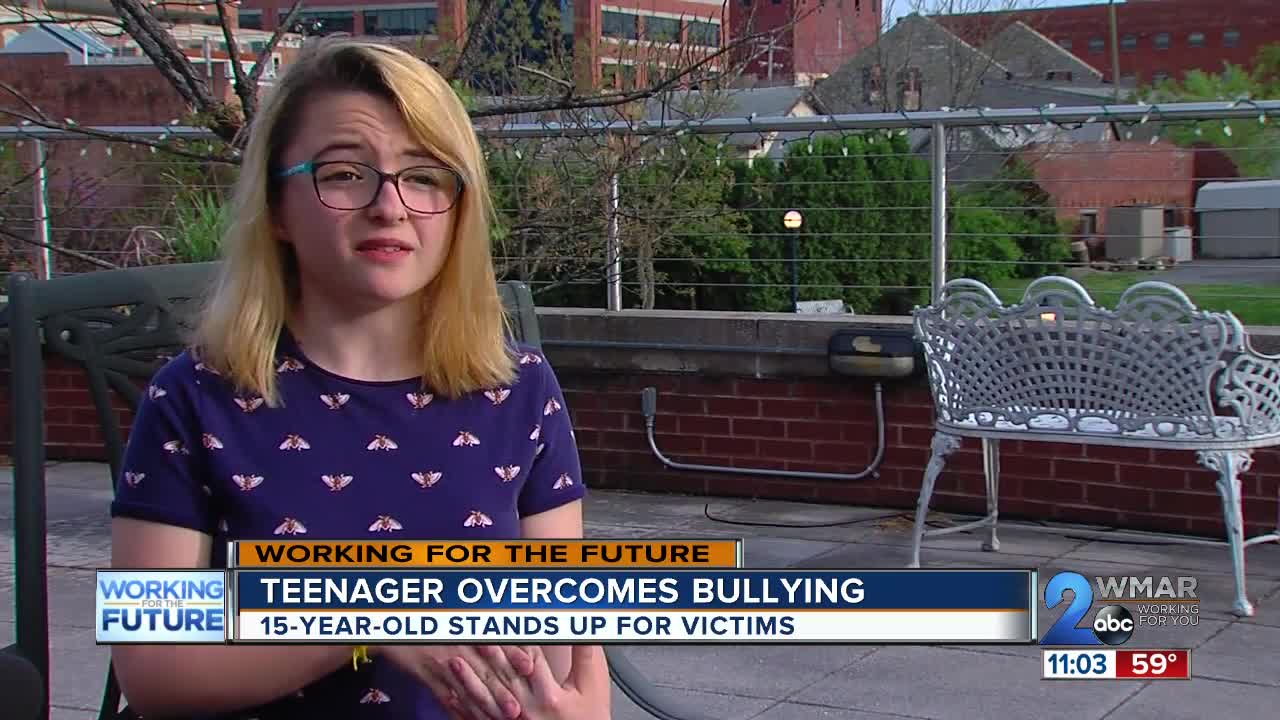 Rowan said she was targeted because of her sexuality 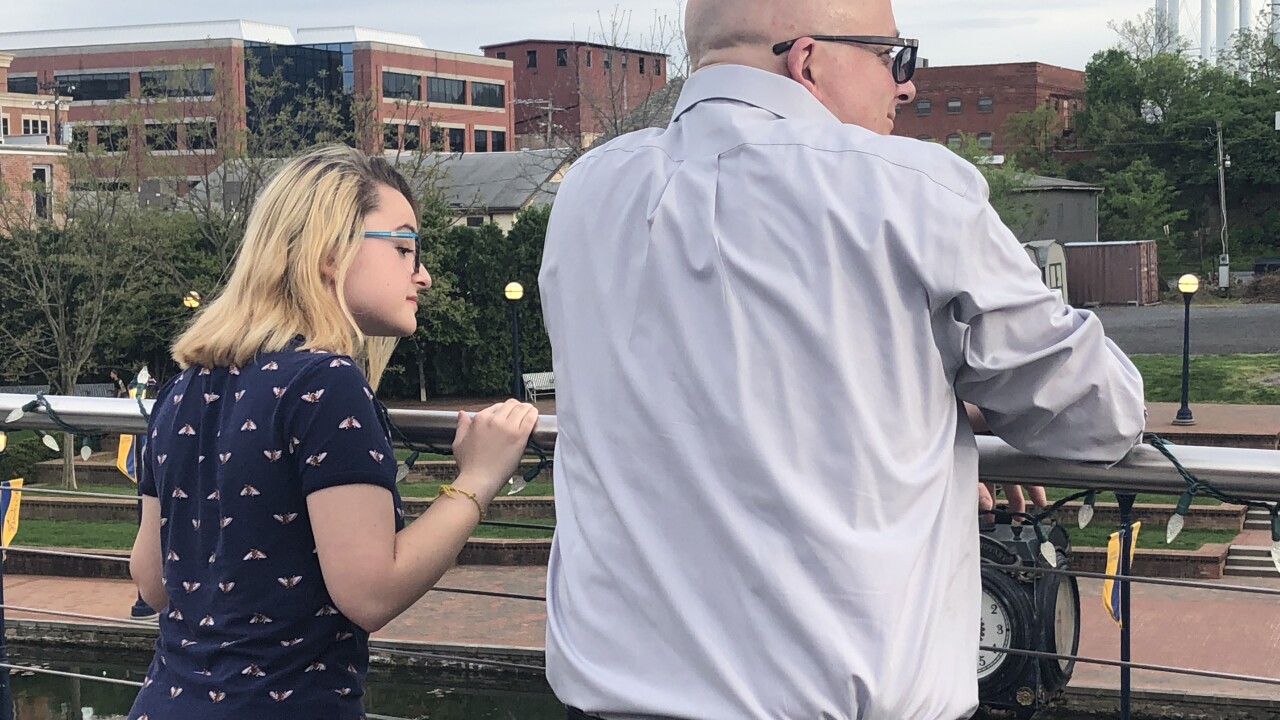 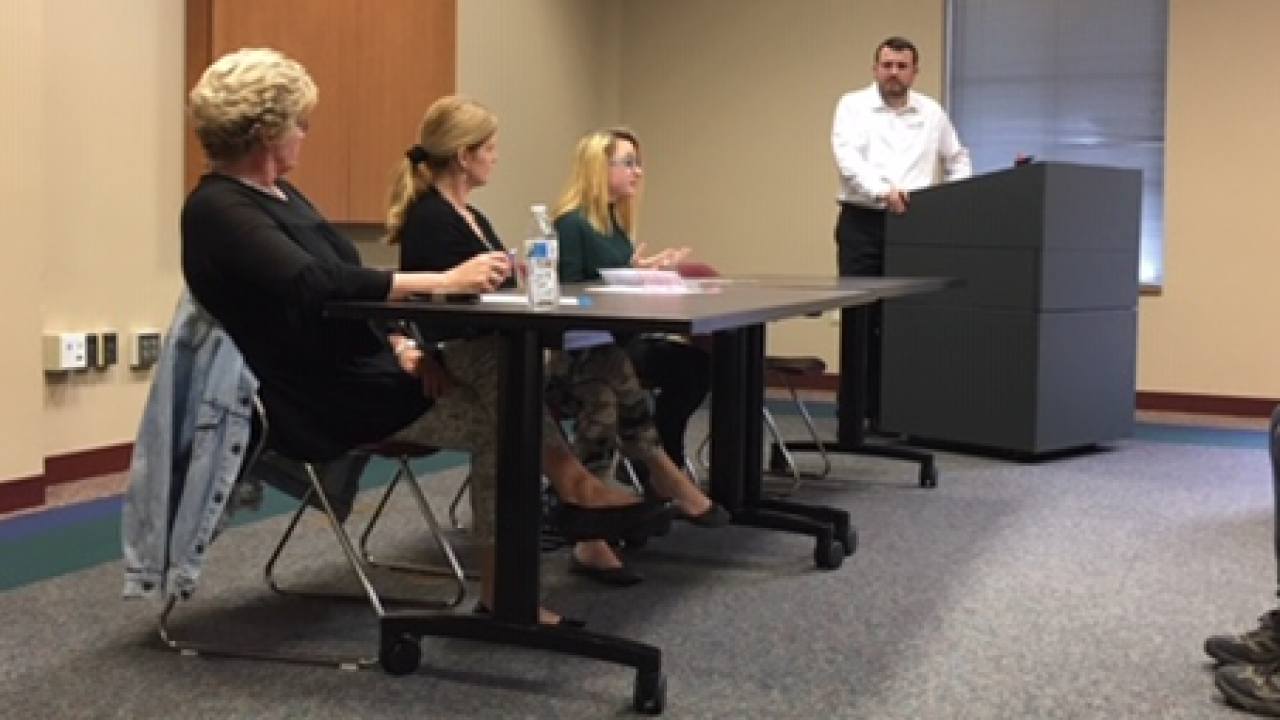 FREDERICK, Md. — "It was very hard for me. I struggled a lot throughout middle school," said 15-year-old Rowan Huy. She opened up about her years of being bullied.

Rowan said she was targeted because of her sexuality.

According to stopbullying.org , people in the LGBTQ community are at a heightened risk for becoming victims of bullying but Rowan is a survivor.

"It was consistently happening and I was tired of it," said Rowan.

That's when she finally decided to stand up for herself. She talked with her parents, people at her school and started filing harassment reports regularly. She said that was the "best way to keep track because once they saw it was piling up they could tell it was bullying and not just basic harassment." Eventually she was able to talk with her bullies and get them to understand what they were doing was not okay.

"It kept getting to me. I was not as strong as I then became," said Rowan.

Now, she stands up for others. Just recently she spoke for the United Way of Frederick County's United in Kindness Coalition to Stop Bullying panel.

"I'm really proud of her," said Steve Huy, Rowan's dad. "It takes a lot of strength to admit bullying."

He explained how hard it was when Rowan was being bullied.

"It's hard as a parent. You worry about your kid," said Steve. "You worry. It was a stressfull time. Stressful for her and when your kid is stressed, your stressed but there was a positive outcome."

He said the best thing you can do for your children is be there for them.

In this day and age, he said he's concerned about cyberbullying. Something Governor Larry Hogan takes very seriously. He signed Grace's Law 2.0 to help victims.

"Nowadays kids have the internet where bullying can happen 24/7 and you never know," said Steve.

Cyberbullying impacts people of all ages. Rowan said with her personal experience, when someone says something to you in person in just cuts deeper.

"It's a lot harder to stand up for yourself face to face," said Rowan. "In person people are going to laugh a long or pretend they don’t hear anything."

She hopes by sharing her story, others will speak up and know they aren't alone. "While you may have the strength and voice to stand up to yourself you should always have to. It takes a piece of you every time," said Rowan.

Rowan also is on the youth advisory county for Frederick, bridging the gap between the youth and the city. She started a gender sexuality alliance for a safe LGBT space. The gathering will be the second and fourth Thursday of every month from 6:30 - 7:30 in the evening at the Talley Rec Center, in the upstairs conference room. The first meeting is May 9.