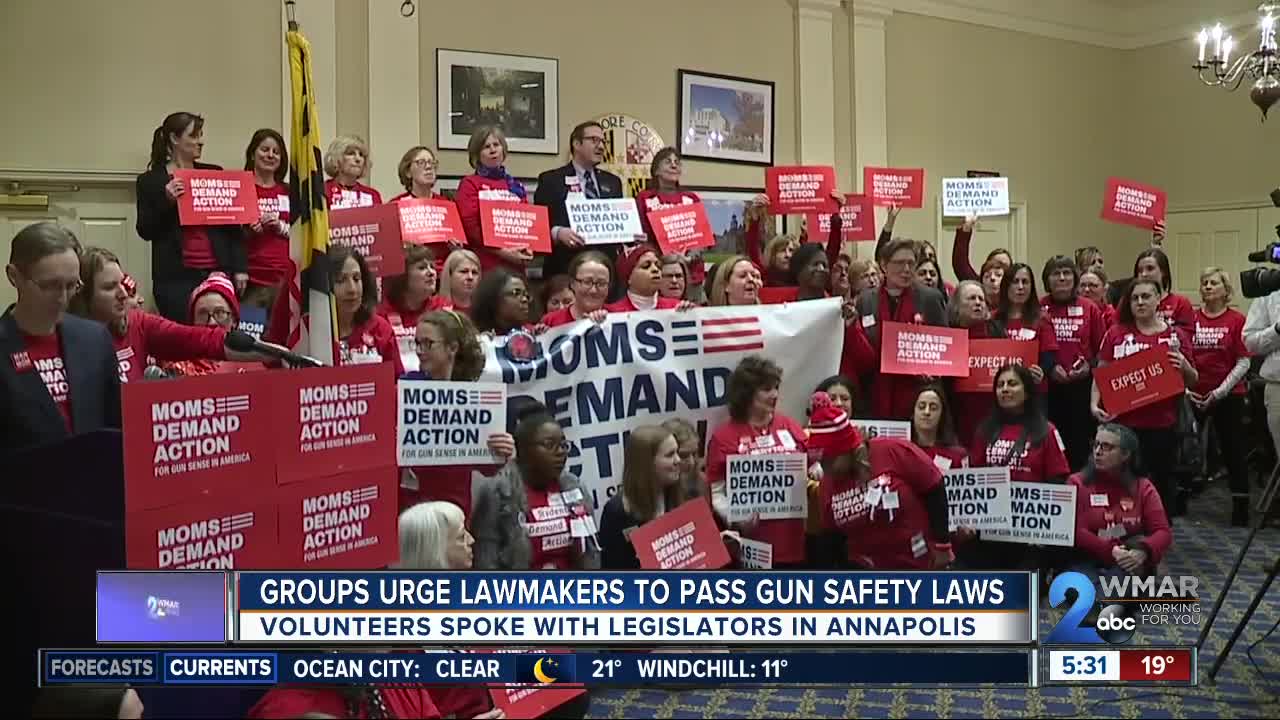 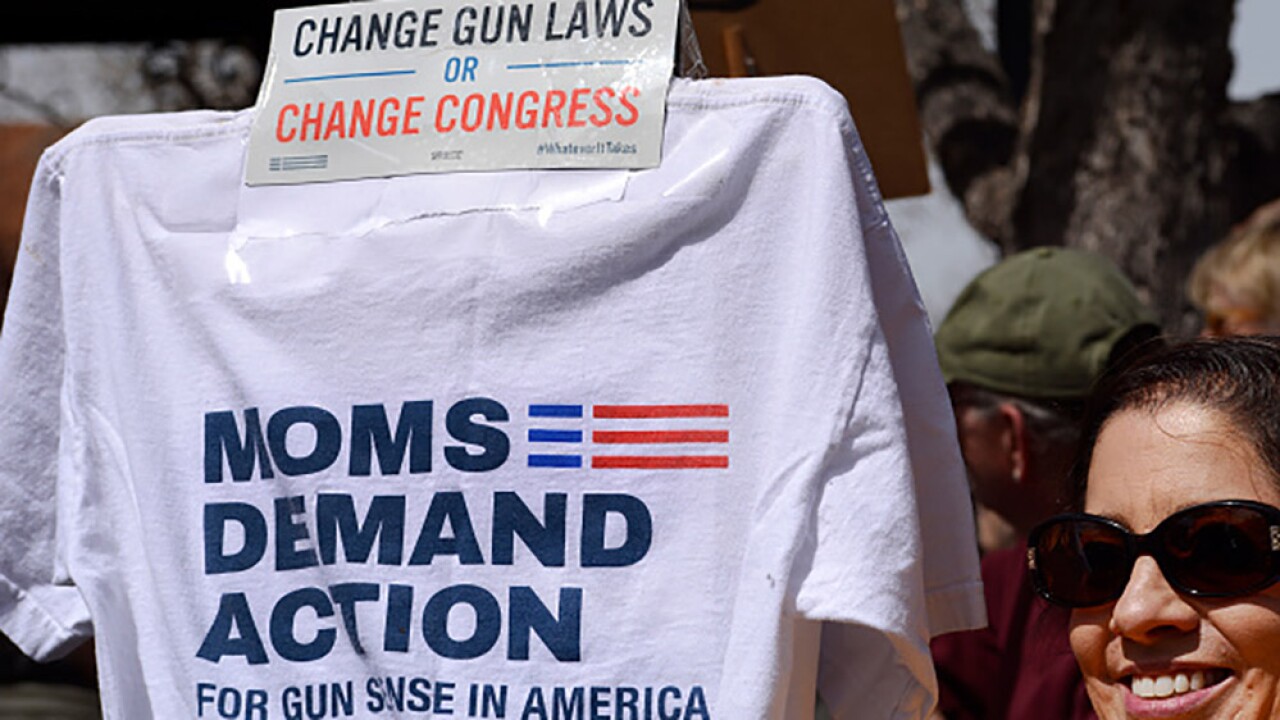 “Some of the changes to gun laws they would like involve 3D printing of guns, some of which cannot be detected or traced,” said William Smith, a Democratic State Senator from Montgomery County. “We are going to attempt to get ahead of this issue here in Maryland and be a national model again."

“To require a background check on anyone who wants to purchase, sale or transfer a shotgun or rifle, those also can lead to violence too,” Lee said.

Andrea Chamblee, of Moms Demand Action, knows that not just handguns can kill. Her husband, John McNamara, was one of the five killed in the Capital Gazette shooting. The shooter there used a 12-gauge, pump-action shotgun.

“I do know he was able to kill four people – I don't think any of them with just one shot – and he still had three left over to kill my husband,” Chamblee said of the killer who trapped employees in the paper's office and walked between desks firing multiple blasts from his long gun. “Two of [the gunshot wounds] were in the shoulder and they wouldn't have killed him, but the third one did.”

Moms Demand Action also supports regulating ghost guns. Ghost guns can be hand made without any serial numbers on them.

“It’s legal to purchase these kits under federal law as long as the kit only creates 80% of the gun,” said a third Montgomery County Democrat, Delegate Kathleen Dumais. “Makes no sense to me because then you go to a gun shop and get a couple of other pieces that you need, and your create the whole gun.”

These bills are slated to be heard in the next month.