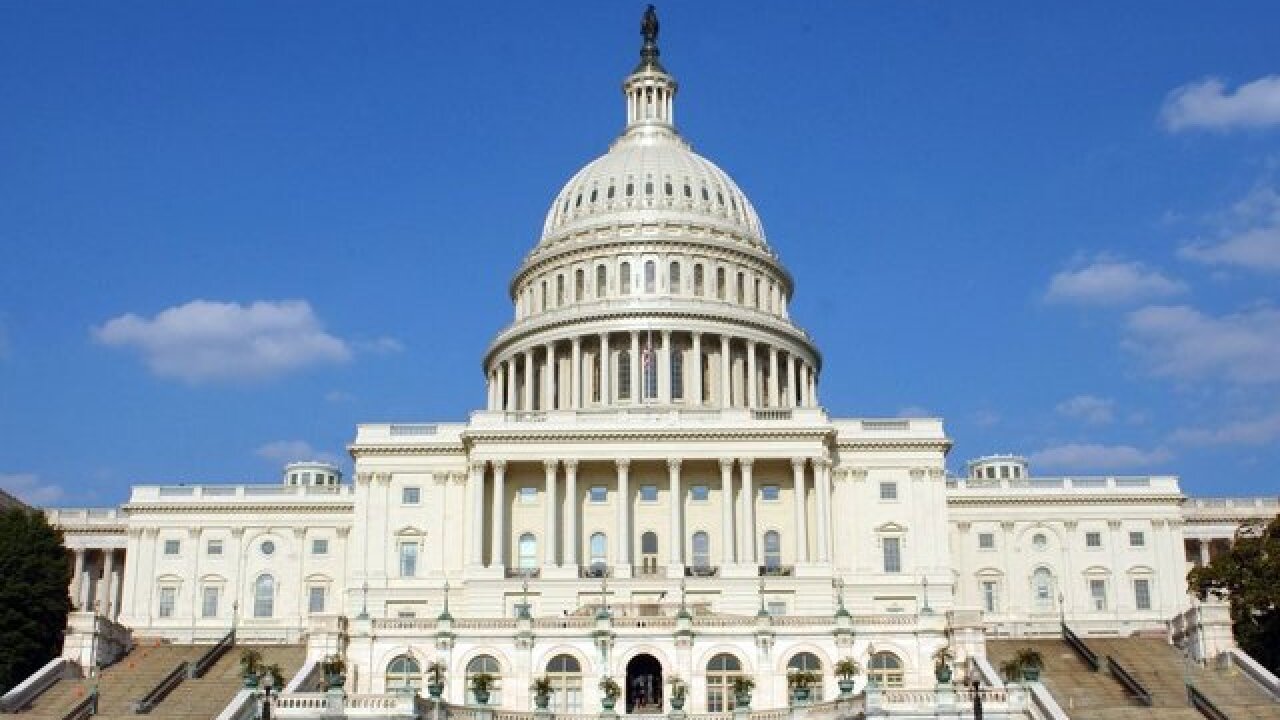 The lawsuit was filed Tuesday in the Southern District of New York.

The tax law passed by Congressional Republicans and signed into law last year by Republican President Donald Trump caps a deduction for state and local taxes at $10,000. The deduction was especially popular in high-tax, Democratic states, where many homeowners will see big increases in their federal tax bill.

Supporters of the tax overhaul dismiss the lawsuit as political and note that the changes actually reduce taxes for many residents.