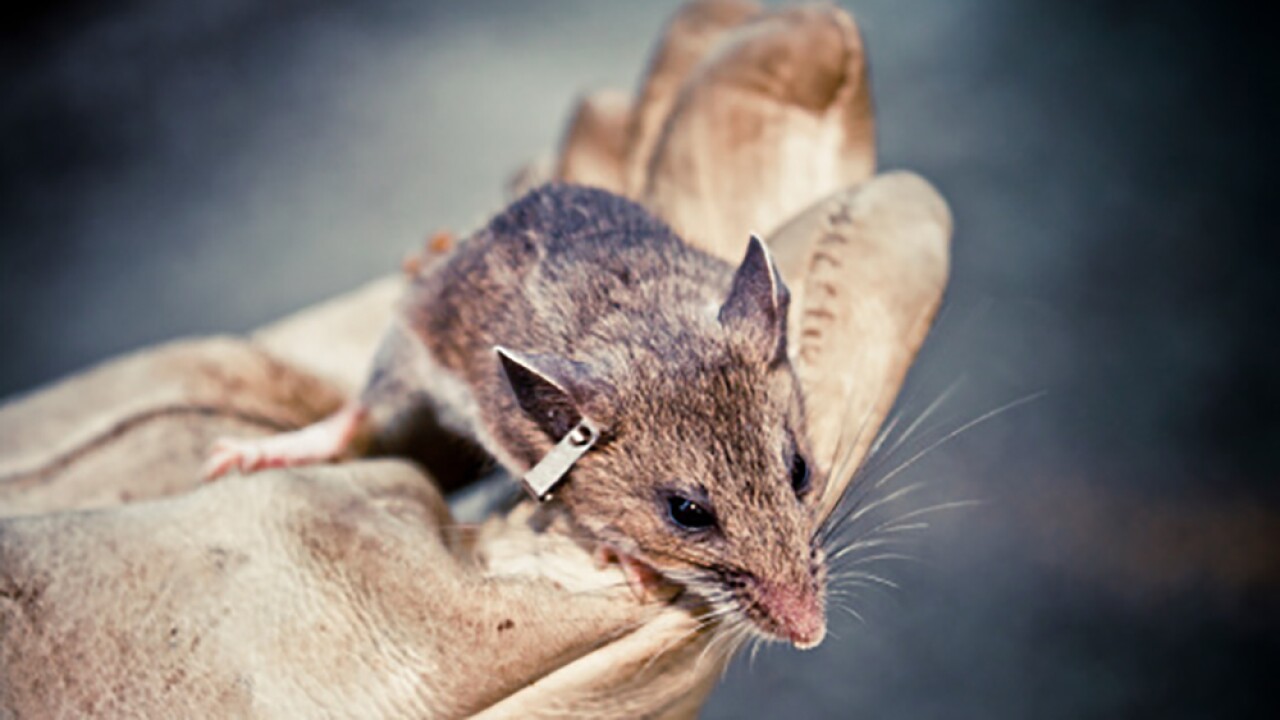 Christopher Kimmel/Getty Images
A deer mouse (Peromyscus) is trapped and tagged during a field study near Vancouver, British Columbia, Canada.

ELLICOTT CITY, Md. — In an effort to better understand and assess tick management systems, Howard County and federal partners are teaming up utilize radio collars on mice to track their behaviors and patterns.

The team will place small, very high frequency, or VHF, collars on white-footed mice to understand their foraging behavior and how the animals respond to tick treatment, the Howard County Department of Recreation and Parks said in a statement. The Department is partnering with the United States Department of Agriculture’s Agricultural Research Service and the University of Maryland in the effort to study tick control strategies on public land adjacent to residential communities. It’s part of a larger, five-year tick management project that began in January of 2017.

The mice will be collared and then tracked using telemetry and grid trapping. The county is trying to understand the mice's interactions with bait boxes that are deployed throughout the county and used to control the population of immature ticks that feed on white-footed mice. The use of Met52 EC natural spray has also been used to control the ticks.

Officials had previously collared a group of deer to track their movement, with those collars scheduled to fall off this year. The collars will then be collected by the USDA and their data will be downloaded and analyzed. If a collar is found, report it to the Department of Recreation and Parks’ Natural and Historical Resources Division.

The goal of the overall study is to understand how best to control ticks in residential areas and to reduce the population density of the pests that contribute to the spread of disease, particularly Lyme’s Disease, which is passed from mice, to ticks, and then to deer and often people.

The seven sites being targeted in the current phase of operations include: