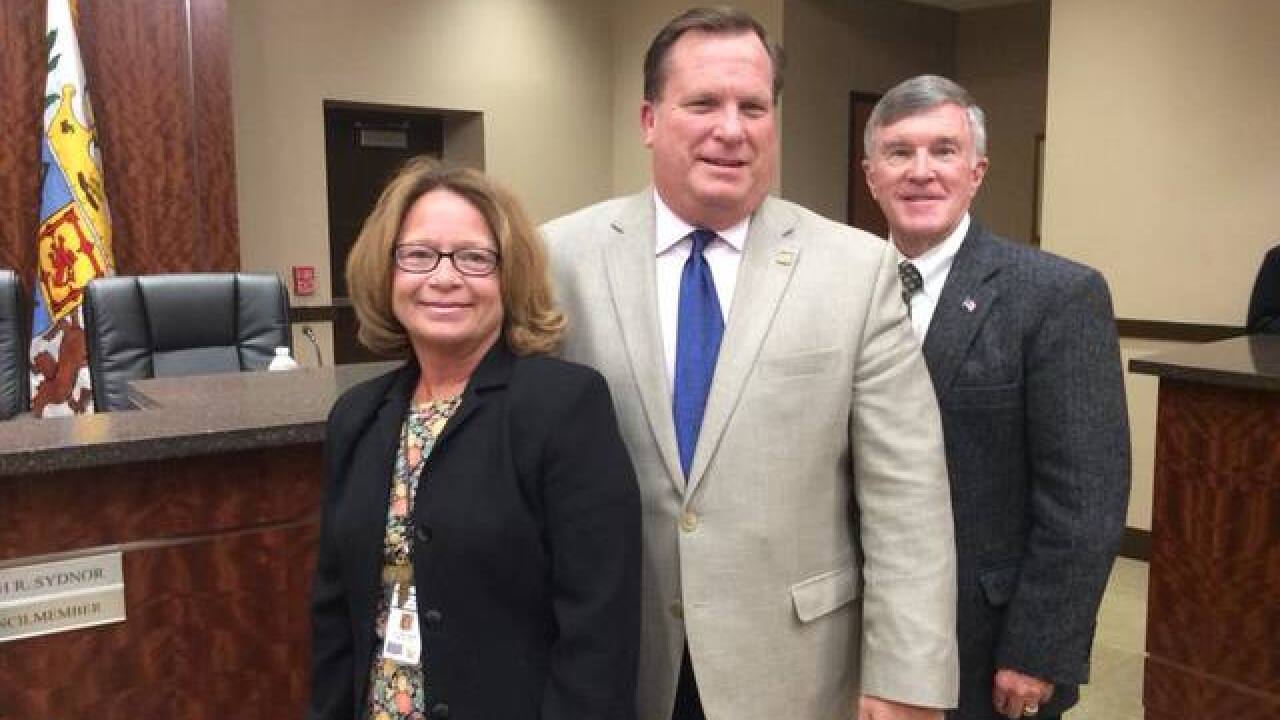 Copyright 2018 Scripps Media, Inc. All rights reserved. This material may not be published, broadcast, rewritten, or redistributed.
<p>Mayor Craig A. Moe appointed William Goddard as the new City Administrator and LouAnn Crook as the new Deputy City Administrator. (Photo courtesy of the City of Laurel)</p> 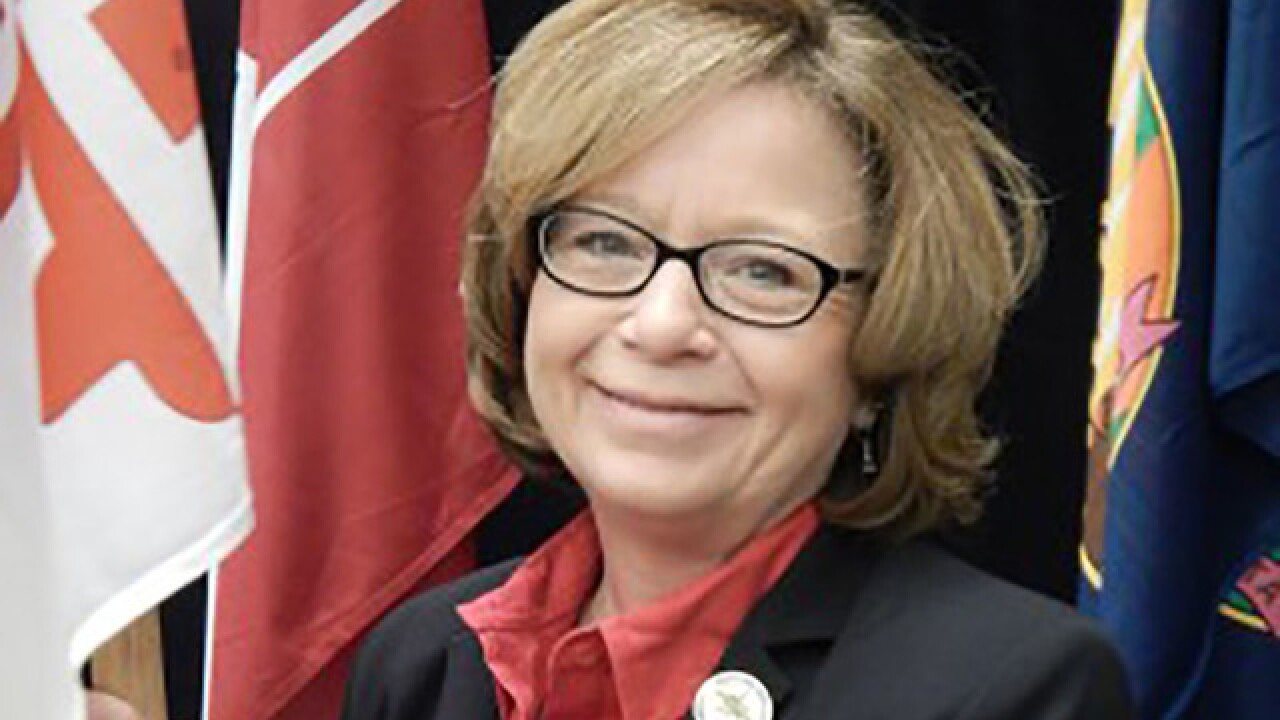 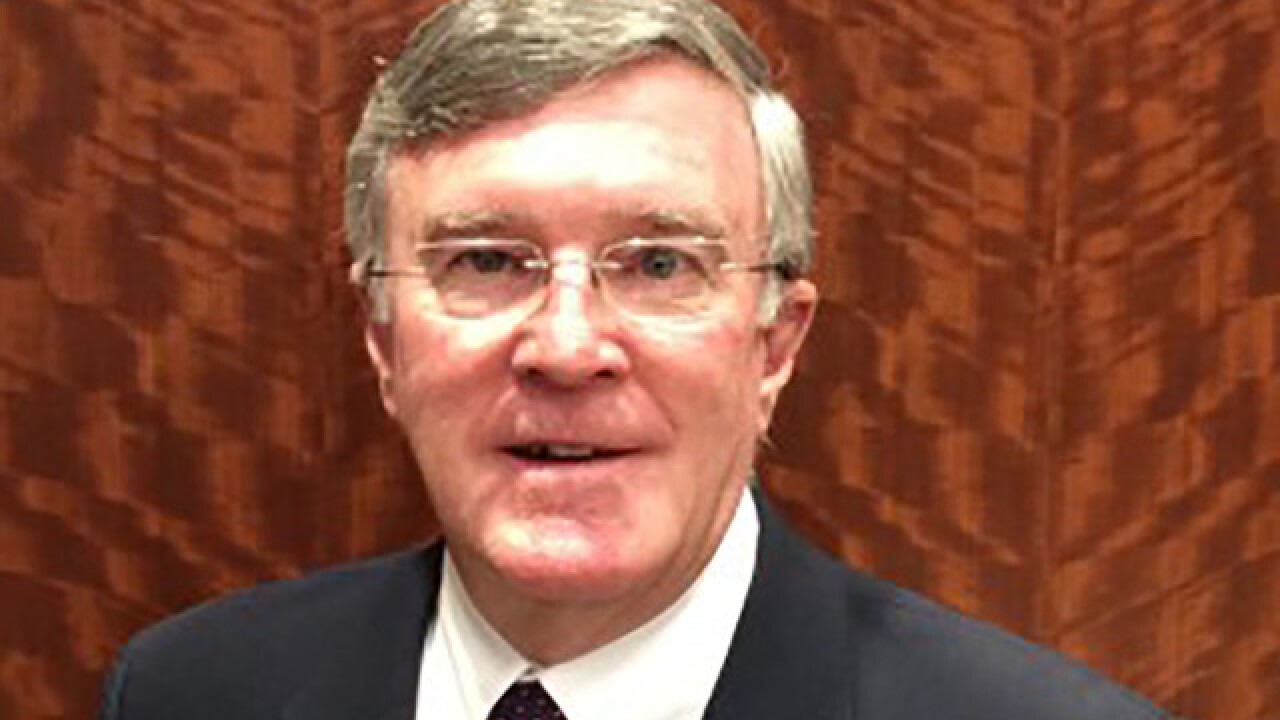 The leadership of Laurel is changing thanks to two recent top appointments by Mayor Craig A. Moe.

Goddard started in public service with the Prince George's County Fire Department as Chief Deputy. Following his retirement he was selected to serve as the Deputy Secretary of State for Maryland. He then became the Chief of Staff to the Secretary of the Maryland Department of Transportation.

Goddard left the public sphere to become the Vice President of Development in the NAI Michael Company, but he returned to the public sector in 2009 as the Fire Chief of Howard County, staying their for six years before another retirement. He became the City of Laurel Emergency Services Coordinator in 2015 and was appointed to the Deputy City Administrator position in 2016.

LouAnn Crook started working for Laurel's government in 1989 at the Public Works Facility. In 2000 she moved to the city's finance department, becoming the Fiscal Manager iin 2000. In 2002 she was picked as the Chief of Staff for Mayor Moe.