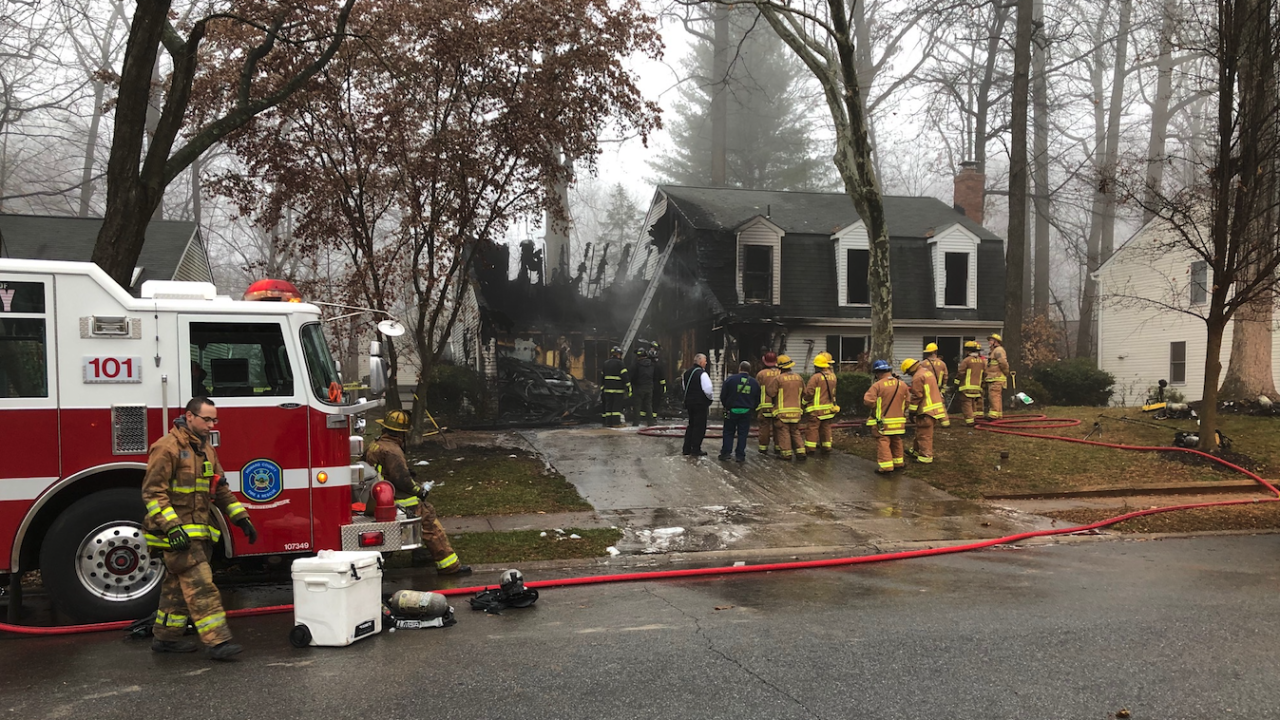 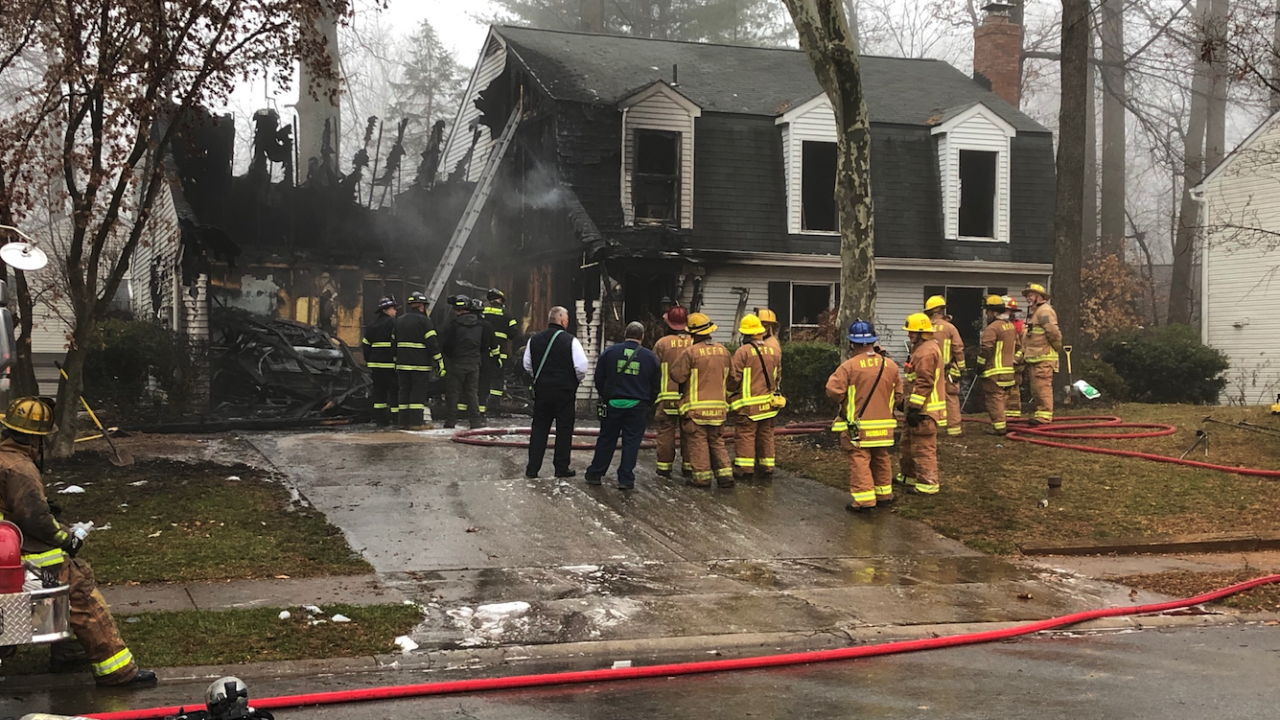 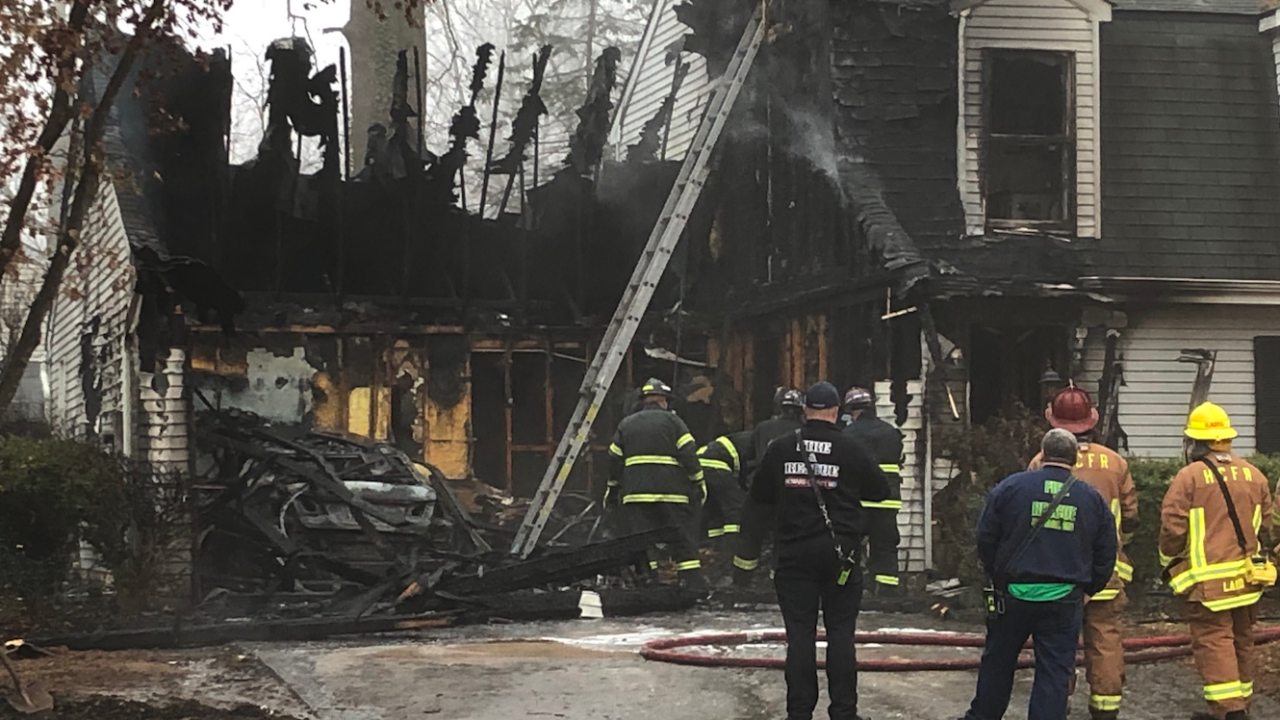 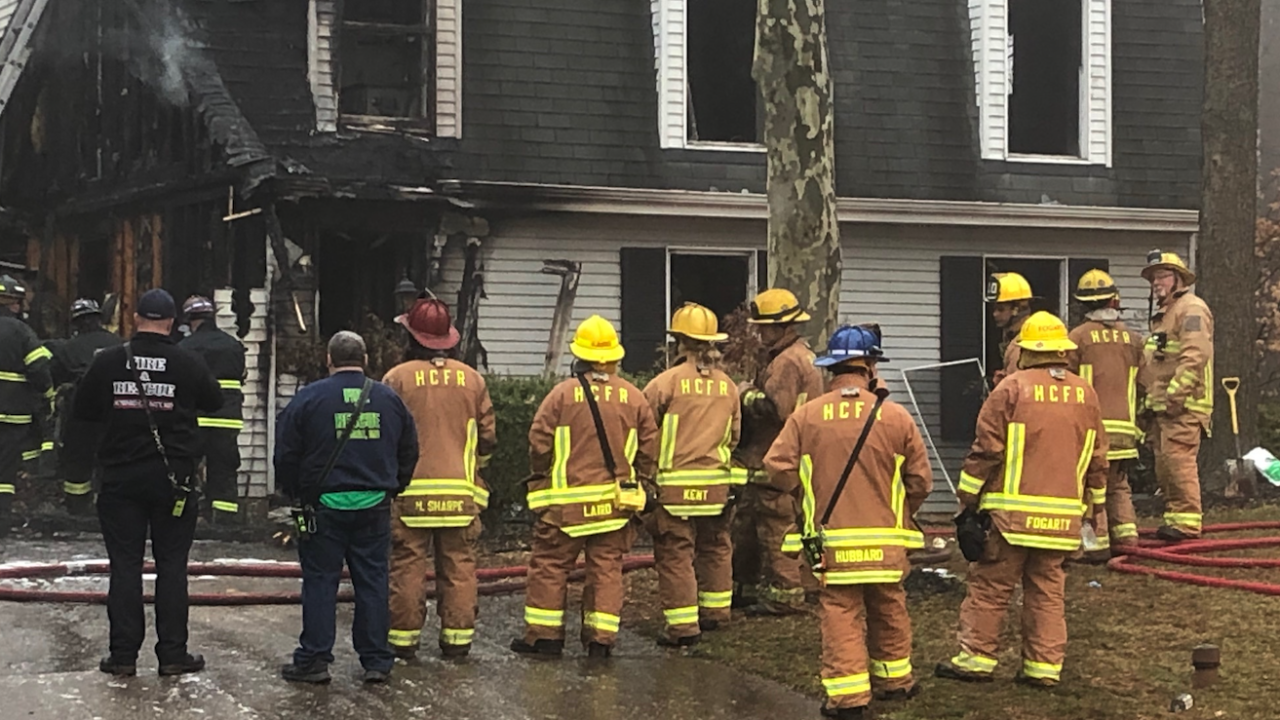 Howard County Firefighters were called to a home in the 9400 block of Keepsake Way just before 6:30 a.m.

Arriving crews found heavy fire in the garage, making its way into the home.

After about 30 minutes, the fire was put out.

Officials say they were mostly able to prevent the fire from spreading and causing significant damage to the home. A big reason for that they say is the garage door was closed.

The house sustained only slight damage to the outside from heat and smoke exposure.

Investigators are still working on what caused the fire.