"Ripped off" homeowners work with legislators to hold builders accountable 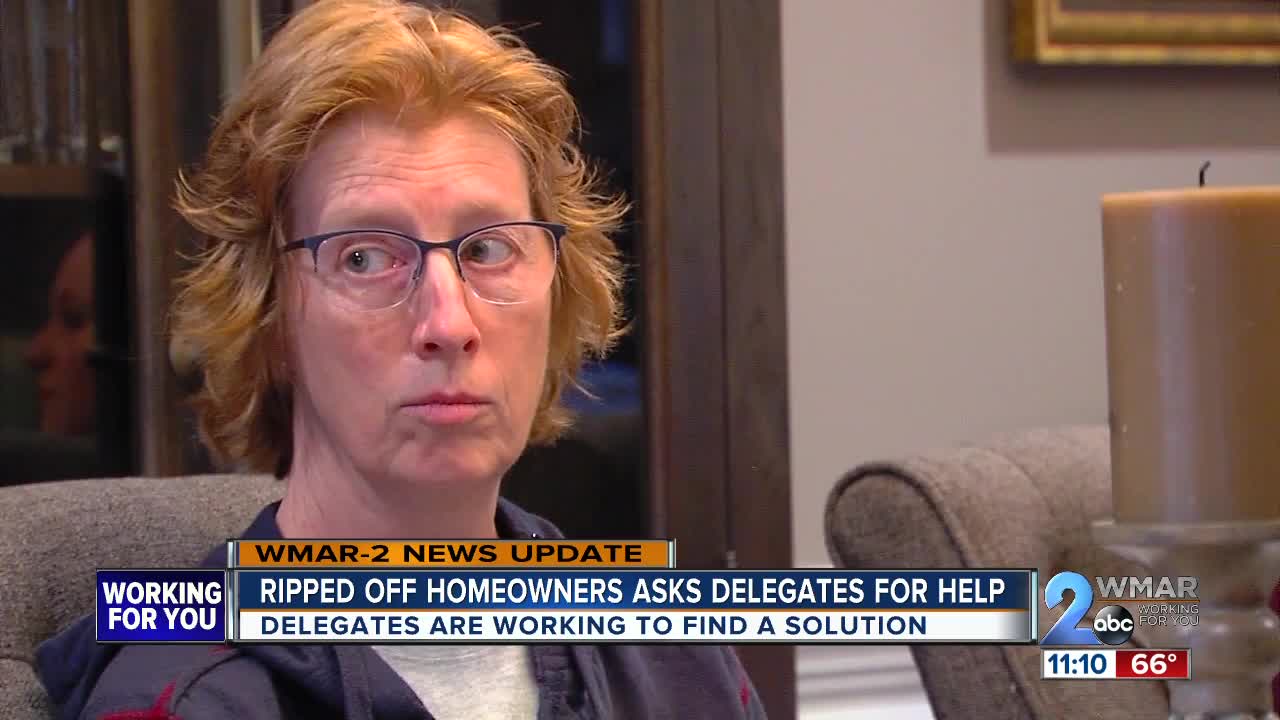 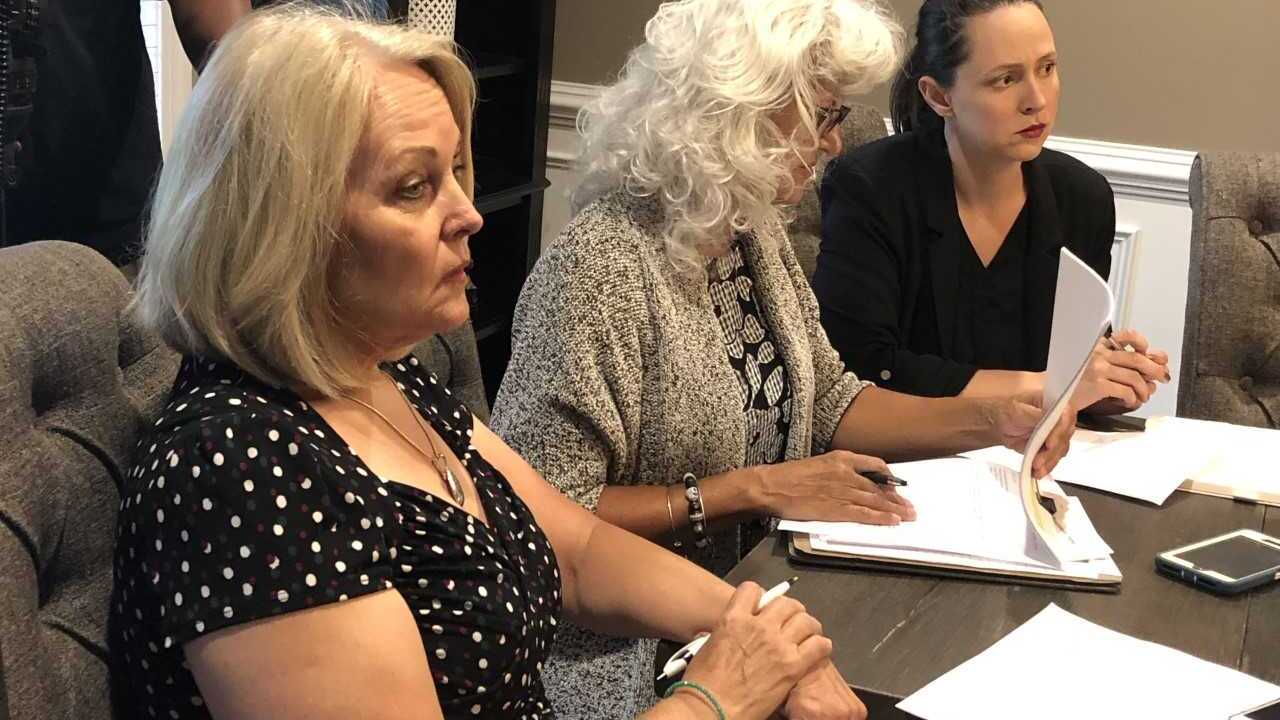 “He owes me $110,000 I would say,” said one woman who said she was ripped off by Korey Homes building company.

A woman, who did not want to be identified, is just one of several people who claim they were bamboozled by the same company.

“This issue is bigger than us. We need to get the laws changed so that way we can hold these people accountable,” said Kenneth Suter as he sat next to his wife, Nicole.

They held a meeting on Wednesday night with a handful of homeowners impacted and three delegates. Each homeowner shared their personal experience. Some had homes that were almost completed and others that just have a structure built. All said, there projects were not completed but their money was taken and the company they used went out of business.

“It's been going on for a while, so it’s time to figure out where the problems are in the law, and use the experts we have and figure out what bills need to be submitted to get it fixed,” said Delegate Lauren Arikan. Delegate Kathy Szeliga added, “the challenge of the lawmaker is how to keep the bad guys from hurting people without hindering the good builders.”

Their plan now is to reach out to the Attorney General's Office and Maryland's Home Improvement Commission.

“We know now who we have to contact and how to divide the bills, possibly into two: one for new construction and one for home improvement,” said Delegate Teresa Reilly.

She worked to pass a bill on this issue before but it didn't go through. Now, after talking with these homeowners, she said she feels a lot more confident moving forward and getting other delegates on board.

“I believe just educating the delegation that this is a problem, and it needs to be addressed, is the main thing,” said Delegate Reilly.

The delegates are also looking into insurance policies as well as the guarantee funding for builders. Right now, it maxes at $300,000 per builder.

Arikan, Szeliga and Reilly all agreed this is something that will take time to find the right solution to help all parties involved. As they work towards drafting a bill for January, the Suter's legal case against Korey Homes is moving forward.

“We're hoping the Harford County Judicial System holds these folks accountable,” said Kenneth Suter. They have a hearing scheduled for the end of the month. They said the judge on the case stated Korey Smith of Korey Homes must be present.

WMAR-2 News has tried to reach out to Smith with no luck.