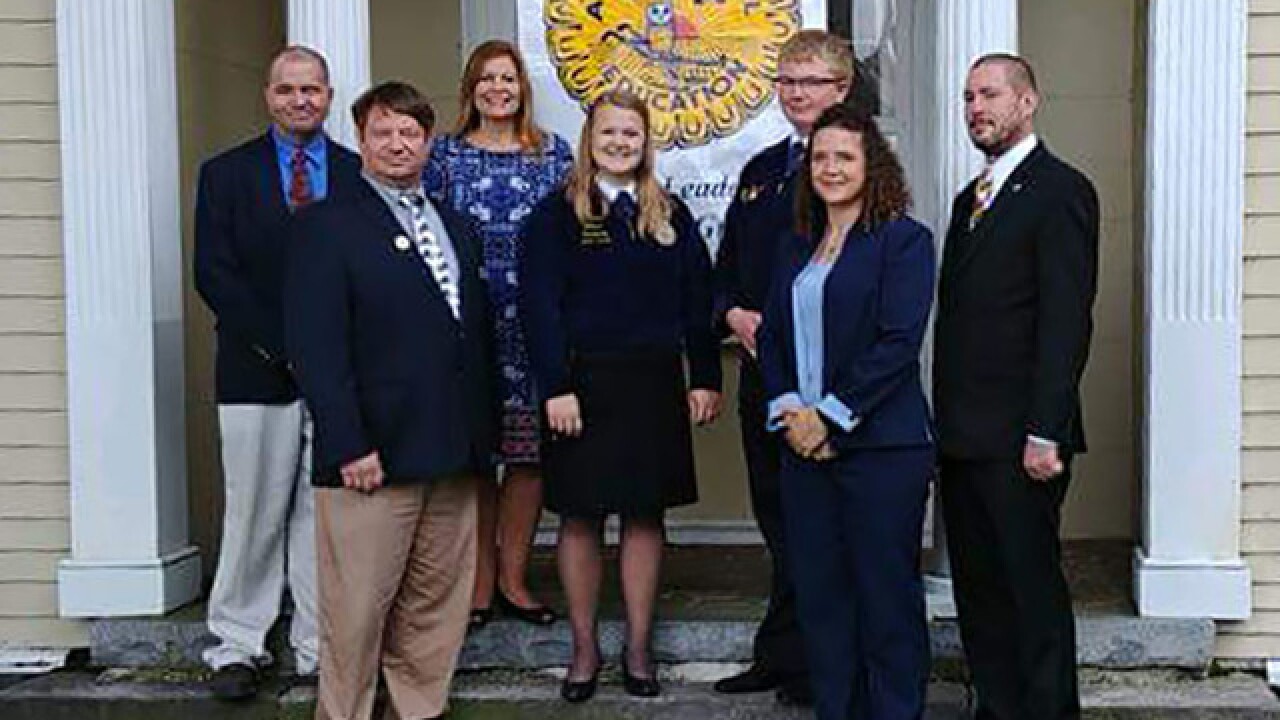 A Westminster High School graduate earned local and national recognition for an experiential learning project he created as he advances his potential career in the state's agricultural industry.

Henry Brunnett, a 2018 Westminster grad, was recognized as the Maryland FFA Star Farmer. Brunnett was also invited to a regional competition in New England where he was a runner-up in the Northeast Region of the United States, competing among students from Virginia to Maine.

Brunnett earned the honors for his Supervised Agricultural Experience project in which he fabricated farm equipment from raw materials, cutting and welding instruments that could be used on his family farm, said Aaron Geiman, the Agriscience Teacher at Westminster High School.

Brunnett earned cash and prizes that will go towards his collegiate pursuit of a mechanical engineering degree. Already on his resume are recognition as the Maryland Proficiency Award Winner for Entrepreneurship in Agricultural Fabrication and the Maryland FFA Degree.

Brunnett began his project in ninth grade, when he first enrolled in agriscience course courses and became a member of the Maryland FFA at Westminster High School.