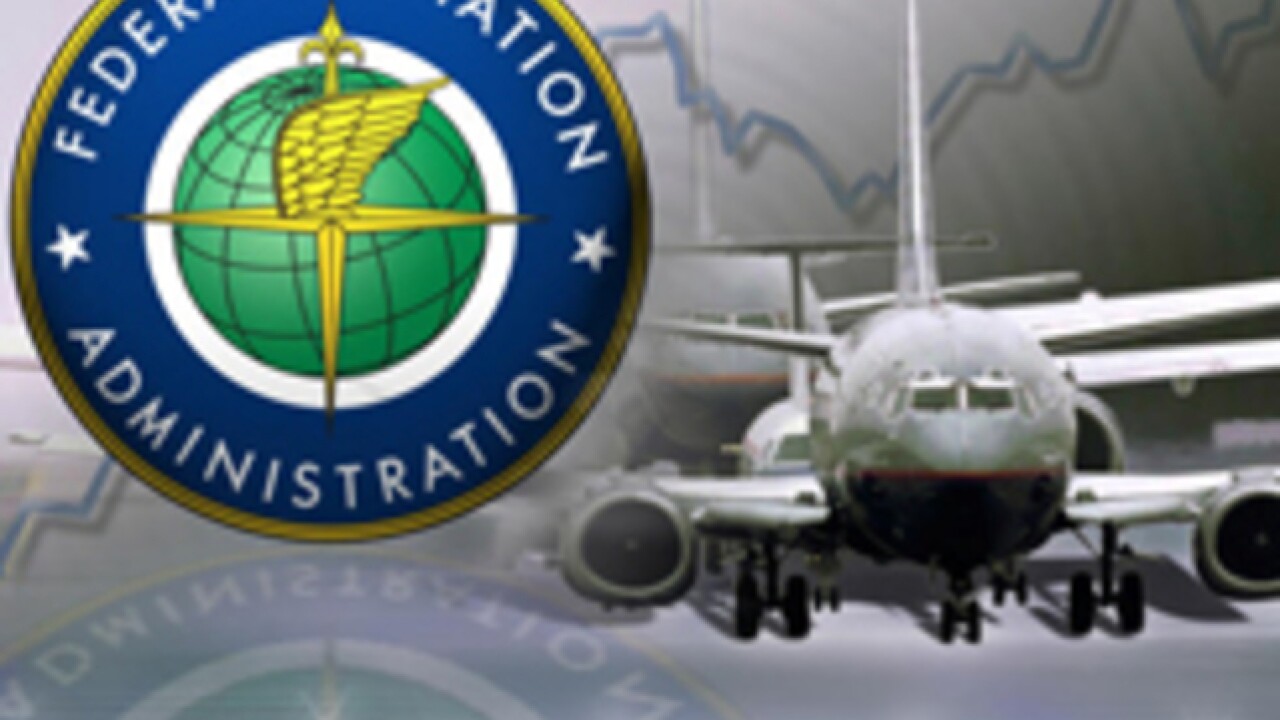 A helicopter attempting to take off strikes a vehicle.

A preliminary investigation revealed the helicopter, a 2005 Robinson R44 Raven 2 was attempting to take off from the top level of a parking garage at the location.

The helicopter ultimately came to rest and remained on the top level of the garage. No injuries were reported.

The incident has been referred to the Federal Aviation Administration for further investigation.