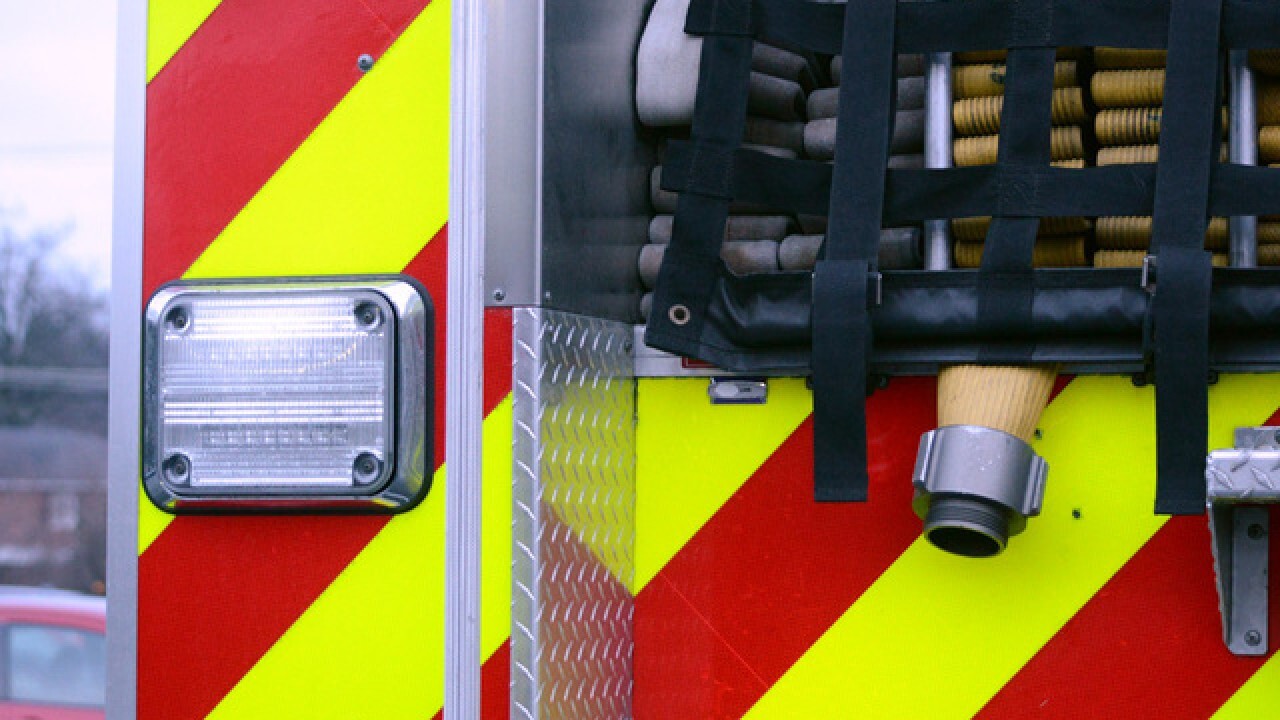 At around 9:30 a.m., firefighters were called to the 100 block of Green Pine Court for reports of smoke coming from a lower level apartment.

When crews arrived to the apartment, they discovered that the fire was contained in a pot and that there were signs of unattended cooking.

There were no reported injuries and the scene has been cleared.