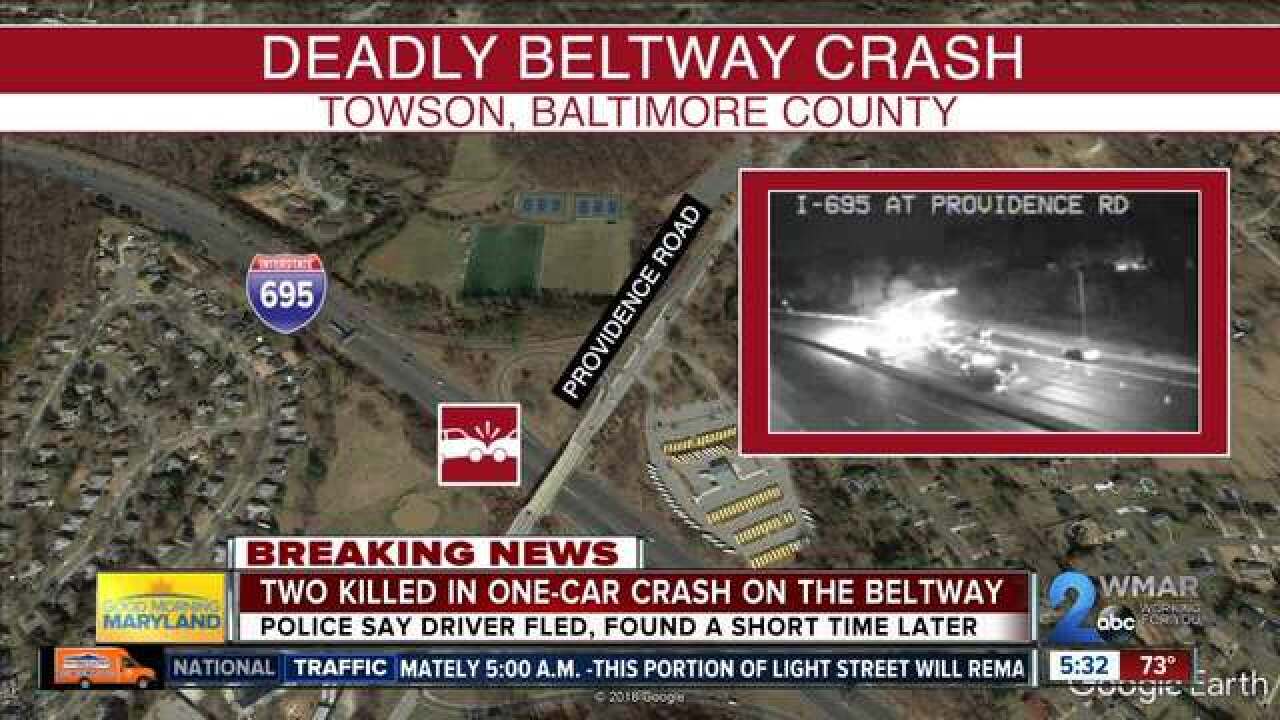 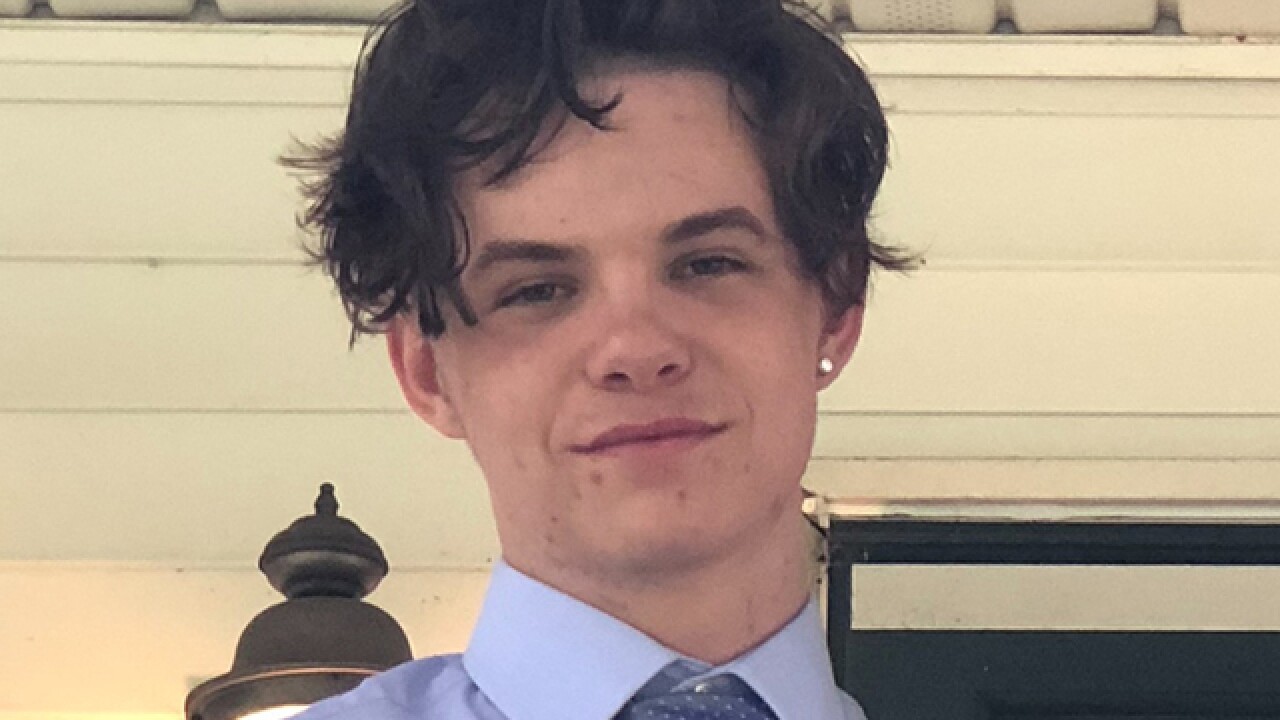 The teens were sitting in the back seat of a 2000 Honda Accord that struck a guardrail then careened back into the roadway, stopping in the center lane of the I-695 outer loop near the Providence Road exit in Baltimore shortly before 1:30 a.m., Maryland State Police say. Original reports said the teens were ejected from the back seat at the time of the crash.

Two front-seat passengers were in the car at the time of the crash. A 17-year-old Taneytown woman was found in the passenger seat. She told responding officers the driver had fled on foot, Maryland State Police said. Police said the driver, an 18-year-old from Reisterstown, was wanted on an outstanding warrant in Baltimore County for a traffic offense. Police believe alcohol and speed were factors in the crash.

Neiko Ali Reese Staton was apprehended a short time later on the Providence Road off ramp. He was taken to Sinai Hospital and later to the Baltimore County Detention Center to await an appearance before the court commissioner.