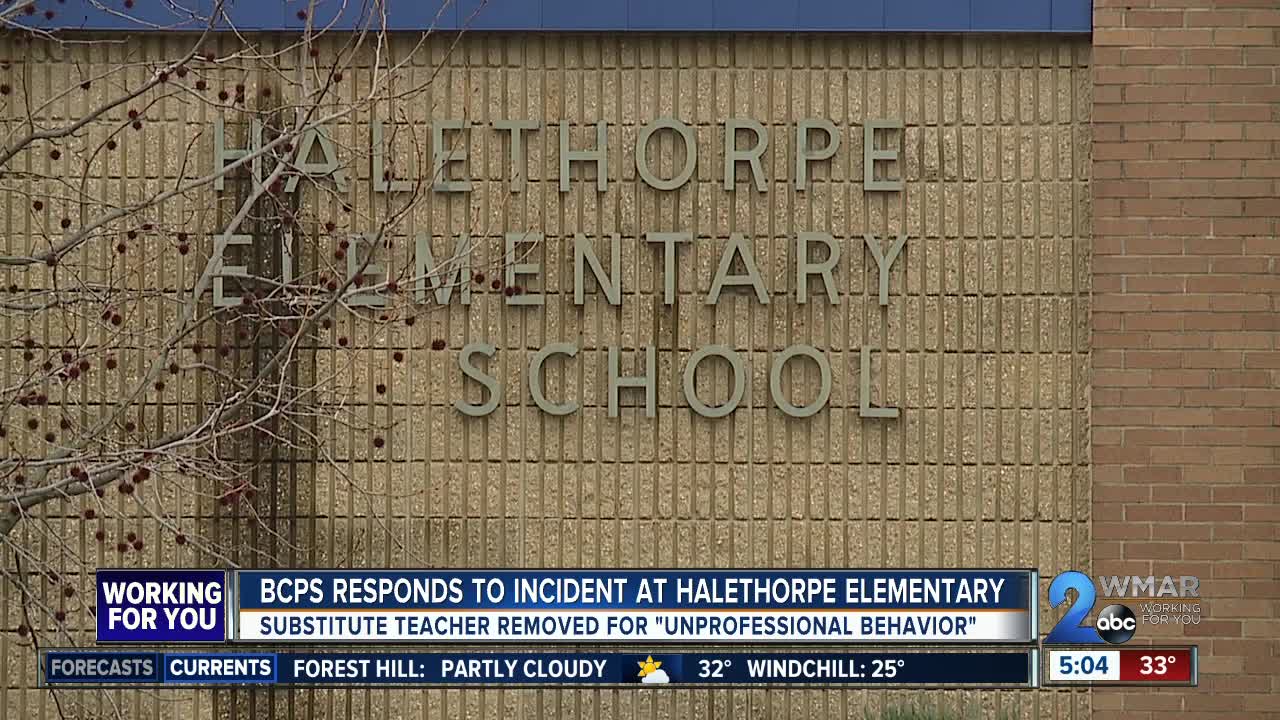 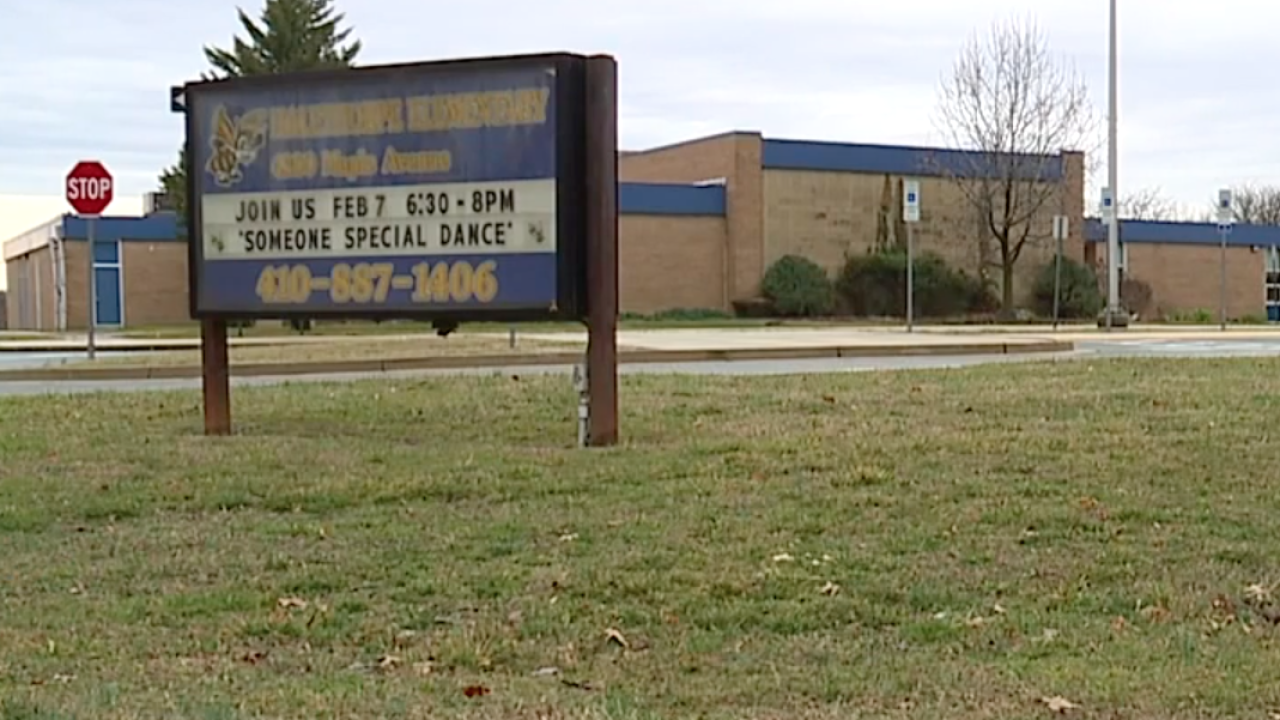 TOWSON, Md. (WMAR) — After having to remove a substitute teacher from a classroom over "unprofessional behavior," questions are being raised about the hiring practices at Baltimore County's Public Schools.

"To be an employee with Baltimore Public Schools you have to pass a background check. You have to go through the interview process," said schools spokesman Brandon Oland. "You have to be screened and you have to be fingerprinted and for anyone to be employed here you have to check all those boxes regardless of what your position is," Oland said.

The debate comes after parents of students at Halethorpe Elementary received a robocall notifying them of an incident involving a substitute teacher inside a fourth grade classroom.

Baltimore County Police say they're investigating it as a possible case of child abuse.

One mother tells WMAR-2 News that the substitute kissed and sat on her child's lap, and she wasn't even notified about anything until late.

"I just feel like we shouldn’t have been notified at 3 o’clock in the afternoon that something this serious is an issue when I get my son and he tells me that a substitute teacher has kissed him on the face and sat on his lap and bounced up and down on his private areas," said Sandra Zook.

So why did it take so long for parents to be notified after students reported the incident?

School officials say it was about getting the facts right.

"When the students exhibited concerns that’s when the investigation started," said Oland. "We have our policies and procedures that we follow for all types of concerns that students have."

The school system says the substitute had a clean record and passed the required background check before she was hired, but will not be used in the future.

So far she hasn't been charged with any crime therefore her name isn't being publicly released.

Officials say it could take weeks to wrap up the investigation.